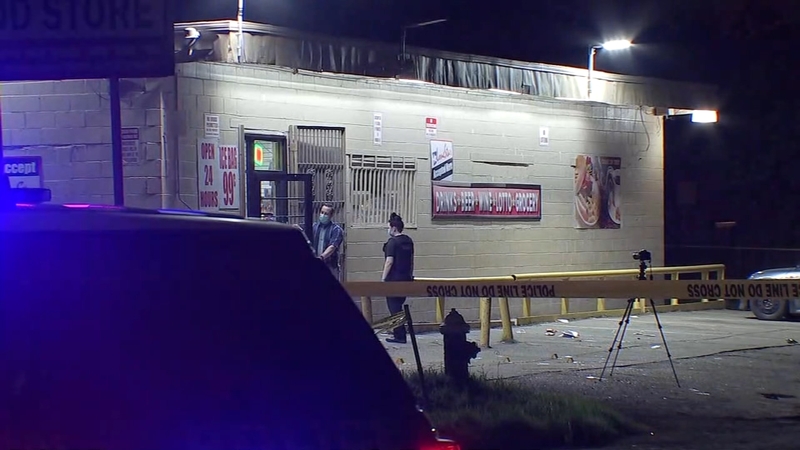 HOUSTON, Texas (KTRK) -- A regular trip to a convenience store turned deadly for a customer on Houston's south side. Now, police are trying to figure out who killed the man and why.

Houston police have released surveillance photos of a suspect and two persons of interest wanted for questioning in the deadly shooting. 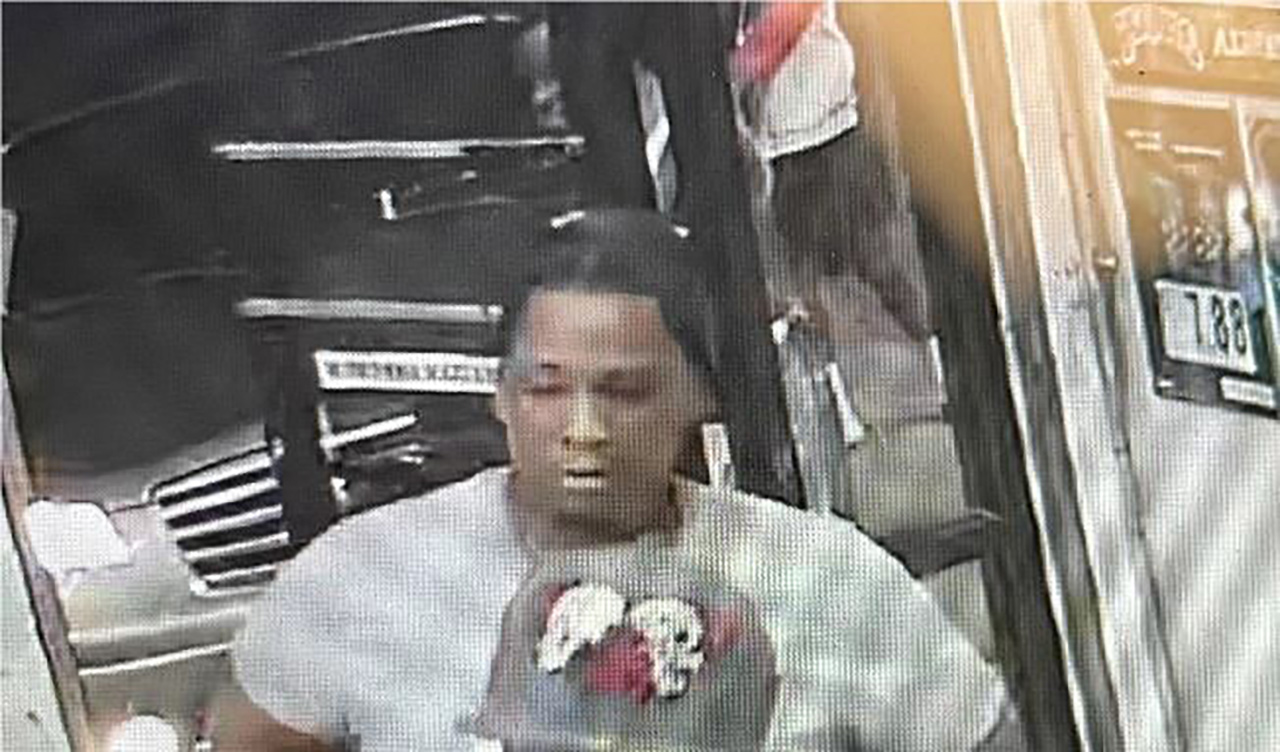 Police have identified one suspect in the deadly shooting at a convenience store at 7302 Hurtgen Forest Road.

HPD officers responded to a shooting at 7302 Hurtgen Forest Rd. at about 10 p.m. Sunday. When police arrived, they found a 27-year-old man dead with gunshot wounds.

According to authorities, Zachary Marquis McFarlin walked out of the business into a small crowd of people. He was then immediately confronted by an unidentified suspect, who pulled out a gun and began shooting. McFarlin was hit multiple times. 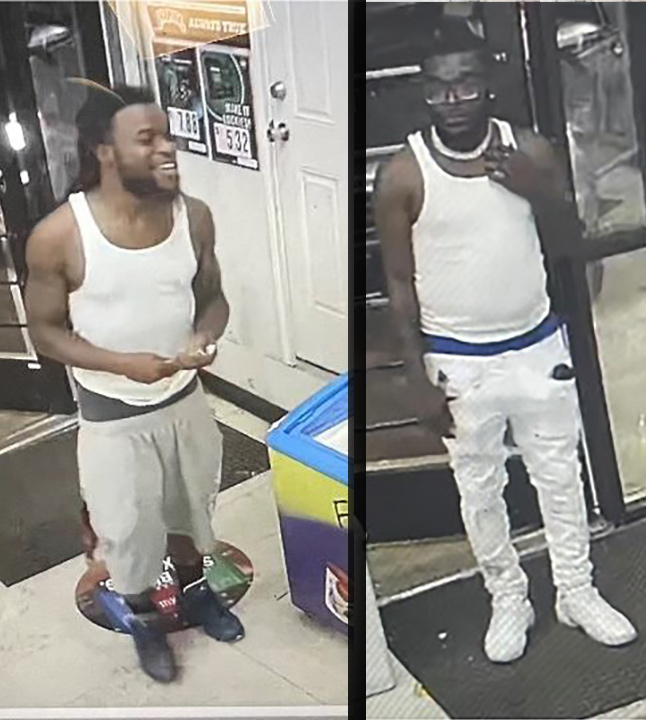 The persons of interest are not suspects at this time, but investigators believe they may have knowledge of what occurred.

The clerk told police McFarlin lived nearby and would visit the store often.

"The convenience clerk spoke highly of him. Nice guy, comes in, gets what he needs, goes home and has never had any issues with him in the time that he's interacted with him. As far as we know right now, we don't have a motive," said HPD Detective A. Hernandez.

Police say the suspect then took off on foot before getting into a 2015 brown or golden metallic Infiniti Q50 with Texas license plates MHK5626. The vehicle was last seen driving on Doolittle Boulevard.