Three communities, including the largest age-restricted, active-adult community in the Houston area, are setting up north of the city.

WILLIS, Texas -- Chambers Creek, set to be the largest age-restricted active-adult community in the Greater Houston area, will open in summer 2022 in Willis with more than 3,000 patio homes on a nearly 1,200-acre property.

With the median age in Willis ISD about 40, Population and Survey Analysts, a demographic tracking organization, anticipate 6% of upcoming housing in Willis over the next 10 years will be age-restricted, according to a 2021 report.

Representatives with Caldwell Cos., the firm behind Chambers Creek, said they aim to fill the need for retirement communities, fielding interest from across the nation and the state.

"It's people from California and Arizona and up north, and we definitely think Chambers Creek has the ability to attract residents not just locally within the Houston market," said Jennifer Symons, the vice president of marketing at Caldwell Cos. "There's a huge relocation effort to Texas right now. People are seeing the value of living in Texas, and especially Houston has so much to offer."

Symons said demand for age-restricted communities is also projected to grow as the baby-boom generation transitions to retirement. Chambers Creek will offer houses designed for residents downsizing with sizes ranging from 1,500-3,500 square feet and prices starting from the low $300,000s. In addition, homeowners association fees will cover front-lawn care.

The gated community will feature a golf course designed by professional golfer Tom Lehman, more than 30 miles of hiking and biking trails, and several lakes for fishing and boating, Symons said. Chambers Creek will also employ a lifestyle director to plan events for the community.

"We compare it to a cruise ship director," Symons said. "You wake up that morning with an activity list of what else is going on that day, and it'll be a similar vibe."

Peach Creek Farms is located in Willis within the Sam Houston National Forest. All but two lots sold as of mid-June, said Jonathan Eller, CEO of ET Capital Investments, the developer for the project.

Eller said Willis is attractive for the project because it is away from Houston's "hustle and bustle." According to the community's website, prospective homeowners can buy 1- to 5-acre plots of land in the community starting at $40,000 an acre, according to the community's website, and choose to build a "barndominium" or farmhouse or buy a traditional move-in-ready home. Custom barndominiums-one option for landowners-can contain three bedrooms, a bunk room, an outdoor fireplace and kitchen, high ceilings, and open spans, all made from a steel frame.

"Once you see one, they just have a 'wow' factor. You can accomplish things you can't do with a regular stick-and-brick or site-built home," Eller said.Eller enlisted the help of Stacee Lynn, a designer known as the "barndo lady," to help design some of the homes in the community. Lynn said as people from the city have begun moving into the suburbs, more people are looking to have extra space.

"Where country property used to be not as sexy, now everyone wants a little bit of elbow room," Lynn said.

Eller said he noticed the demand, too, which is why he said he reached out to Lynn to help him create Peach Creek Farms. Lynn said Eller reached out to her in February, and they began selling lots that month.

Of the 32 lots in the community, 30 had been sold as of mid-June, Eller said. In addition, Eller said he and his company are developing five other barndominium-friendly communities in places such as Conroe and Austin.

"Pretty soon, you're going to be seeing barndo-exclusive communities and barndo-friendly communities like ours all over the place," Eller said.

Construction continues on The Woodlands Hills

The Woodlands Hills is a growing, master-planned community developed by The Howard Hughes Corp. and located near I-45 just north of Conroe. When fully built out, the community is projected to have a population of 14,900 with 112 acres of open space; 20 parks; a church; 5,284 residential units, including 554 apartments and assisted-living units; and over 1.8 million feet of non-residential space, including commercial, retail and hospitality space.

As of late June, The Howard Hughes Corp. reported 520 homes had been sold with build-out anticipated within 10 years.

Lynn said she is designing six of the homes in the community. She said she has seen a great demand for barndominium homes in Texas and across the country. 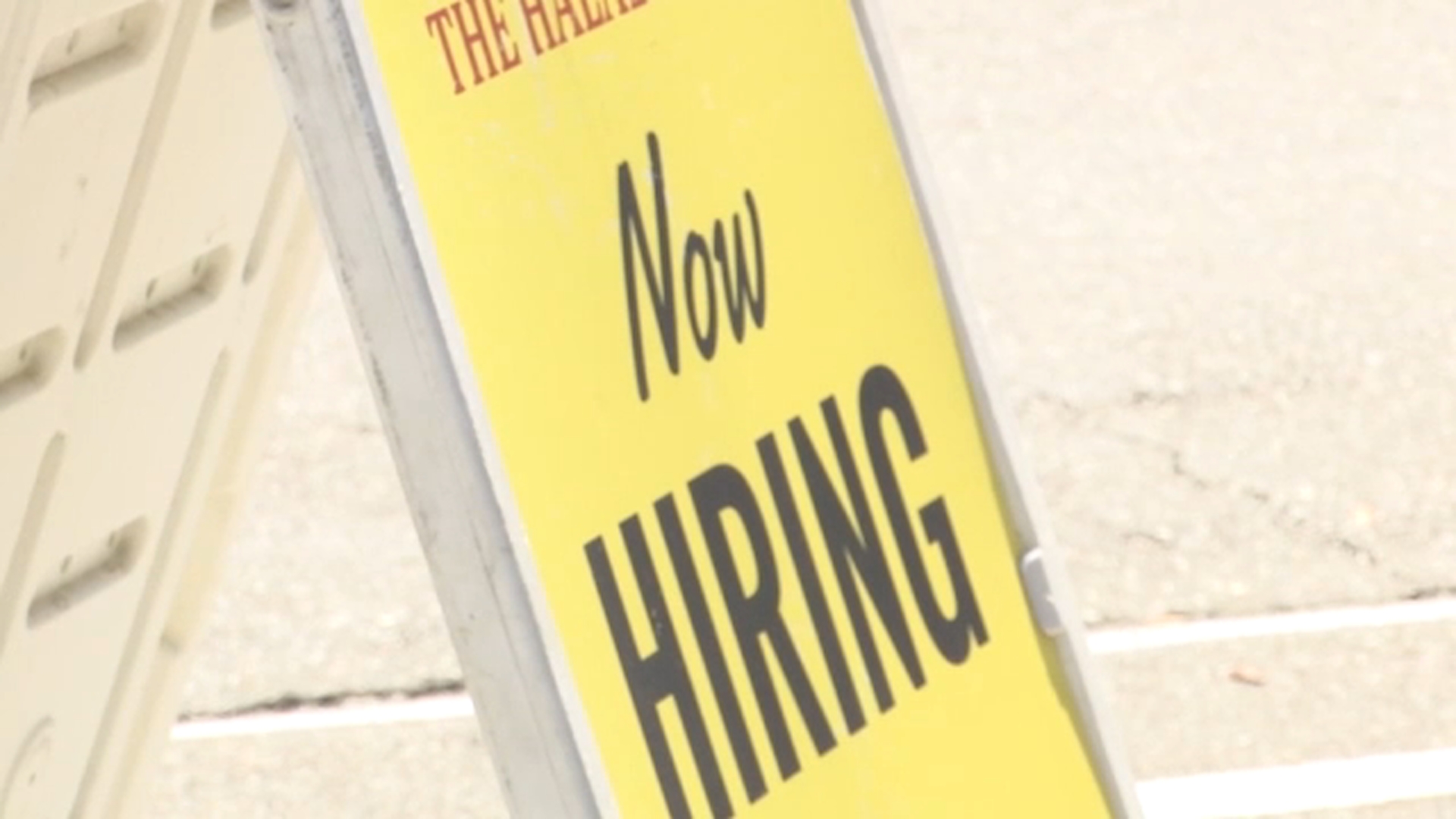 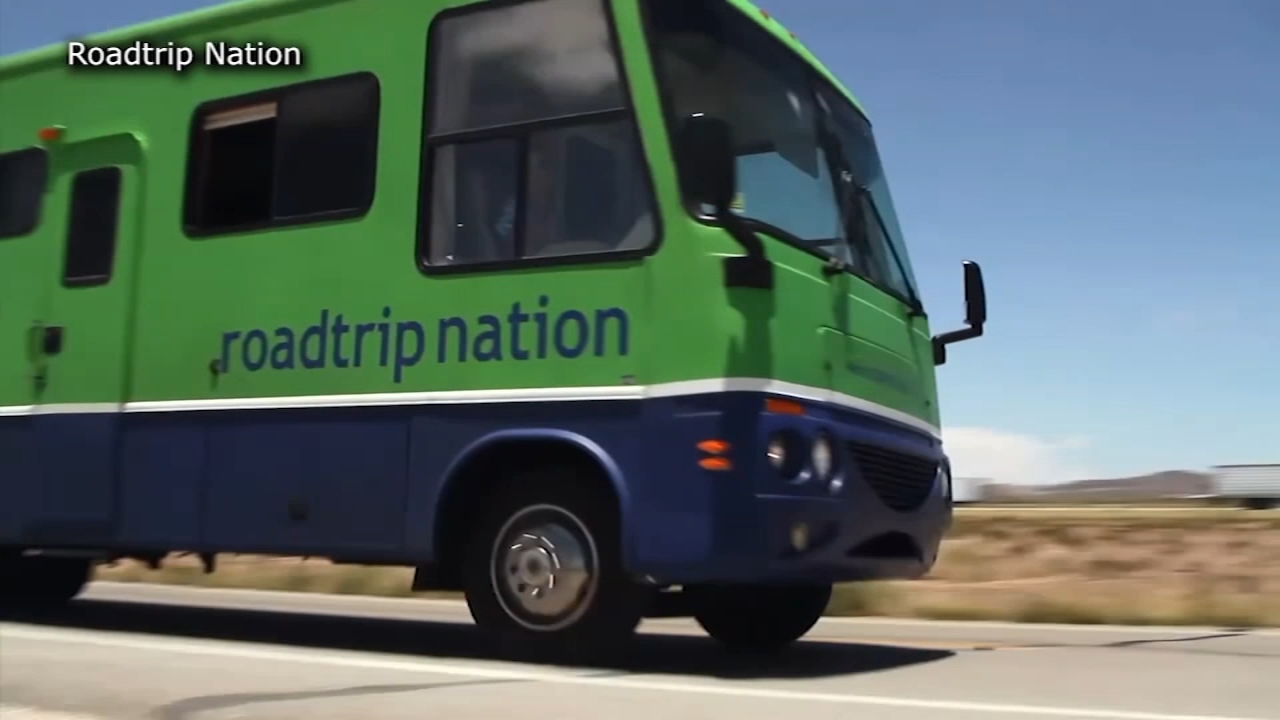 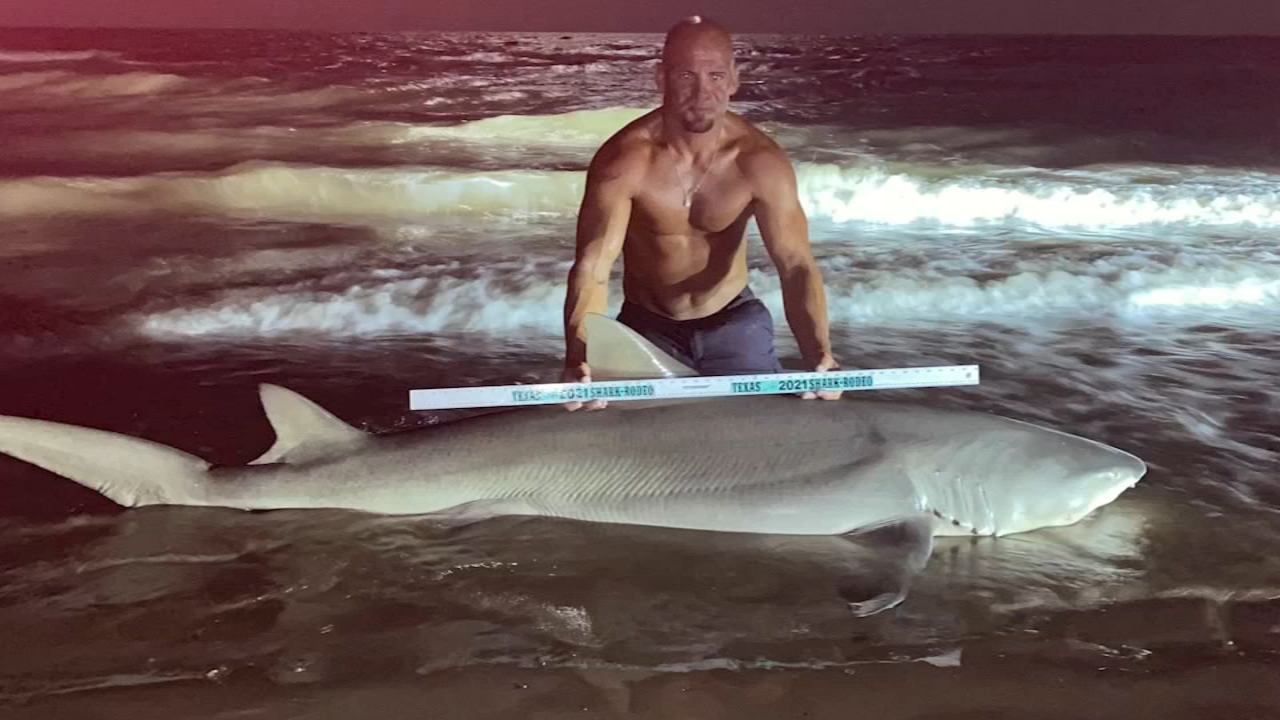 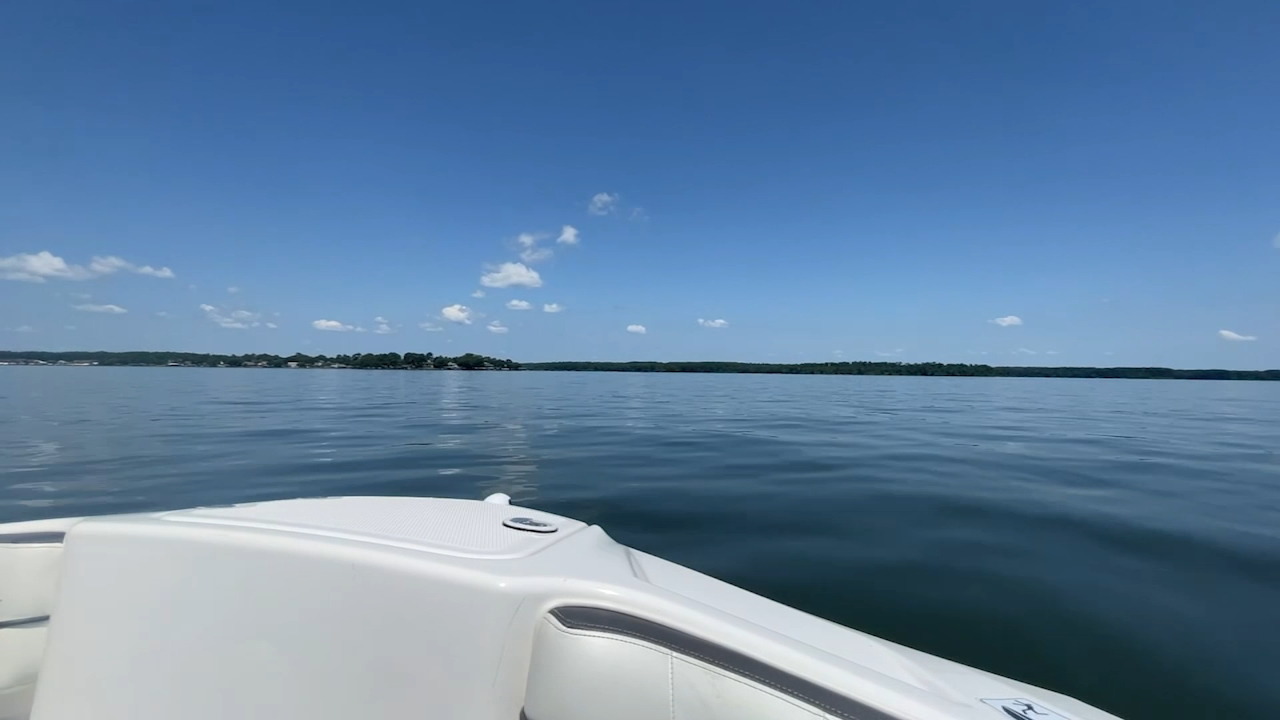