Attendees said most guests, including Mayor Sylvester Turner, had not arrived when the fire started.

Witnesses tell ABC13 the fire happened around 5:30 p.m. outside a private home in Tanglewood.

Council member Tiffany Thomas, who represents parts of southwest Houston, was celebrating her birthday inside at a typical political fundraiser.

Witnesses said the food was already inside the house when the truck caught fire. Video obtained by Eyewitness News show flames shooting through the air.

Attendees said most guests, including Mayor Sylvester Turner, had not arrived when the fire started.

Most ended up walking around the charred remains of the food truck.

It's unclear what sparked the fire. ABC13 reached out to the party host and The Breakfast Klub Wednesday night. No one was immediately available for comment.

Guests say Thomas's fundraiser continued and no injuries were reported. 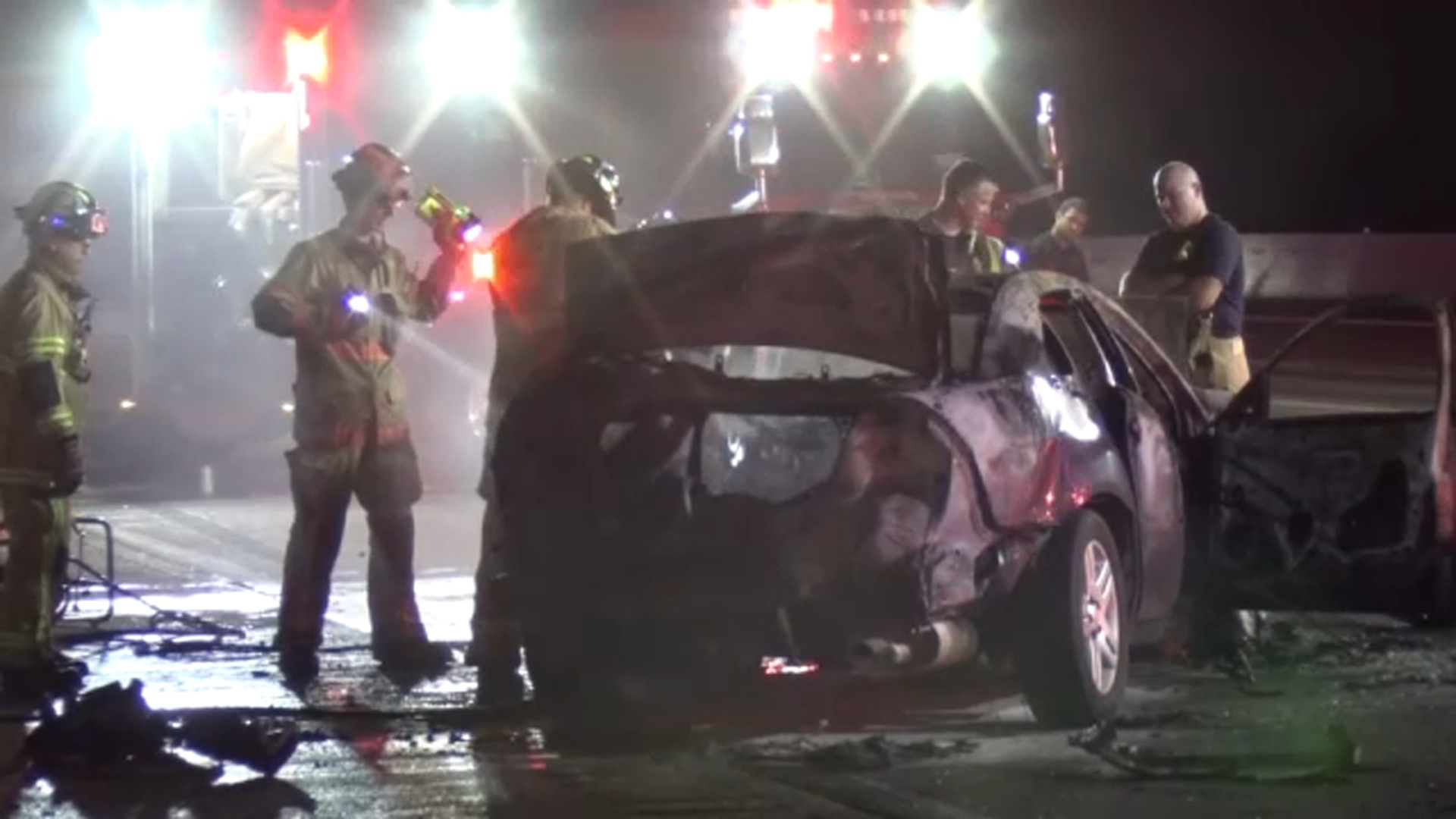 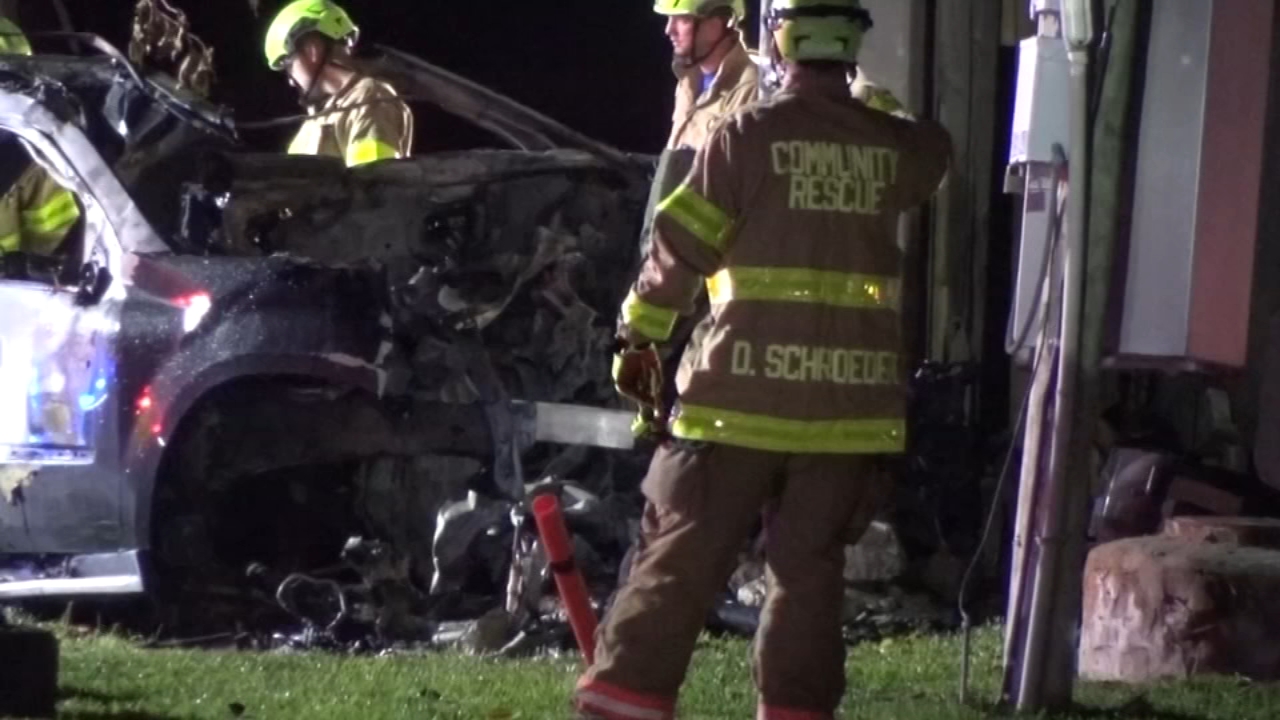 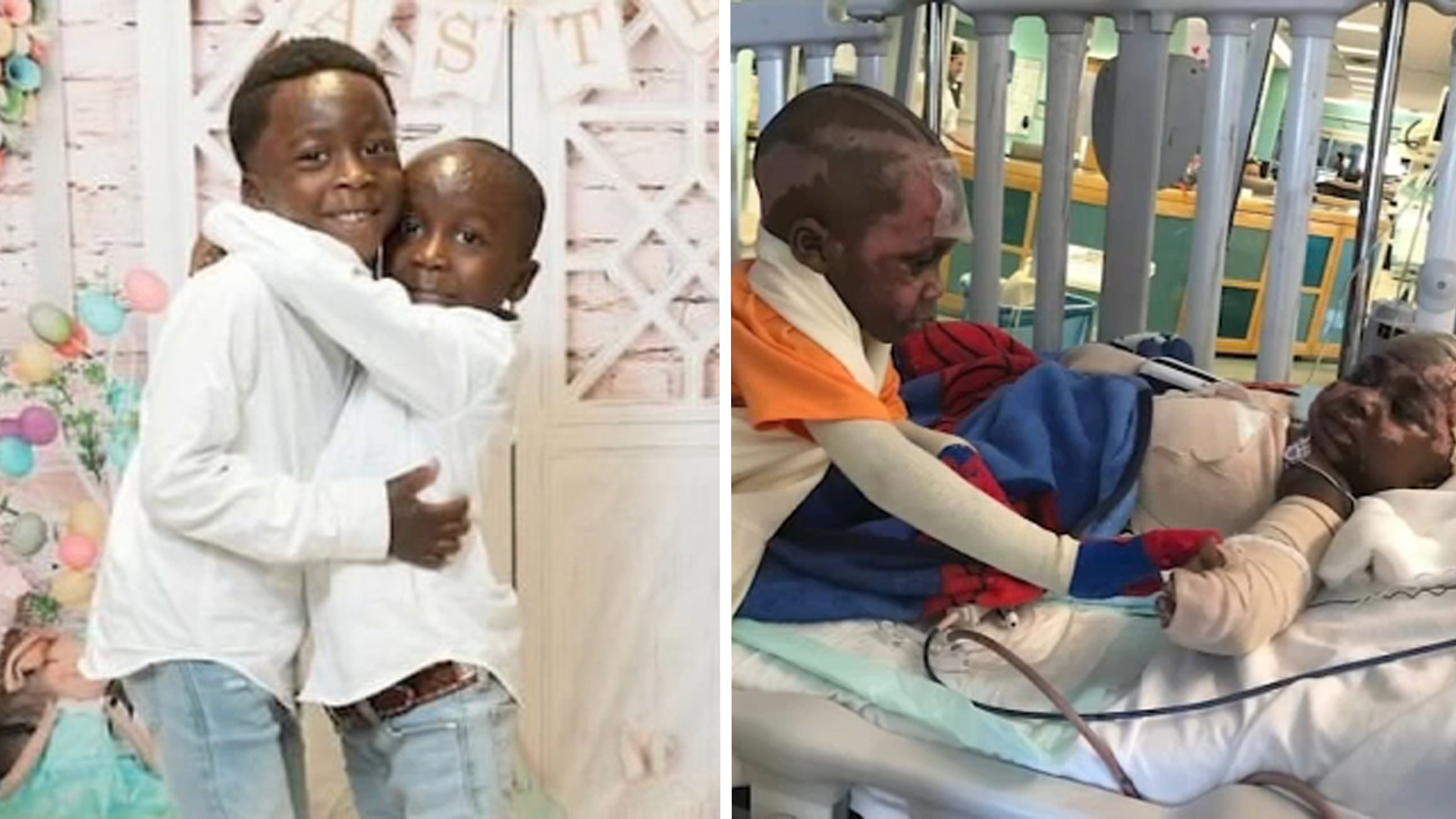