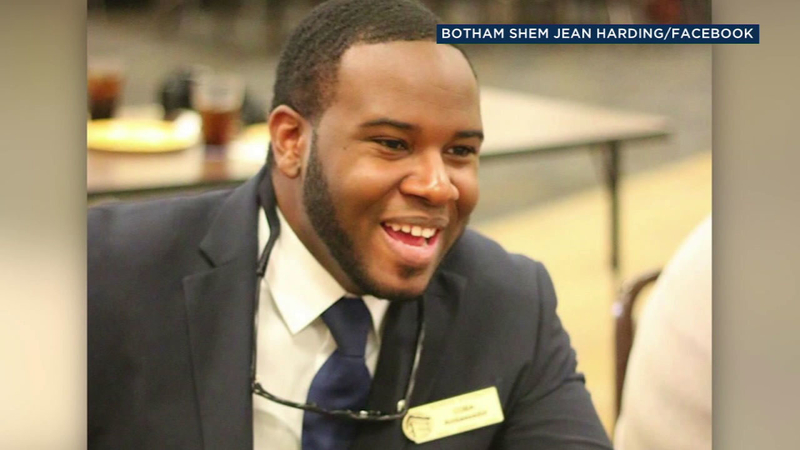 RICHARDSON, Texas (KTRK) -- Family and friends gathered to honor a man who was shot and killed by a Dallas police officer in his own apartment.

Jean died on Sept. 6 after he was shot by an off-duty officer.

The Dallas Police Department says officer Amber Guyger mistook Jean's apartment for her own, and shot him when she stepped inside the unit.

She's been charged with manslaughter in the 26-year-old's death. Guyger was released on a $300,000 bond.

The family hopes to hold a separate, more traditional ceremony when his body is returned home to St. Lucia.