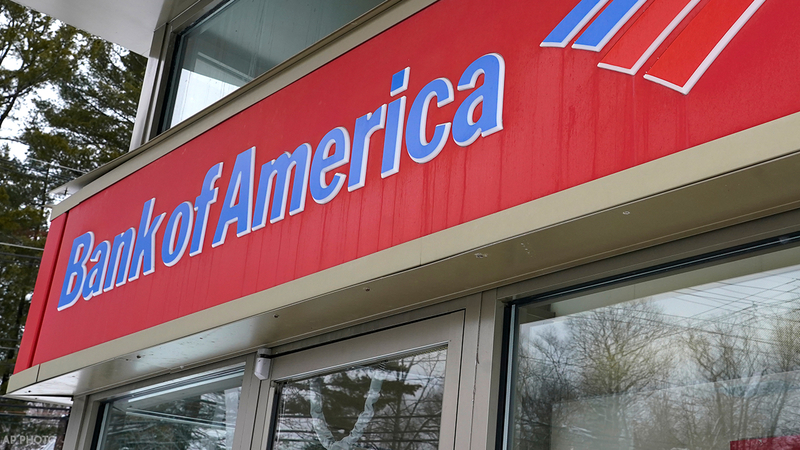 HARRIS COUNTY, Texas (KTRK) -- A former Bank of America employee is being accused of stealing a customer's private photos from her phone while pretending to help her access her account.

According to court documents obtained by ABC13, on Sept. 14, 2020, 27-year-old Juan Esteban Ramirez took the customer's phone when she asked him for help getting her account information at the Bank of America location at 7770 Hwy 6 N.

The woman unlocked her phone and handed it to Ramirez. Investigators said later on in the day, the woman noticed messages were sent to an unknown number.

She told investigators the messages were sent at the same time Ramirez had her phone. She said she received "sent" notifications on her Apple Watch. Court documents state Ramirez sent 16 photos of the customer, many of which included her nude or wearing underwear only.

Investigators were able to track the owner of the phone the messages were sent to. According to court documents, Bank of America provided investigators with surveillance video showing Ramirez speaking with the woman.

Ramirez has been charged with unlawful disclosure of intimate visual material and is out on a $1,500 bond. He's expected back in court on Monday, April 19.

Bank of America confirmed Ramirez no longer works for the company, and was terminated in October when the allegations came to light.