This is what opening day looked like in Houston in 1962 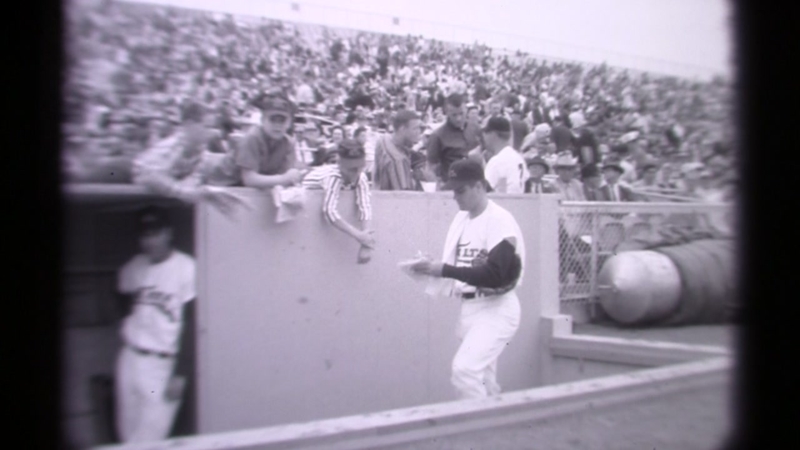 Festivities started days before the game when fans and city officials welcomed the team at Hobby Airport.

There was an event at city hall, followed by a parade in downtown Houston.

Several of the Colt .45 players, including Hal Smith, Bobby Shantz, Jim Golden, and Bob Bruce, rode in one of the parade cars.

On opening day, bands played to a packed stadium.