KTRK
HOUSTON (KTRK) -- The first major league baseball game that was ever played in the state of Texas ended in a decisive victory for the Houston Colt .45's who beat the Chicago Cubs 11 to 2. 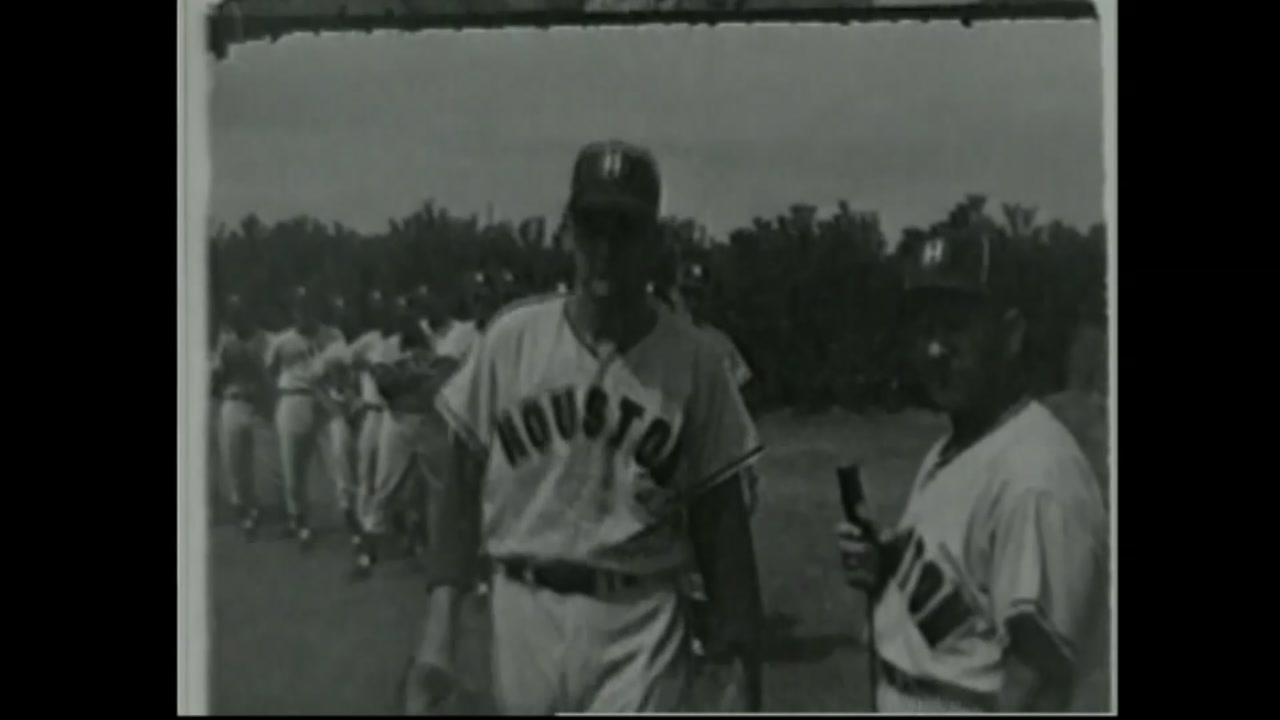 If you have any memories of baseball games at Colt Stadium or any other comments about this film, let us know
Report a correction or typo
Related topics:
sportsmlbabc13 tbthouston astroshistoryastrodome
Copyright © 2020 KTRK-TV. All Rights Reserved.
More Videos
From CNN Newsource affiliates
TOP STORIES