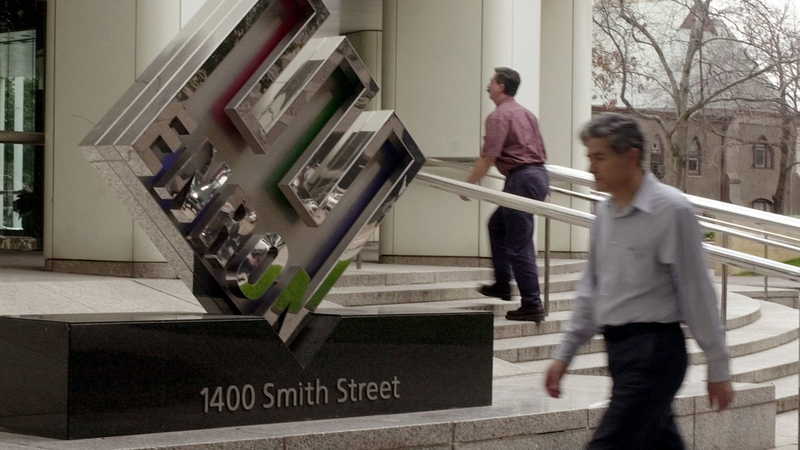 Remembering the collapse of Enron

HOUSTON (KTRK) -- Twenty years ago, after weeks of spiraling out of control, Enron filed for bankruptcy on Dec. 2, 2001.

Enron was one of the largest energy companies in the world, but when it was discovered that the company engaged in accounting fraud to maintain its golden image, the energy giant's stock plummeted and the bulk of its workforce was shown the door.

Watch how the scandal played out in the video below.

What happened to the top officers of Enron? Ken Lay died in Colorado, three months before his Oct. 23, 2006 sentencing. Andy Fastow was sentenced to six years in prison and has been released.

Jeff Skilling was sentenced to 24 years in prison, which was later reduced. He was released from an Alabama prison to a halfway house on Aug. 30, 2018.