Family of man slain in Amarillo settles for $760K

The family of 24-year-old Claudio Trujillo of Amarillo filed a $10 million civil rights lawsuit following the January 2011 gunfire. Attorneys for the city of Amarillo and police had argued public safety was at stake.

The parties did not admit wrongdoing in the financial settlement approved Tuesday by a federal judge in Amarillo. City officials must also write a condolence letter to the Trujillo family. 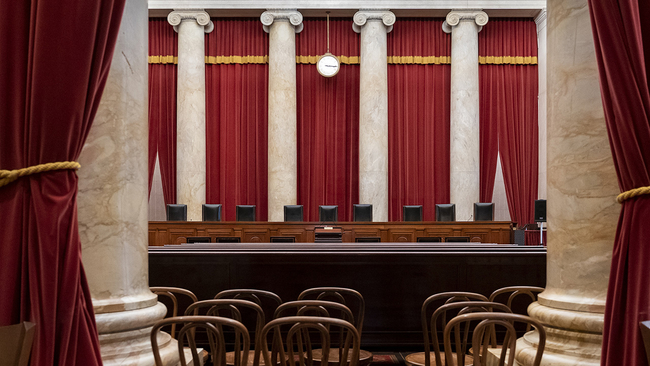