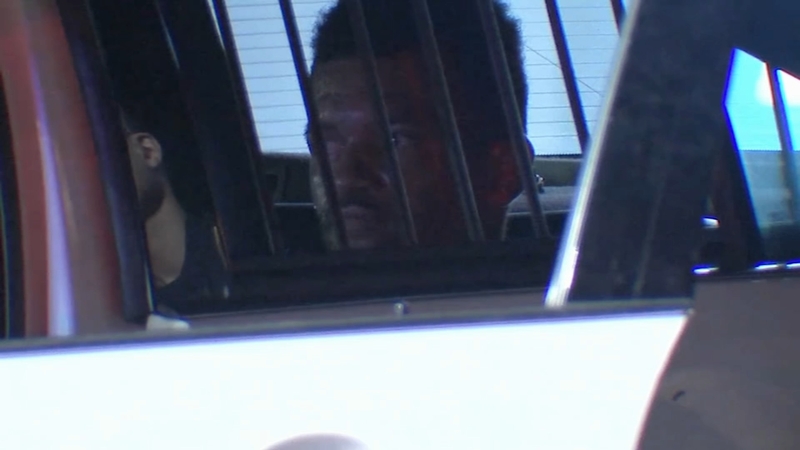 HOUSTON, Texas (KTRK) -- Bond has been set for the man accused of hijacking a Houston Fire Department ambulance Friday morning with a patient and firefighter inside.

Warren is being held in a mental health unit and was not present during the proceeding.

Warren is accused of stopping the HFD ambulance in southwest Houston, forcing the driver out, and taking off with the patient and firefighter inside unaware of what was happening.

It all began around 2:30 a.m. when a 16-year-old girl was hit by a car as she crossed Fairdale Street near Chimney Rock. The car took off and firefighters from Station 2 arrived at the scene to get the girl to the hospital.
Once it was hijacked, Warren drove the ambulance onto Highway 288 and the Southwest Freeway. Eventually, the EMT, who was attending to the patient in the back, realized something was wrong and checked on the driver.

That's when she found out Warren had hijacked the ambulance, police said.

Warren reportedly threatened the EMT with the gun.

Houston police were able to force Warren to stop the ambulance on Southwest Freeway at Weslayan before he gave up.