Kids in Harris Co. apartment relied on neighbors for food, while mom lived minutes away 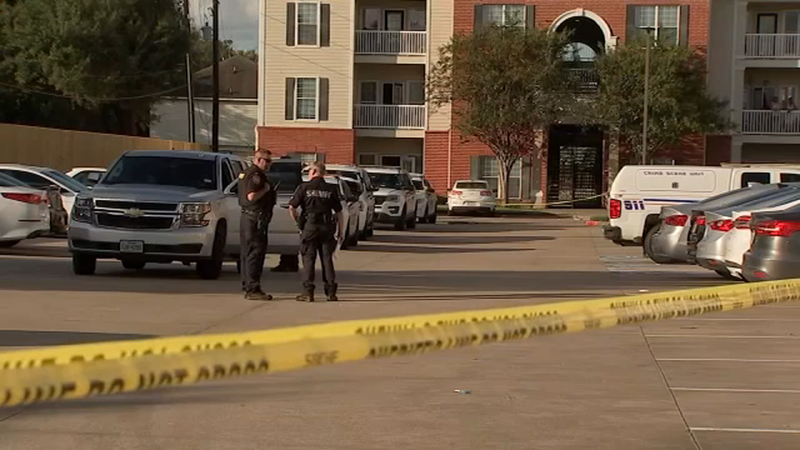 HARRIS COUNTY, Texas (KTRK) -- A living nightmare has been unfolding inside an apartment in southwest Harris County, with dark, twisted secrets including a 9-year-old's dead body, his brothers left to fend for themselves and his parents nowhere to be found.

On Sunday, the Harris County Sheriff's Office said a 15-year-old boy at the CityParc II at West Oaks Apartments called and said his brother had been dead for a year in the room next to his. He also told deputies that his mom hasn't been back in months, leaving him and his two other brothers, ages 7 and 10, alone.

Before calling for help, the 15-year-old texted his mom to tell her he could not take it anymore, ABC13 has learned.

"The first time I saw him, he was sleeping on one of the slides," said neighbor Erica Chapman.

Neighbors said the 15-year-old relied on them for food. Chapman said she knew something was wrong because his mother was rarely home, so she started giving him food six months ago.

"She would come and park, and he would run down and grab noodles, drinks and chips and run back up," Chapman said.

Meanwhile, ABC13 learned the mother and her boyfriend lived in an apartment just 15 minutes away in Westchase. On Monday, after the couple was questioned and released by the Harris County Sheriff's Office, ABC13 ran into the couple. They rolled up their window and quickly drove off. 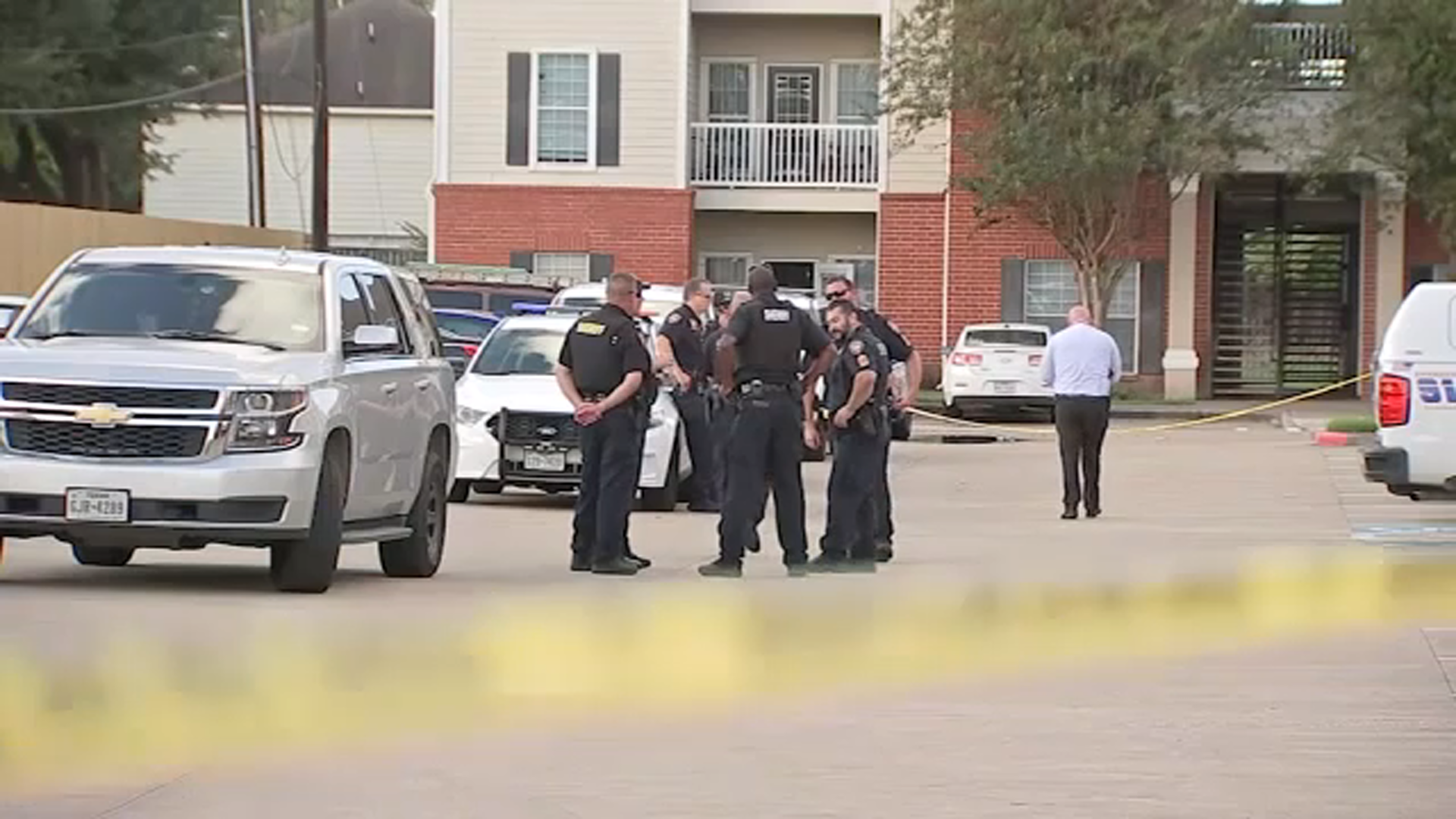 "We see them come and go," said neighbor Tanieka, who only wanted her first name used. "We never saw any children. None."

Tanieka said the mother and her boyfriend lived in a unit downstairs and were frequently seen by neighbors. She estimated they have been living there since January or February.

Trevor Thompson said he got suspicious when he asked the teen if he liked the pizza he gave him and the boy replied, "The first pizza we had?" That's when he figured there were others living in the apartment.

Back at the apartment complex where the boys lived with their brother's corpse, another neighbor, Trevor Thompson, said he would also provide the teen with food. He described the teen as paranoid and said he was afraid of getting poisoned, which is why he would only accept certain food.

"A few times I noticed the lights weren't on, and it was quiet upstairs, so I figured there was trouble because the parents haven't been there in a while," Thompson said. "One day, he came here and knocked on the door and asked if he could use the charger, and we built a bond from there. I started offering him food because I knew he needed more than just a charger."

What both Thompson and Chapman were unaware of was the secrets and horror happening inside the apartment. They didn't even know there were two other brothers living there.

Thompson said he once asked how the pizza he got him was.

Chapman thinks the 15-year-old kept his other two brothers a secret out of fear.

"After finding out what happened [Sunday], I think he was more nervous and scared," Chapman said. "Are they going to blame me for this? Are my parents going to punish me for this? Maybe his parents told him they would be separated if he told anyone."

Both neighbors said they never called authorities because they didn't understand the magnitude of the situation. They said the 15-year-old kept to himself and was quiet and didn't answer many questions.

A TWISTED NIGHTMARE: 3 young boys were left abandoned and in squalid conditions, with their dead brother slowly decomposing for a year. I spoke with two neighbors who have been feeding the 15 y/o for 6 months. They never knew the secrets he had to live with. More @abc13houston pic.twitter.com/LhCsOkmhap

Alief ISD confirmed to ABC13 that in 2019 and 2020, the school district filed truancy papers against the mother. Two of her children apparently failed to show up to school. District officials said the kids were last enrolled in May of 2020. Officials were not immediately certain how many of the children were students in the district. The pandemic has made matters worse for vulnerable children, according to Bob Sanborn, president and CEO of Children at Risk.

According to the sheriff's office, all three boys were taken to the hospital, where doctors said they were malnourished with injuries. The 7-year-old had facial fractures, sources said. Harris County Sheriff investigators say they are waiting for autopsy results to come in before filing charges.

The Texas Department of Family and Protective Services is seeking emergency custody of the 3 boys. A spokeswoman confirmed CPS has a history with the family but there was no active investigation at the time they were found.