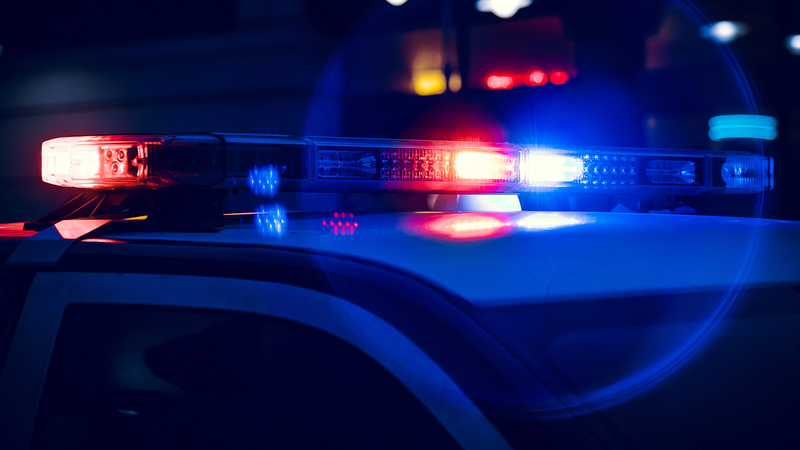 HOUSTON, Texas (KTRK) -- A 15-year-old girl was shot in the arm in what Harris County Sheriff Ed Gonzalez is calling a possible road rage incident on the Katy freeway.

In a tweet posted Friday night, Gonzalez said the shooting happened along the Katy Freeway near Greenhouse Road. He said a person shot at another vehicle and ended up shooting the teen, who was a passenger, in the arm.

"The teen is [in] stable condition, but will require surgery," said Gonzalez.

@HCSOTexas units are investigating a possible Road Rage shooting that occurred along the Katy Frwy near Greenhouse Rd. An unknown person shot at another vehicle, striking a 15 year old female passenger in the arm. The teen is stable condition, but will require surgery. If you

It's unclear what prompted the shooting and no further details were released. The sheriff is asking anyone with information to contact the Harris County Sheriff's Office at 713-221-6000 or Crime Stoppers at 713-222-TIPS.