KTRK
GALVESTON, Texas (KTRK) -- A woman's body was found in the water near a bayou in Galveston Monday morning, according to police.

Galveston police were called to the 8100 block of Broadway for a report of a dead person. When they got there, they found a woman's body in a small inlet of Offatts Bayou around 11:15 a.m.

The woman has not yet been identified and while investigators said there were no signs of foul play, her cause of death remains unknown.

If anyone has any information about the possible identity or last known whereabouts of the victim, they are asked to contact Galveston police at 409-765-3781 or Galveston County Crime Stoppers at 409-763-8477.

Mother of Houston influencer believes her daughter was murdered 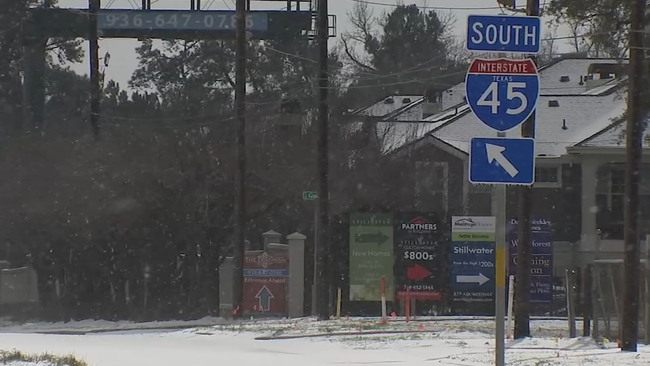