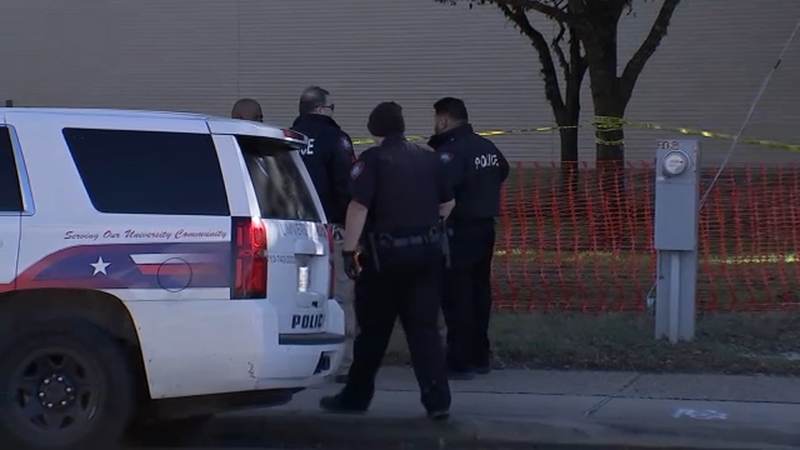 HOUSTON, Texas (KTRK) -- Police are looking into whether a homeless woman found dead on the University of Houston campus succumbed due to exposure to the frigid overnight temperatures.

According to Houston police, the campus police department was informed by a building maintenance worker of the woman's body Monday morning just outside of the Fertitta Center in the area of Cullen and Holman.

The first officers arrived at around 9:30 a.m. One of the officers, who regularly patrols the area, recognized the woman and has come across her before, police said. They added the woman's belongings were found near her.

The circumstances of the death were not immediately known, but HPD homicide investigators were called.

They don't believe the woman was a student or affiliated with the university.

An assistant chief for HPD said the woman could have died of natural causes, pointing out the cold temperature overnight and the near freezing conditions to come heading into Tuesday morning.

HPD commanders, homicide detectives & PIO are on scene of a female found deceased outside a building on the Univ of Houston campus near Cullen at Holman.
Female victim is not a student nor believed to be affiliated with the university.
We’ll have a media briefing soon. #hounews pic.twitter.com/YZ1PmtZ3Ef