Police say the driver stopped to avoid hitting some debris blocking a lane.

HOUSTON, Texas (KTRK) -- A 3-year-old girl was killed and two others, including a 4-month-old baby, were injured after a crash on the Eastex Freeway.

Investigators said a 23-year-old woman driving a white Chevrolet Traverse was heading northbound on the freeway and stopped to avoid debris blocking a lane. The pallet was part of a lost load struck from a separate crash that happened about 10 minutes before.

As the woman tried to drive around, she was hit by a green Ford Taurus, causing both vehicles to spin, according to investigators.

The 3-year-old in the Traverse was rushed to Texas Children's Hospital where she was pronounced dead. Meanwhile, a 4-month-old baby girl who was with the 3-year-old is currently in the hospital in critical condition.

The driver of the Taurus, who was described as a 79-year-old man, is hospitalized with a broken leg along with various cuts and bruises.

Neither driver was found to be intoxicated, according to HPD.

Investigators say they haven't located the truck or the driver involved in the lost load incident. No charges have been filed. 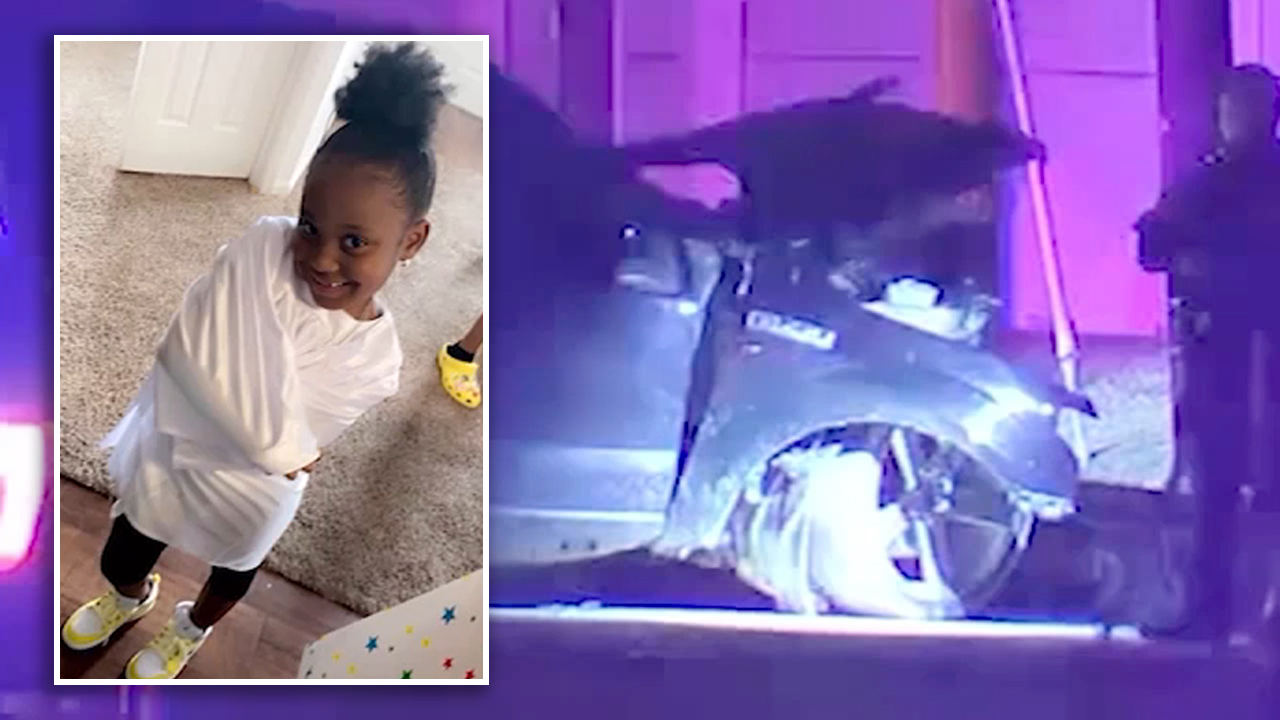 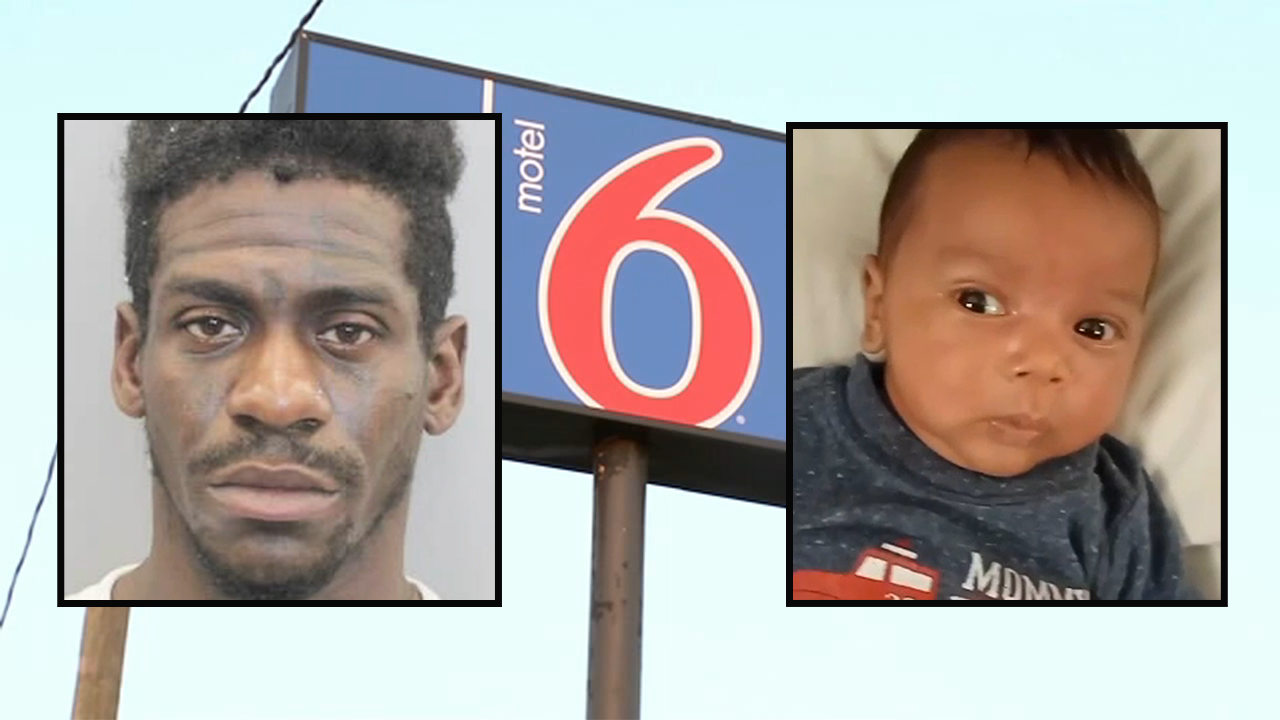 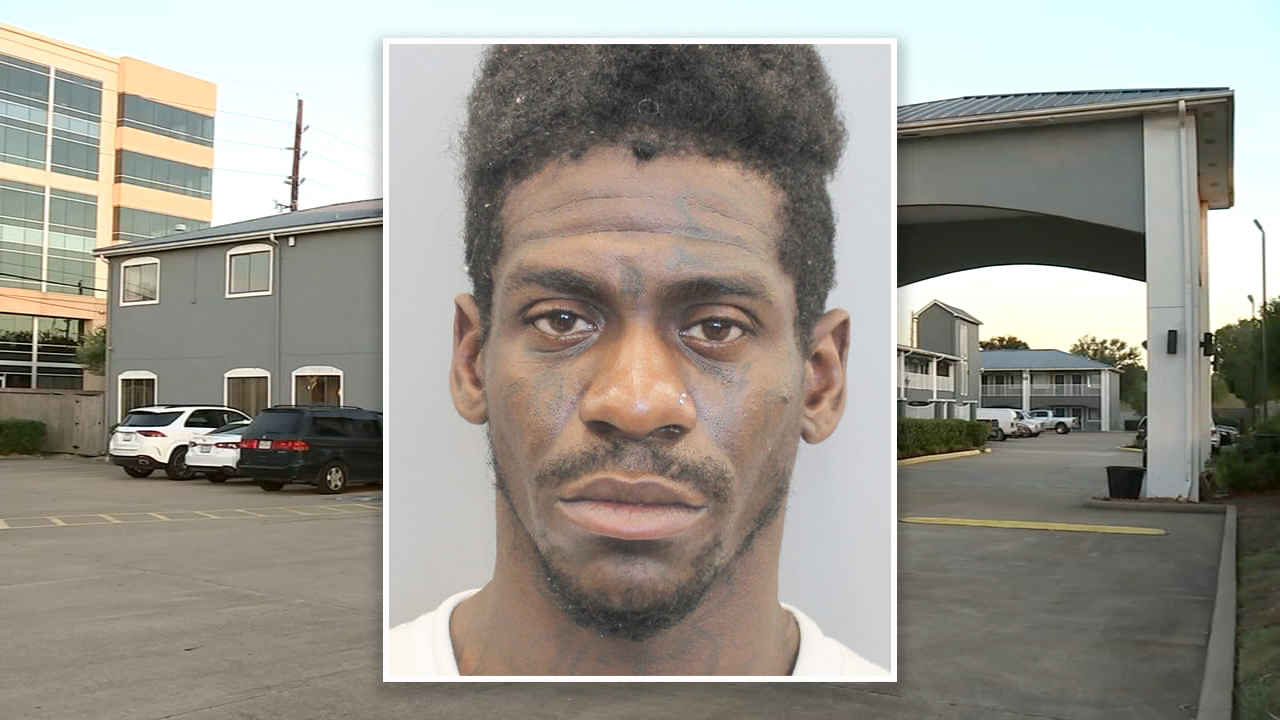