A murder mystery stretches over 55 miles between west Harris County and rural Liberty County after a 16-year-old girl was found shot to death on the side of the road while in her work uniform.

LIBERTY COUNTY, Texas (KTRK) -- A 16-year-old was found shot to death on a roadside in Liberty County, deputies said.

At about 8:29 a.m. on Sunday, the Liberty County Sheriff's Office received a 911 call from a motorist who reported a woman lying on the side of CR 3550 near CR 5708 on the county's north end.

When authorities responded to the scene, Patrol Deputy Chris Martinez said he found an unidentified Hispanic teenager unresponsive and dead from what appeared to be a gunshot wound.

Investigators later identified the victim, who was wearing a hairnet, blue jeans, shirt, and blue cap with the business name of "Niko's" on them, as a 16-year-old girl.

The victim's name will not be released due to her age, but her family has been notified, officials said.

Anyone with information regarding this murder case is urged to contact the Liberty County Sheriff's Office at 936-336-4500 or call the Multi-County Crime Stoppers at 1-800-392-7867. 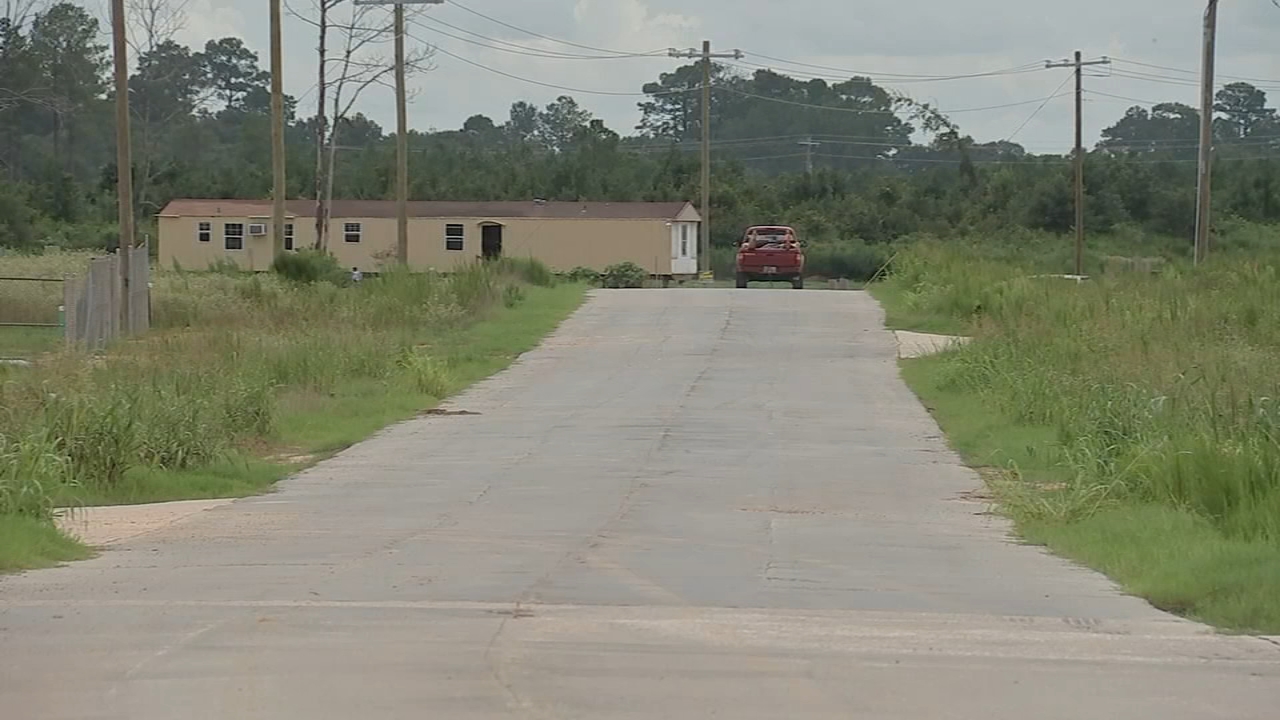 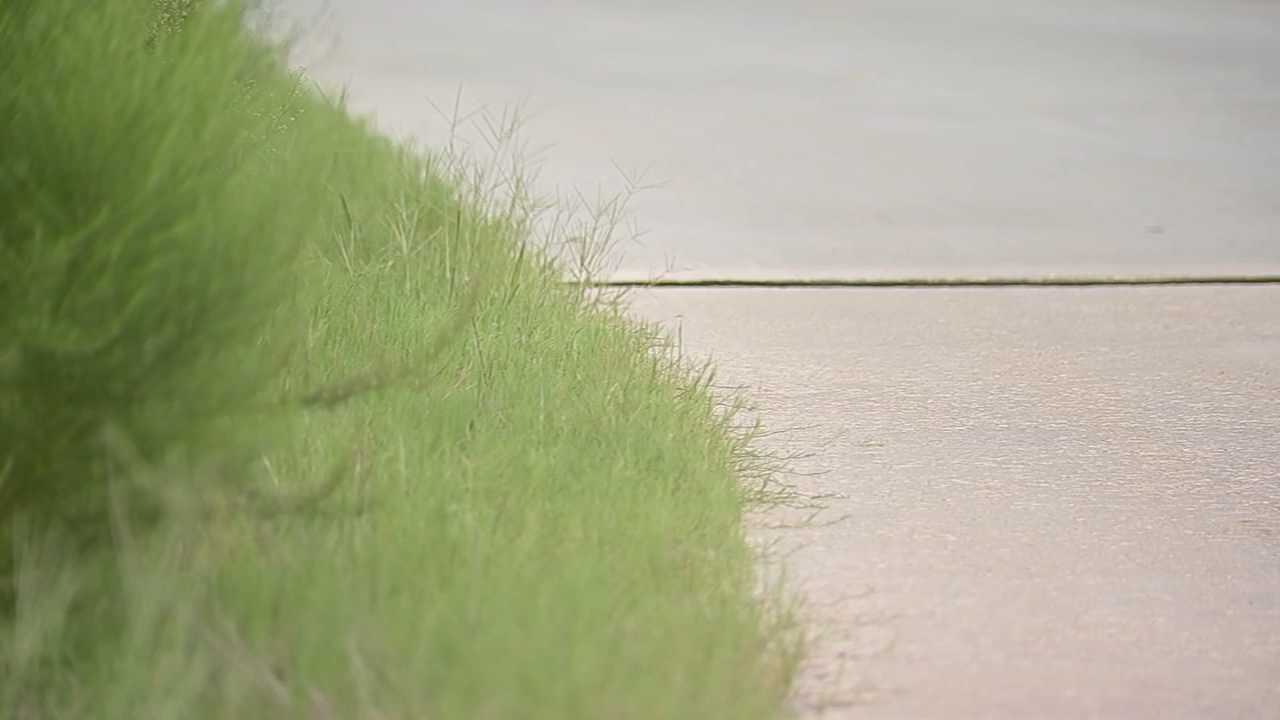 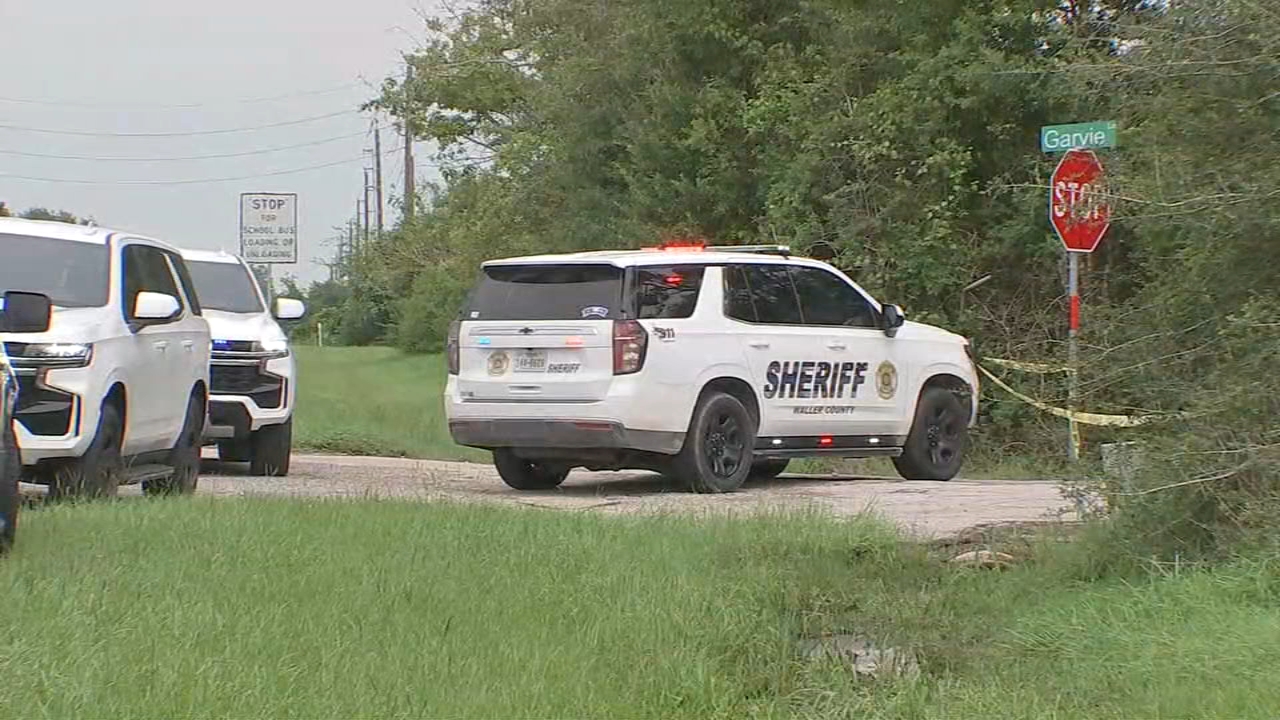 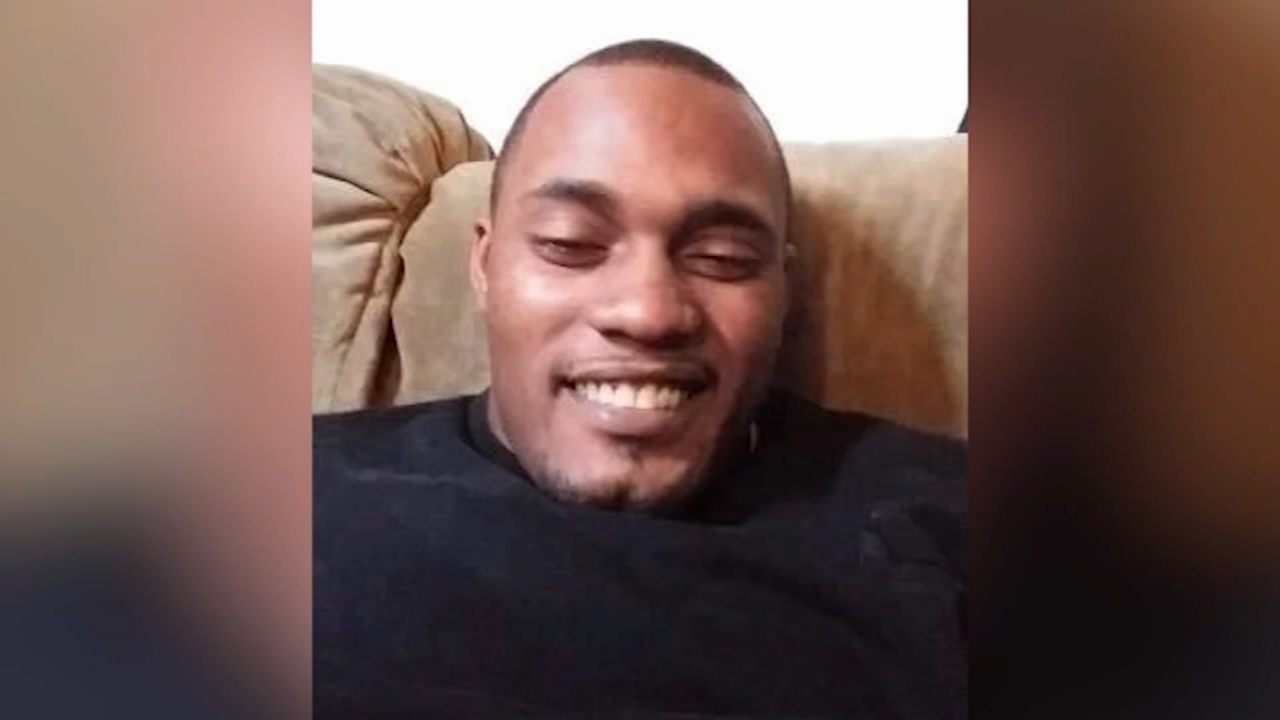