The Houston-Harris County Sports Authority and the Dyanmo FC have pledged to open soccer fields in time for the World Cup to widen access to the game.

HOUSTON, Texas (KTRK) -- When Houston hosts multiple World Cup matches in 2026, most of our city's residents will not be among the 70,000 fans inside NRG Stadium for the games. However, Wednesday at Houston Sports Park, we were reminded that even without a ticket, every family in our community can be impacted by the World Cup coming through Houston.

Don Garber, who's served as Major League Soccer's commissioner for nearly 25 years, says the World Cup will serve as "rocket fuel" for growing the game of soccer both in our city and our nation.

"Anybody who is involved in the game will really benefit from the fact that we have this rocket fuel that will give the entire sport at all levels a boost of energy and a special series of moments," Garber said. "So many people love the game, play the game, and follow teams and leagues whether it's in MLS or teams and leagues and clubs around the world. And now, we have the opportunity to connect all those dots. I think people who have never seen and experienced a World Cup will see something they never could have imagined."

Garber was joined by Janis Burke from the Harris County-Houston Sports Authority and Ted Segal, owner of the Houston Dynamo and Dash. They say, as part of our city hosting the 2026 World Cup, additional soccer fields will be built at Houston Sports Park and all around Harris County so every youngster in the area who wants to play soccer will have access to the game.

"It's the most-diverse community in America, and it's a global sport, so there's a lot of kiddos out there wanting to play but don't have a chance," Burke said. "So we're going to expand that. We want to make sure every child that maybe doesn't have a parent who can drive them, will be able to walk to a soccer field so they can have a chance to play."

"All of us who are involved in the game, many of us in the sport are doing what we can to connect the game to underserved communities," Garber added. "And when you have a big event, it gives you the opportunity to get down into the grassroots and make an impact."

"We at the Dynamo and the Dash intend to make the most of the World Cup coming in 2026 and make sure our fans know in Houston. We're the destination for top-flight soccer," Segal said.

Burke says the funding for construction of youth fields will come via private donations as well as money from the United States Soccer Federation. 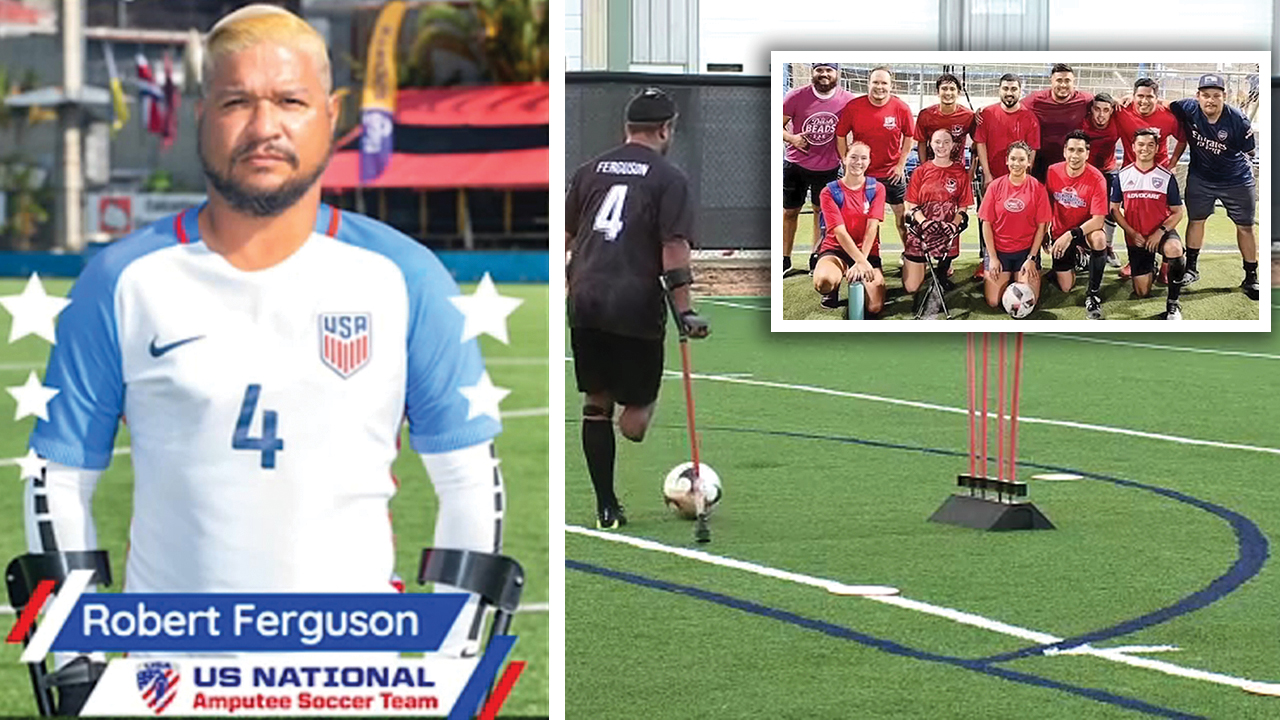 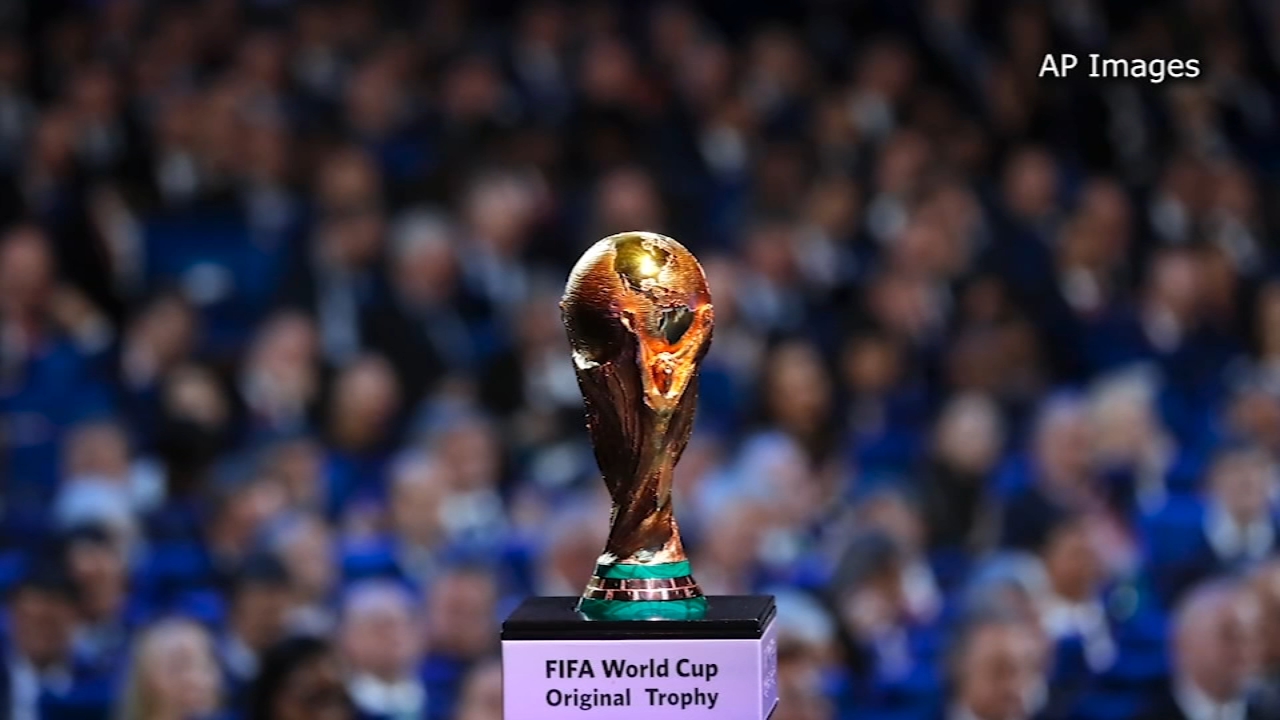 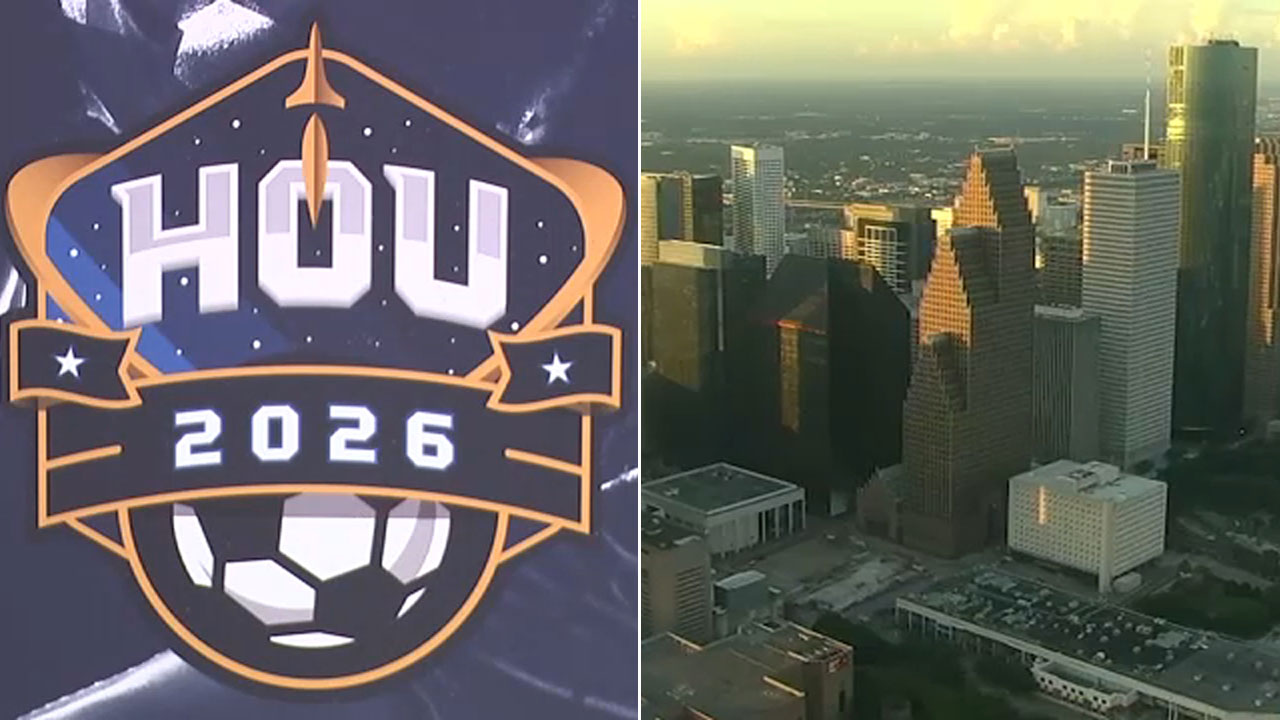 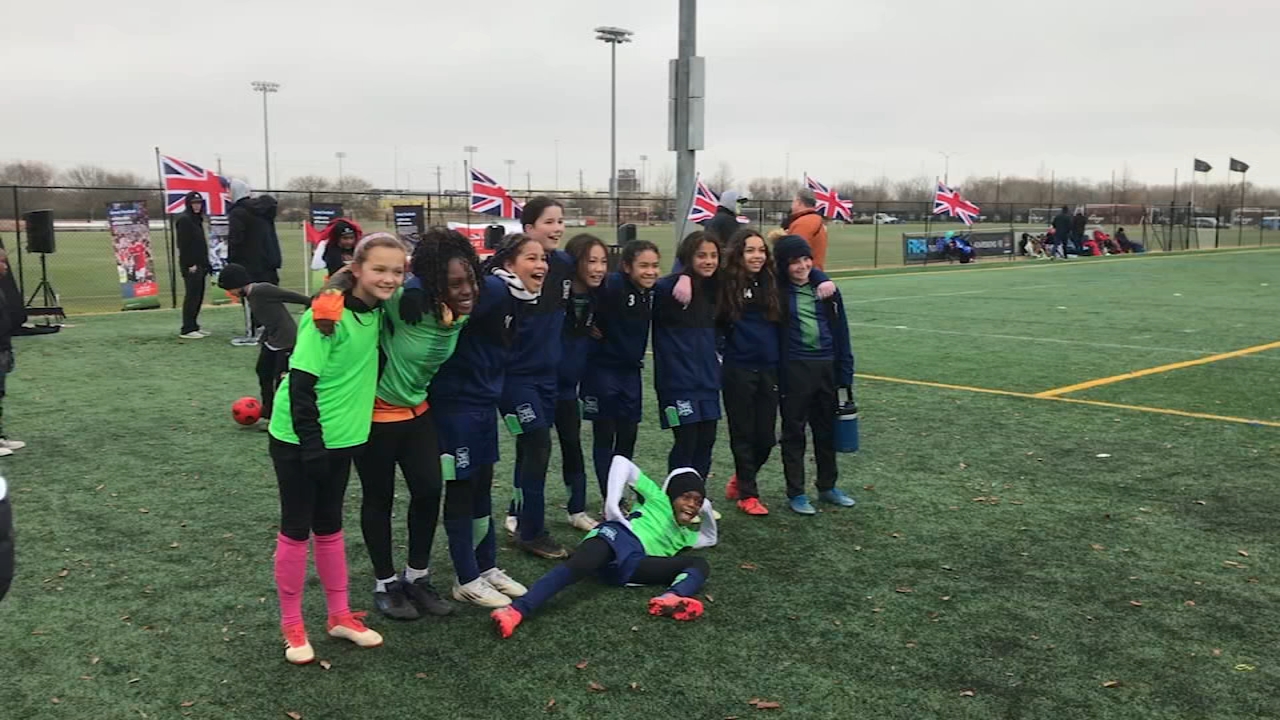