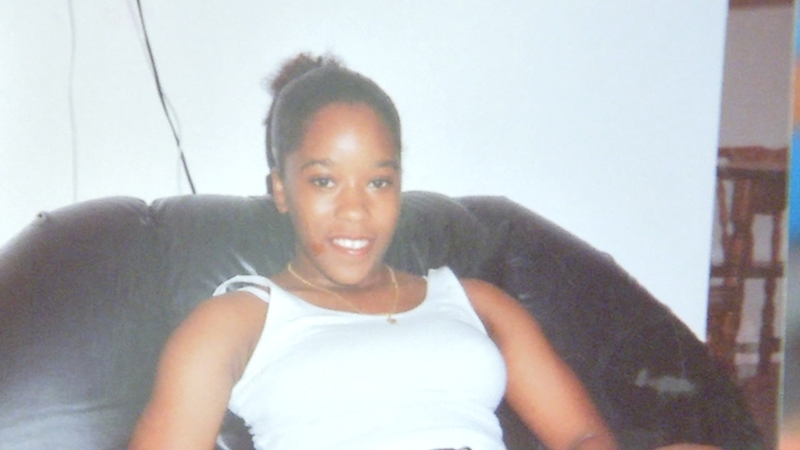 HOUSTON, Texas (KTRK) -- The mother of a woman found dead in a ditch earlier this week shared who her daughter was and what she meant to their family.

A medical examiner confirmed 43-year-old Crystal Barnes had been shot in the head before officers discovered her body in northeast Houston on Monday.

Janice Barnes said she heard what happened when she saw a report on the news about a woman found dead, but she never imagined it was her daughter, who she described as her backbone.

"That was my baby, and I didn't even know it," said Janice. "When I found out, it just took everything out of me. It was like a knife was stabbed in me. People don't know that it's a hurting thing. Everybody keeps saying you will get over it. I will never get over this."

Though her daughter, Crystal, was discovered dead Monday morning in a ditch near Parkhurst and Wayside, her family didn't find out what happened until Thursday when her body was identified.

"I said 'Ma'am, you have to have the wrong person,'" Janice recalled.

Now, the family has gone from disbelief to a much deeper stage of grief.

Janice lived with her daughter who was her caretaker.

"Anytime someone came over here, she would sit here," said her sister, Alicia Rushing, while pointing to a table in their garage. The empty space now reminds them of their loss.

They believe they know who was responsible, though police have not named a suspect.

"It's been hard on me. It's like my whole life is shattered. That was my baby. He didn't have to shoot her and kill her, then drag her and throw her on the side of the ditch like she was a dog," Janice said. "Who does that? He didn't have a heart. That's all I can say. He did not have a heart."