Mom found dead after not picking up her child from family's house, HCSO says

ByBriana Conner and Jessica Willey via

HARRIS COUNTY, Texas (KTRK) -- A mom has been found dead after authorities said she failed to pick up her child from her family's house.

On Monday, Harris County Sheriff Ed Gonzalez said the woman was found dead at an apartment complex in the 16700 block of Ella Blvd. The woman, who is described to be about 26 years old, was found with possible signs of trauma.

The gruesome discovery was made during a welfare check. A woman contacted the Harris County Sheriff's Office at 10:30 a.m., stating that her daughter was supposed to pick up her child but never showed. The woman said she also attempted to call her daughter multiple times but had no luck.

The woman met with deputies at her daughter's apartment complex. It was then that the victim was found dead inside.

While the victim's cause of death is still unknown, investigators described it as a "horrifying crime scene," and said it's visible there was a struggle.

Now, authorities are looking for the victim's vehicle, which was missing from the scene. The missing car is described as a 2012 silver Lincoln MKS, with temporary paper plate tags, P-162849.

Deputies did not immediately release the identity of the victim.

Anyone with information is asked to call the HCSO Homicide Unit at 713-274-9100 or Crime Stoppers. 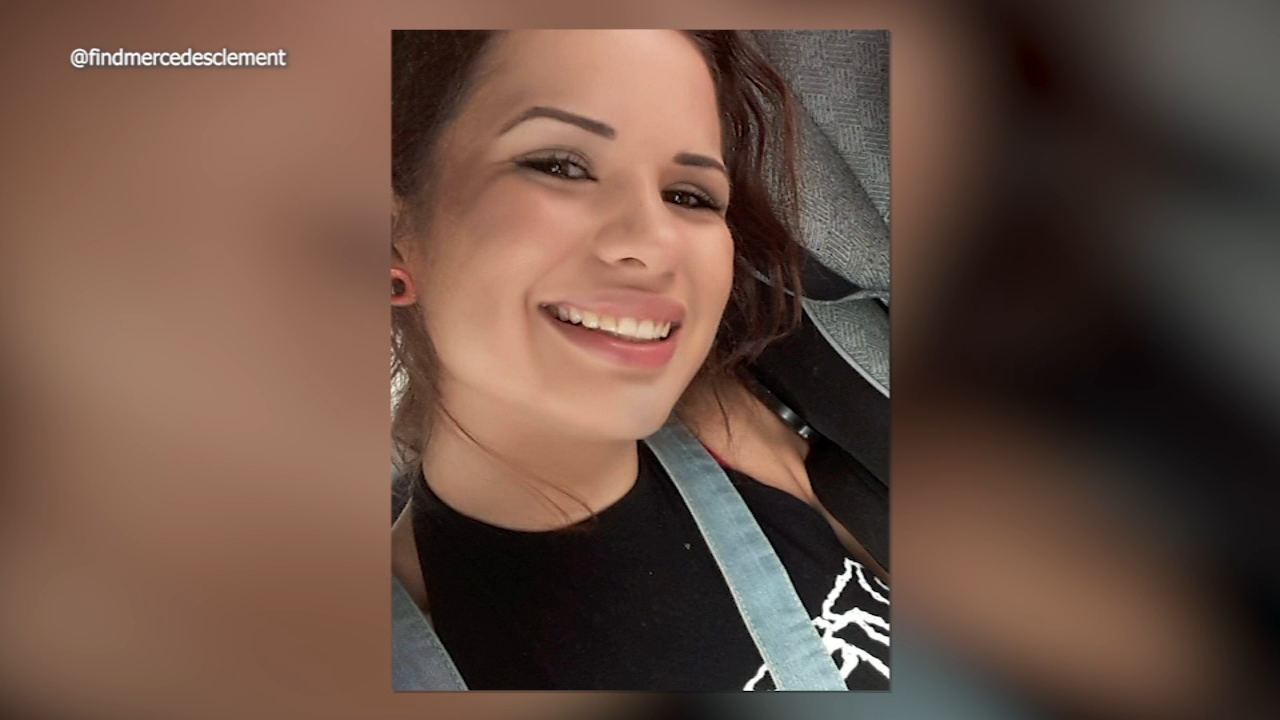