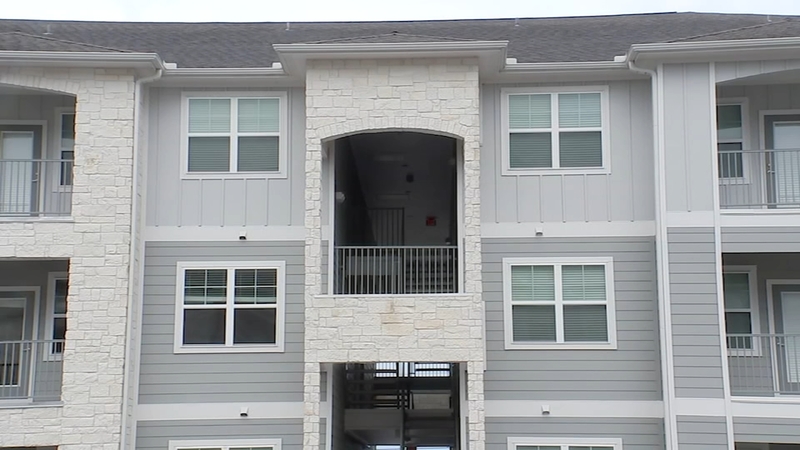 CHAMBERS COUNTY, Texas (KTRK) -- A pregnant woman was found dead inside an apartment in Chambers County, according to authorities, and they believe she may have been dead for days.

It happened at an apartment complex in the 7700 block of FM 3180 Thursday.

Investigators said the family of the woman told them they hadn't heard from her in at least 10 days. They became even more concerned when the woman, who was identified by the sheriff's office on Friday as 27-year-old Crystal Briones, missed a couple doctor's appointments, according to authorities, and was supposed to be induced on the Fourth of July.

Deputies found the badly-decomposed body inside the apartment and believe Briones may have been dead "for an extended period of time."

An autopsy is scheduled for Monday. If her death is ruled a homicide, because of the baby, whoever is responsible could be charged with capital murder.

"Our thoughts and prayers go out to the family. It's a horrible situation. I just want to assure the family and community we're going to do the best job we can to find out what happened to Crystal," said Capt. Bryan Baker with Chambers County Sheriff's Office.

Baker said the apartment where Briones was found belonged to a friend, who works out of town. Briones was staying there and apartment management had started the eviction process.