A gunman was caught on camera after he followed a woman from a Wells Fargo Bank and robbed her at an apartment complex parking lot.

HOUSTON, Texas (KTRK) -- A woman was robbed at gunpoint at an apartment complex in southeast Houston after being followed from a bank, according to police.

Police said on June 22 at about 5:30 p.m., the woman just parked her vehicle at her apartment complex parking lot in the 12600 block of South Greens Drive after she withdrew cash from a Wells Fargo Bank at 10009 Almeda Genoa Road.

The woman told police that as she exited her vehicle, a man, who she believes followed her from the bank, suddenly approached her while pointing a handgun and demanded her purse.

The suspect then grabbed the woman's purse, got into a blue Chrysler four-door sedan, and fled the scene, according to police.

Investigators describe the suspect as a Black man in his 30s, wearing all gray and a black mask.

Houston police released security video of the incident on Tuesday. You can watch the footage in the video player above.

You're urged to contact Crime Stoppers of Houston directly if you have any information related to this investigation.

Information leading to the charging and/or arrest of any felony suspects may result in a cash payment of up to $5,000.

Tipsters MUST contact Crime Stoppers directly to remain anonymous and to be considered for a cash payment by calling 713-222-TIPS (8477), submitting an online tip, or through the Crime Stoppers mobile app. 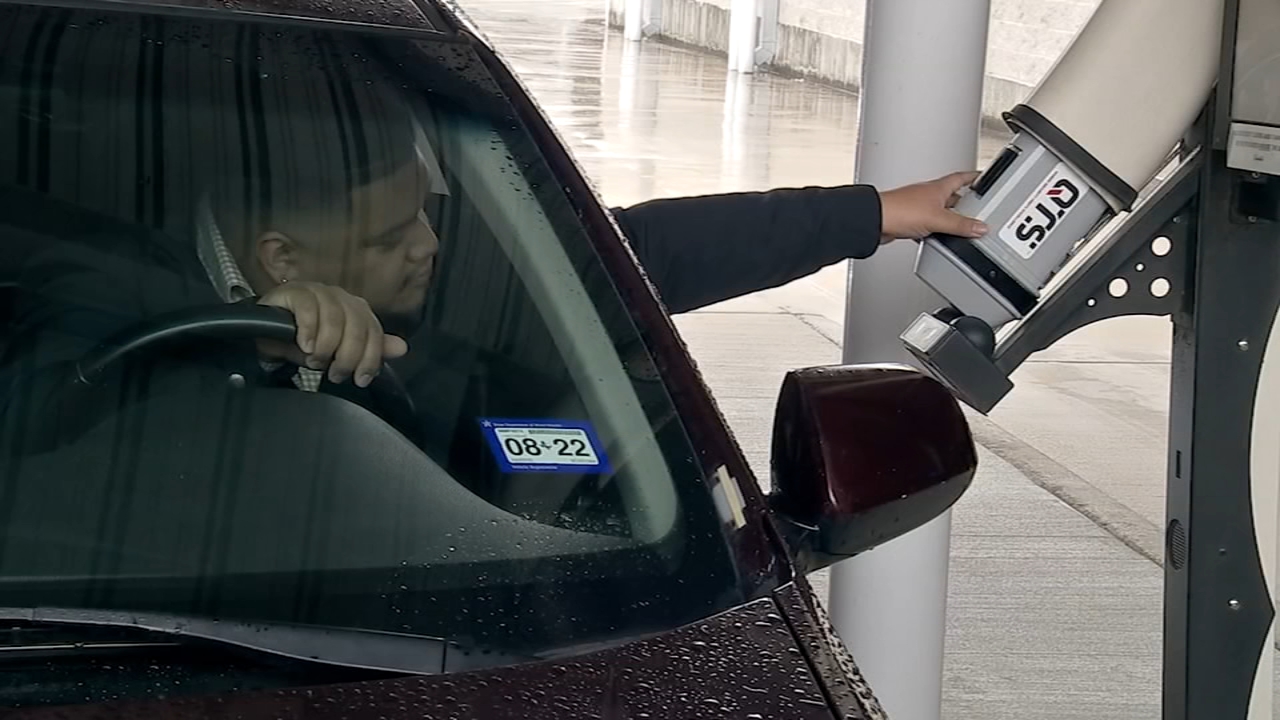 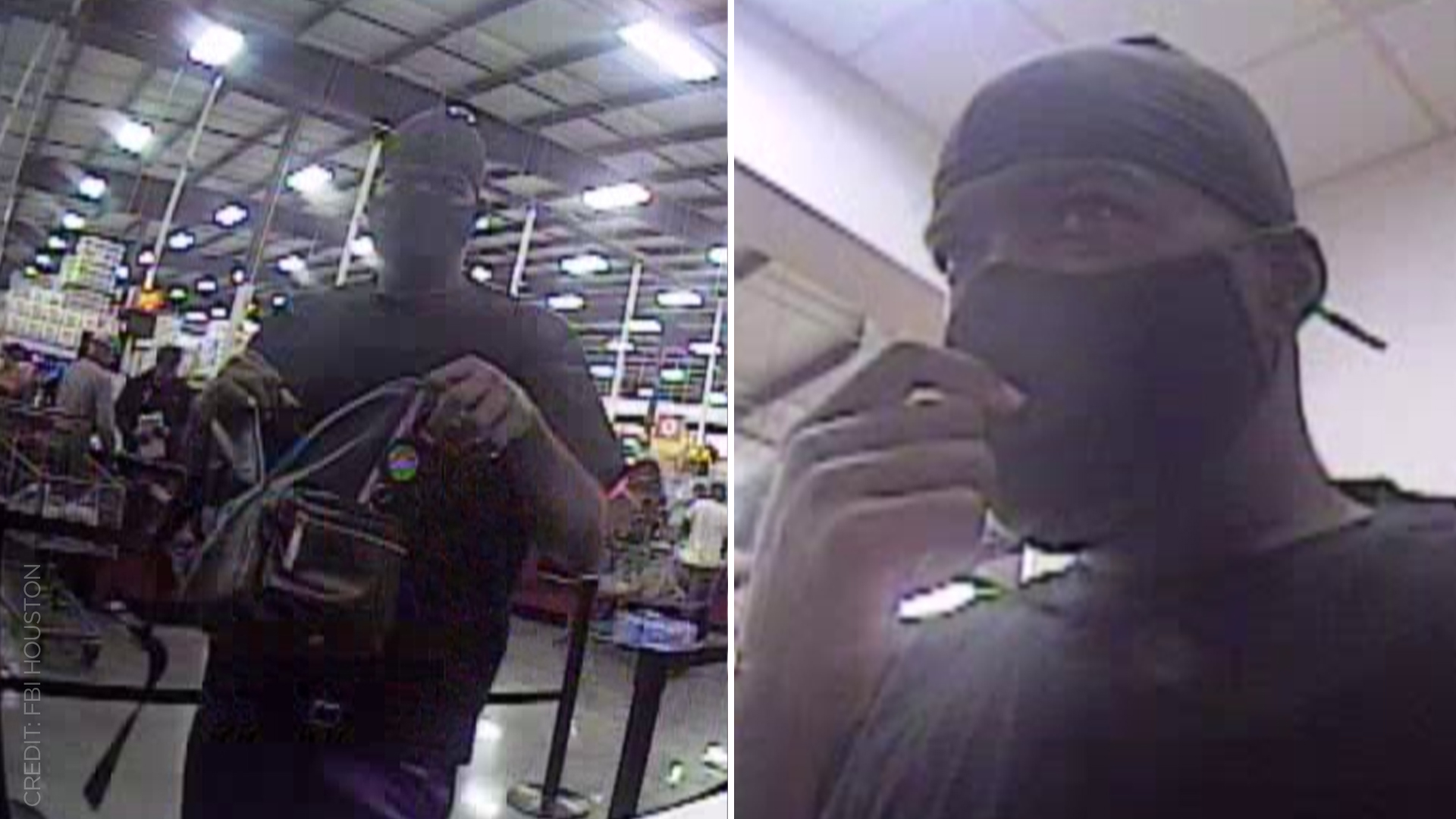