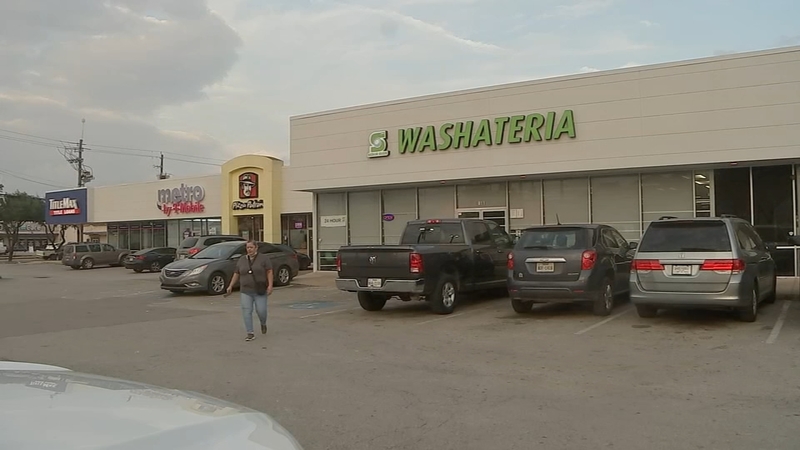 HOUSTON, Texas (KTRK) -- Houston police are searching for a man who beat, stabbed and sexually assaulted a female employee of a 24-hour laundromat in southeast Houston.

According to police, the violent attack happened just after midnight on Dec. 8 at a laundromat at 811 S. 75th Street in the Lawndale area. The victim, a single mother of two children, was working the overnight shift. Her cousin told ABC13 the doors were locked during those hours, so the suspect broke the glass doors to get in.

"He ran in there. He hit her and he said, 'Let's go to the restroom,'" she said. "He forced her to the restroom and that's where he took advantage of her and stabbed her."

ABC13 does not identify victims of sex crimes and so the identity of the cousin is also being concealed. She is speaking out on the victim's behalf. She said the suspect was known in the area and the victim would even help him.

"He's a homeless man and he would sleep there next to the Pizza Patron, which is next to the washateria. She said she would give him Cokes because she was just being nice. So, she never expected him to do this to her."

Police confirm they have witnesses. An employee said there is also surveillance video.

While the victim's physical wounds are healing, her cousin worries about the lasting trauma and the wider danger to others.

Police describe the suspect as only a Black male.

Anyone with information about the case is urged to contact HPD's Special Victims Division at 713-308-1140 or Crime Stoppers.