Montgomery Co. reports first West Nile Virus death of the year in man in his 80s

Health officials didn't identify the man in his 80s, but said he lived in the 77382 zip code. They've had two cases of the virus so far this year.

According to the Public Health District, a man, who was in his 80s, died from the virus.

He hasn't been identified, but officials say he lived in the 77382 zip code.

West Nile Virus is most commonly spread by infected mosquitoes.

People with West Nile Virus typically develop symptoms between three and 14 days after they are bitten. According to the CDC, approximately 80% of people who are infected will not show any symptoms at all, but there is no way to know in advance if you will develop the illness. Less than 1% of people develop serious symptoms.

The man in his 80s was the second confirmed case in the county. In August, health officials confirmed the first case in a woman in her 60s, who has since been released from the hospital.

The best way to prevent mosquitos at your property is to drain standing water. 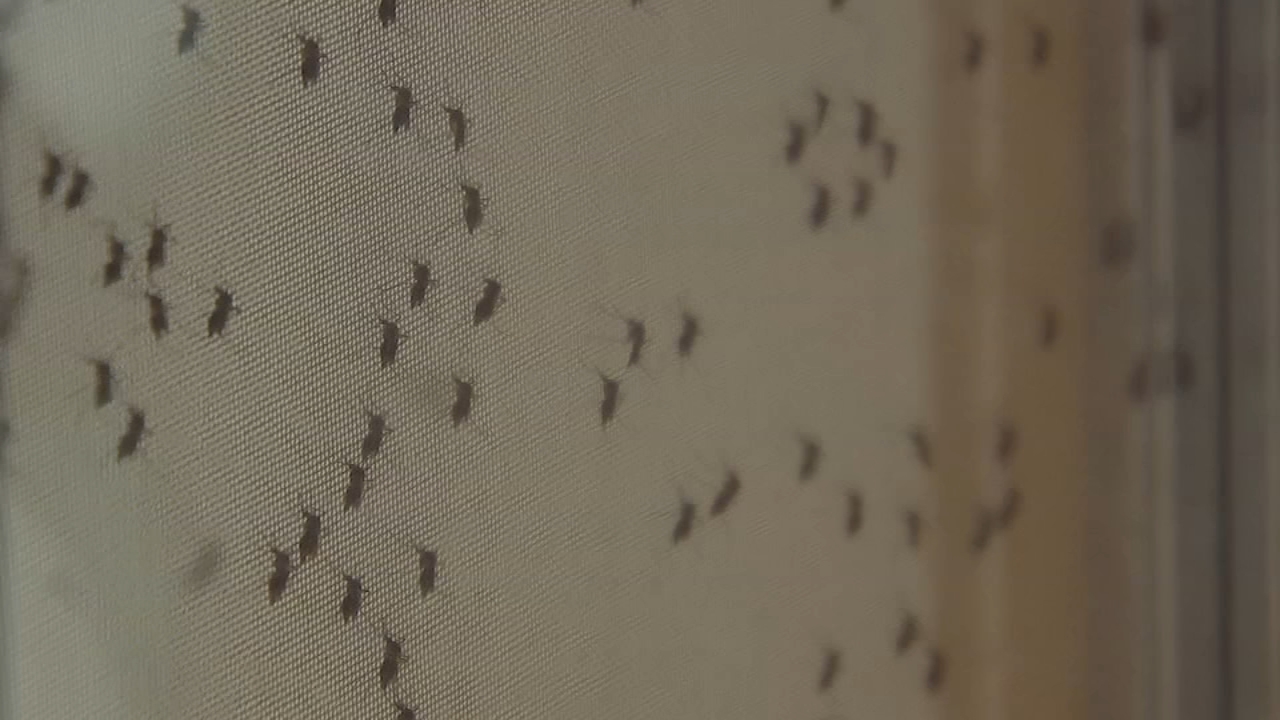 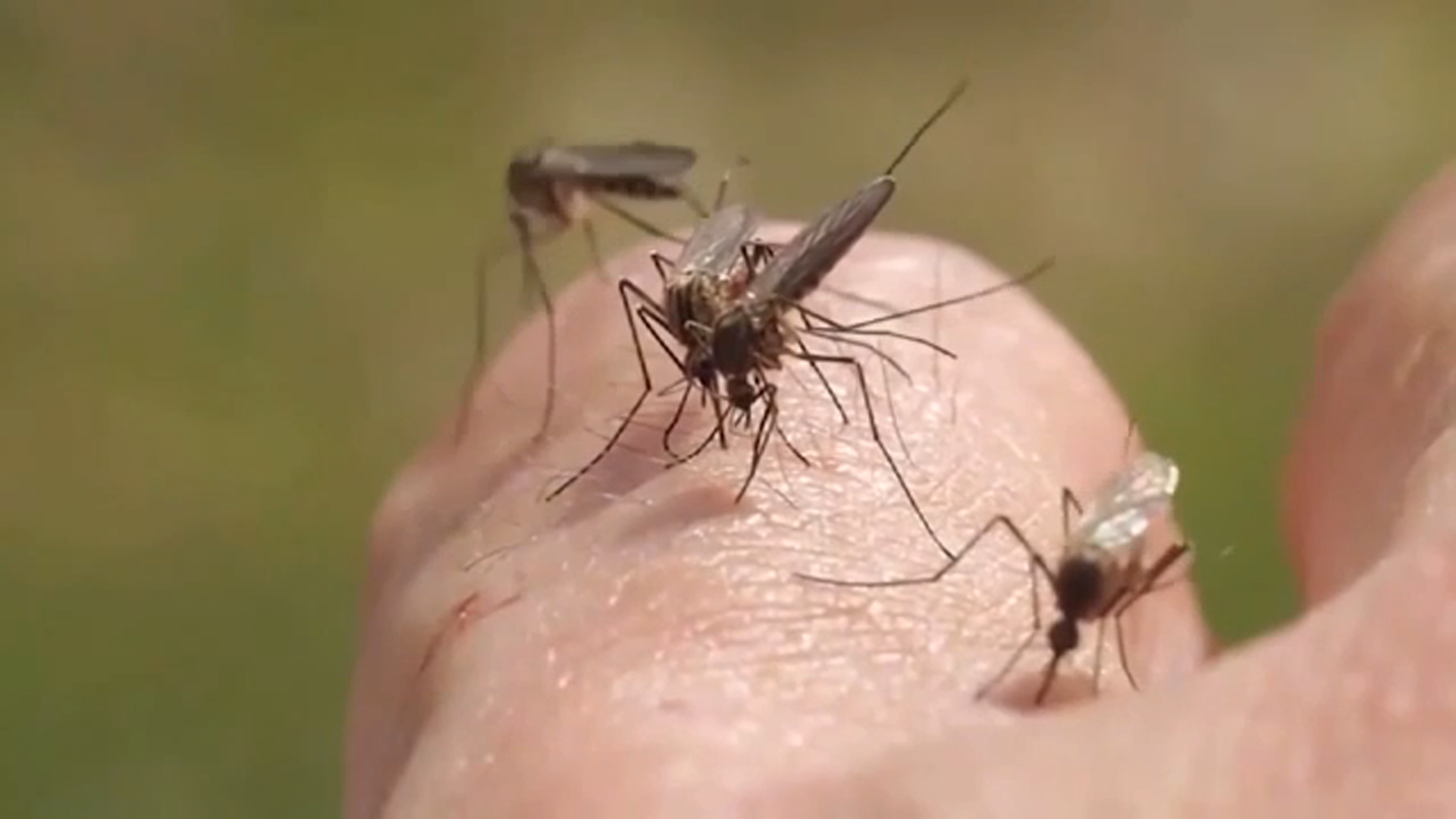