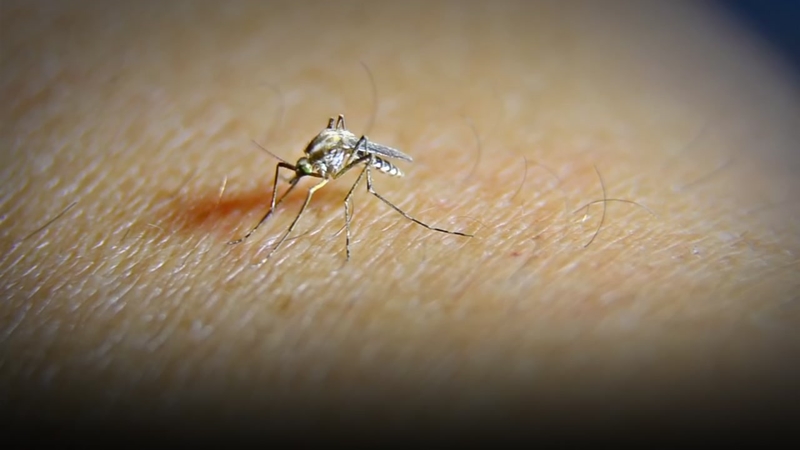 MCHD reported that the man, who lived in ZIP code 77381 in the eastern portion of The Woodlands, was in his 70s and had other medical conditions. His death was classified as a probable West Nile virus case, according to MCHD.

In addition, a second probable case of the virus in the county was found in a woman in her 60s from The Woodlands. The woman lives in ZIP code 77382, which is in the western portion of The Woodlands, according to MCHD.

The West Nile virus is most commonly spread by infected mosquitoes, with people developing symptoms three to 14 days after being bitten, according to MCHD. While most people will develop no symptoms, about one in five people will develop milder symptoms, such as fever, headache, body aches, joint pains, vomiting, diarrhea or a rash, according to the Centers for Disease Control and Prevention.

In addition, Montgomery County officials launched a mosquito abatement team to spray zones throughout the county where disease activity is present. County officials said the mosquitoes that transmit the virus are most active from dusk until dawn.