"We don't know what's in them." Officials say the smoke coming out of Union Pacific vehicles are not harmful, but residents aren't buying it.

HOUSTON, Texas (KTRK) -- Tenants at the Cleme Manor Apartments in the Greater Fifth Ward area were on edge this past weekend.

Witness video captured gas pouring out of the top of a Union Pacific Railroad car.

"All of a sudden, I heard a cap just popped off. Next thing was just 'Psshh.' Spewing gas," Mitchell Curl said.

According to witnesses, the train had been sitting there for a few hours before the release. Curl didn't want his neighbors taking any chances, so he called the fire department and jumped into action.

"I looked over and told everybody, 'Just get up and leave. Just walk away from it, because we don't know what's in there,'" he said.

For nearly two years, ABC13 has reported on the cancer cluster and creosote contamination at a Union Pacific railyard in Kashmere Gardens, which is about five miles from Cleme Manor. That's why tenants assumed the worst. It's an assumption and fear they said they wish they didn't have to live with.

MORE: 'They're killing us' 5th ward neighbors say of contamination from railyard

ABC13 went back and forth with Union Pacific representatives on Wednesday. They said their car was venting carbon dioxide, which is a normal process and not harmful. A Houston Fire Department HAZMAT team did arrive to look at things and verified the gas was carbon dioxide and that no one was in danger. Those who have had their lives altered by Union Pacific said regardless of what was said, the optics didn't look good.

"You can't tell me anything. That I'm going to be OK in this area when I see a train that has stuff leaking out of it," said Sandra Edwards.

"I understand this is an industrial area, but still. You're putting people's lives in danger every single day these trains come by because we don't know what's in them," Curl said. 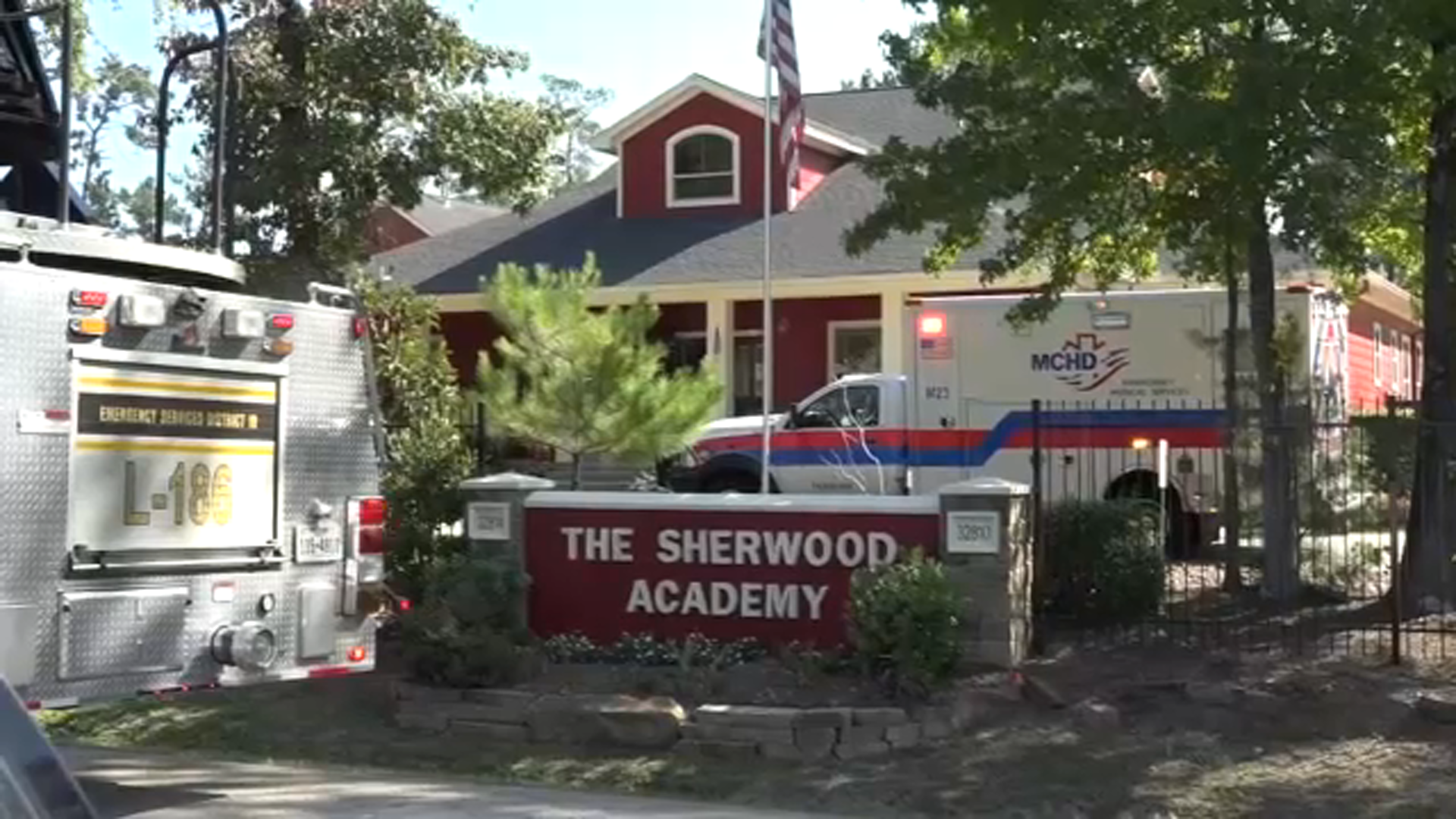 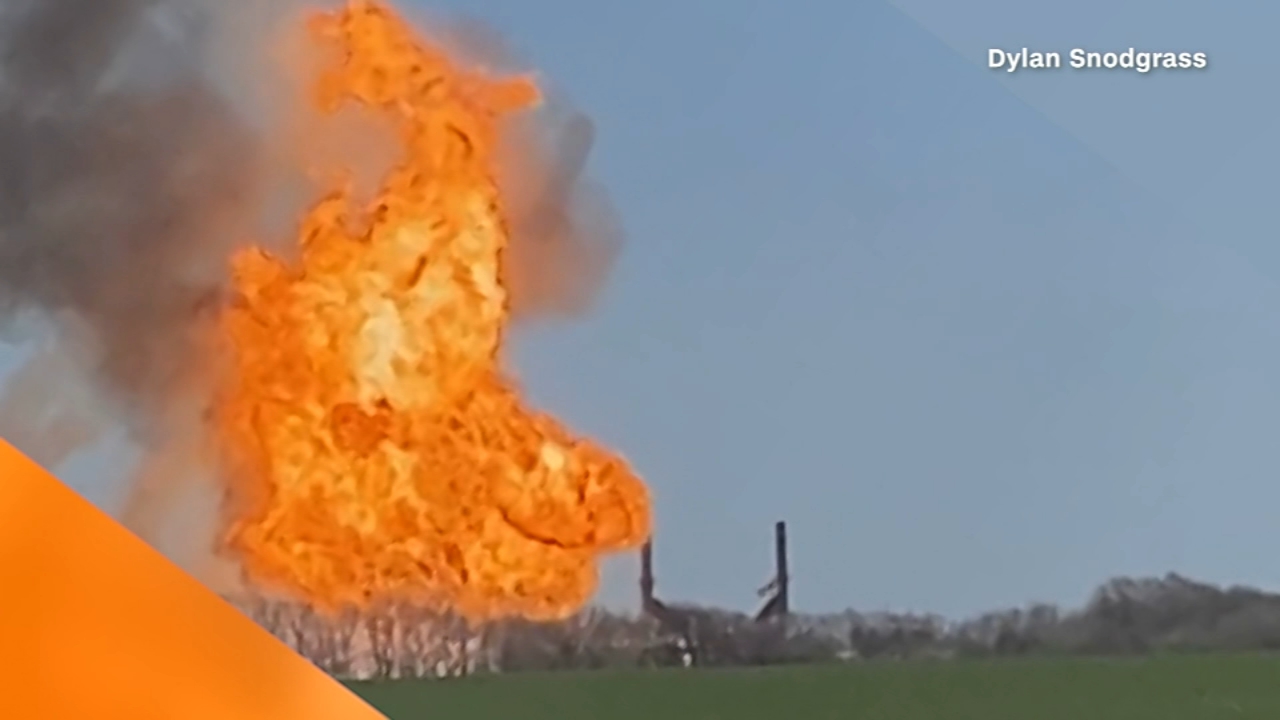 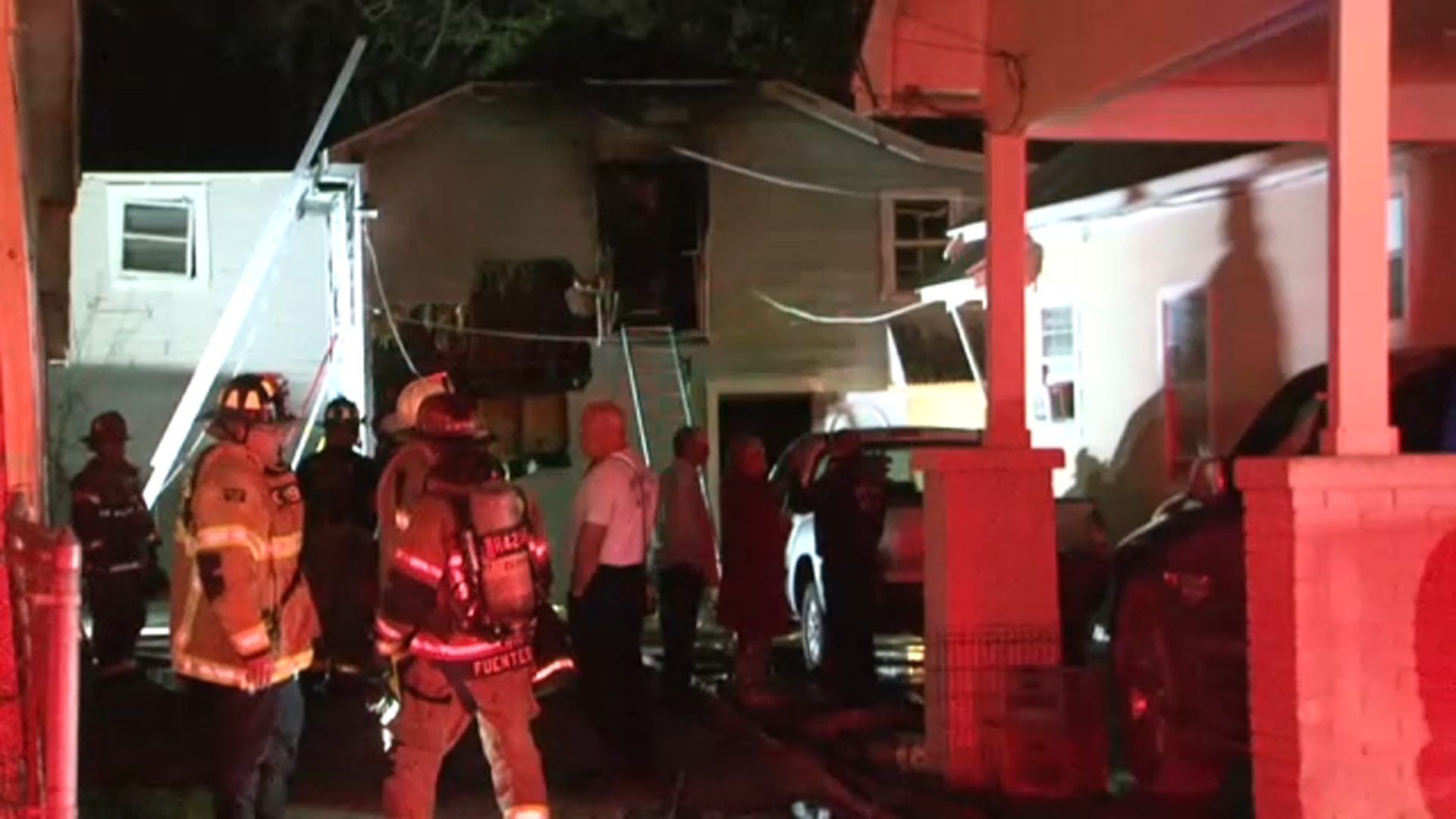 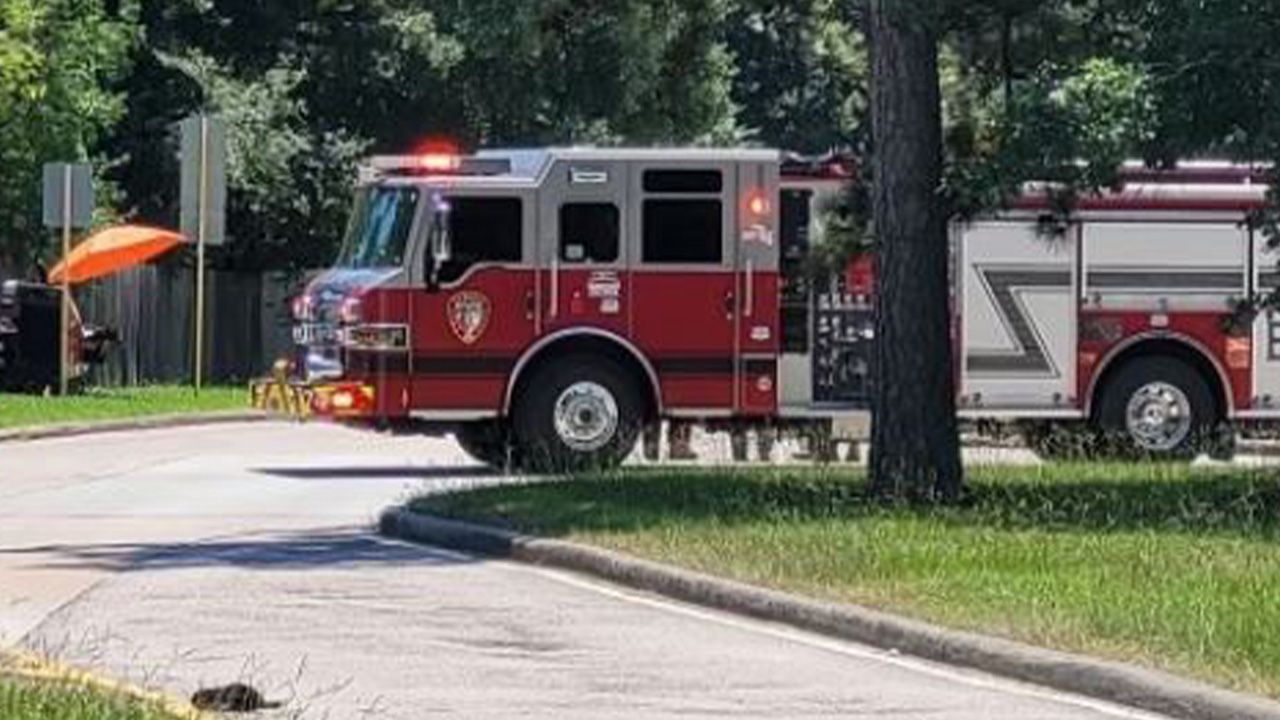 Residents back in homes near Spring after gas leak