2021 was the second deadliest year on Texas roadways, according to TxDOT 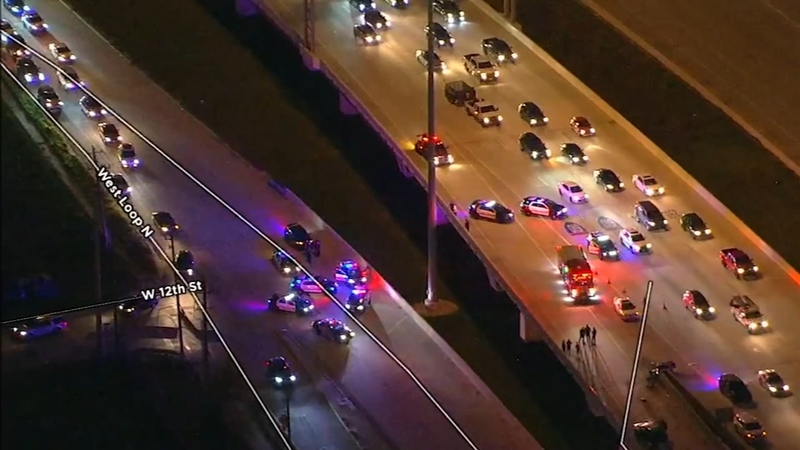 2021 was the second deadliest year on Texas roadways

HOUSTON, Texas (KTRK) -- The Texas Department of Transportation says 2021 was the second deadliest year on Texas roads with 4,480 deaths.

TxDOT has been tracking fatalities on the state's roadways since 1940. The all-time high was 4,701 fatalities reported in 1981.

"Ever since COVID-19, we've seen increased traffic crashes on our roadways," said TXDOT spokesperson Emily Roth. "We're not really sure what the cause of it is, so we're just trying to push out safety messaging."

"These were decisions made by people that could have potentially saved 2,741 lives," said Texas Transportation Commissioner Laura Ryan.

"I was surprised to hear that he did not have it on," said Hilton's mother, Helen Hilton-Jones. "He always had a seatbelt on."

Hilton was a truck driver who his mother described as a loving son.

She urges everyone to wear their seatbelts as they travel through Texas and beyond.

"Just think about your mother, your wife, your children (who) you may be leaving behind because you didn't do the simple thing of buckling your seatbelt," said Hilton-Jones.