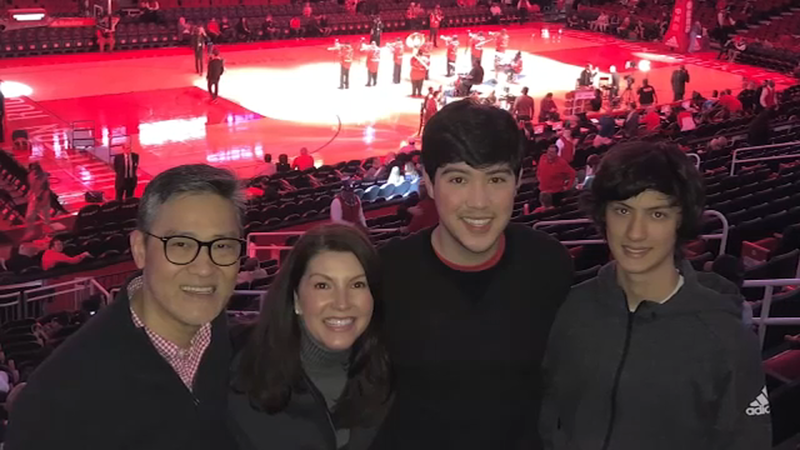 No refund after COVID-19 cancels concert

HOUSTON, Texas (KTRK) -- One Houston family loves going to big games and giant concerts, but they turned to Ted when they never received a refund for a concert that that was canceled at the Houston Livestock Show and Rodeo.

Last March, Tuan picked up five great seats to Dierks Bentley at the Houston Rodeo on Vivid Seats, however COVID-19 concerns led to the rodeo's cancellation.

Vivid Seats immediately offered Vo a 120% voucher or a full refund of $1,200 he spent on tickets. Vo picked the refund, but weeks went by and Vo says Vivid Seats asked for more time. Then, he says it turned to months and more delays.

That's when Vo turned to Ted.

"I said, 'Ted Oberg gets people's money back all the time. Why don't I just email him?'"

By then, he'd been fighting for five months to get the refund he was offered.

"I could not believe my eyes," Vo said. "When I checked my email on Saturday, the next day, I got an email from Vivid Seats. The email said they were going to credit my account."

Vivid Seats told Turn to Ted it was an oversight, and that Tuan's refund got lost in the system.