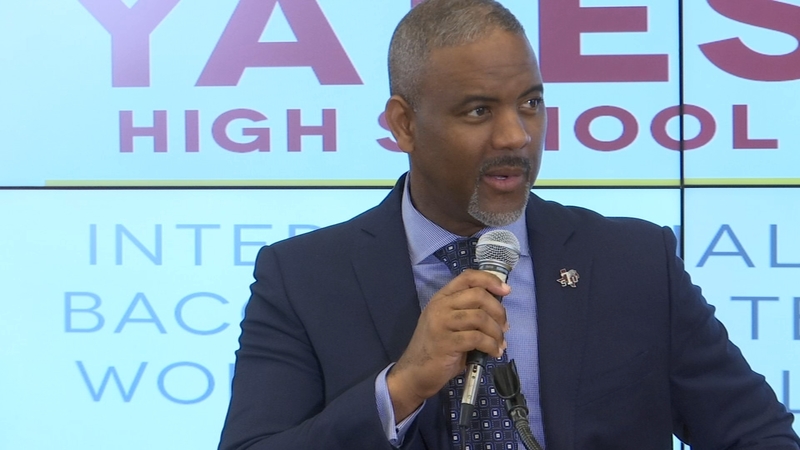 This news comes a week after they placed Dr. Austin Lane on paid administrative leave.

Huewutt is the former TSU chief financial officer. He served as interim president before Friday's announcement.

TSU released a statement explaining their decision, saying it comes after a three-month internal investigation into admissions and a review of enrollment, financial aid, scholarship protocols and standards for all university colleges.

It was revealed in October 2019 that the TSU law school was tied to admissions 'improprieties', specifically pay-to-play school admission.

"In October of 2019, members of the Board of Regents informed Dr. Lane that members of the Board, the Chief Internal Auditor and external Board Counsel had been in contact with local law enforcement given the confirmation of the improprieties in the admissions process. One University employee involved in the admissions process had already been terminated," TSU said in a statement.

They say after meeting with Lane on two separate occasions, and after interviews with the Chief Internal Auditor and Special Board Employment Counsel, they made the decision to place Dr. Lane on paid administrative leave and name a new acting president.