CultureMap
HOUSTON, Texas -- With construction nightmares and back-to-school congestion, Houstonians may (rightfully) assume ours is the worst traffic in the nation, let alone Texas.

And why not? A report released earlier this year calculated that Houstonians spent more than two days (50 hours total) sitting in traffic last year and named Houston the 37th most-congested traffic city on the planet.

But just how bad do we have it compared to our Texas neighbors? A new study finds that Houston actually has the second-longest commute time in Texas among the state's biggest cities. 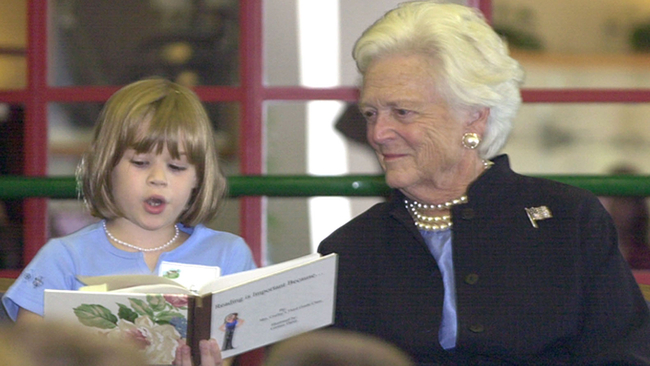 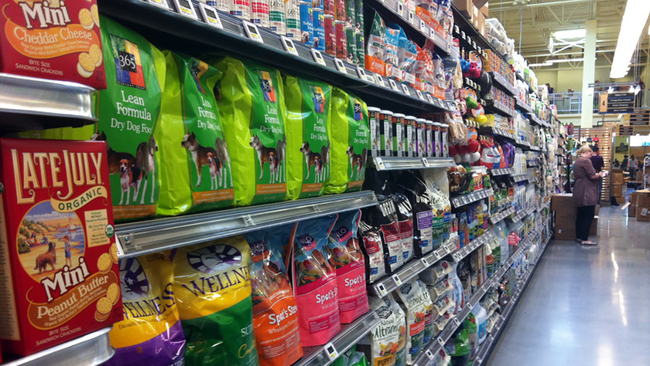 Whole Foods Market gets an F for plastic policies 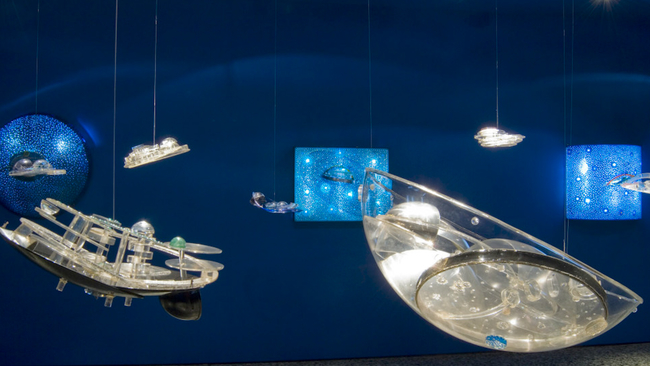 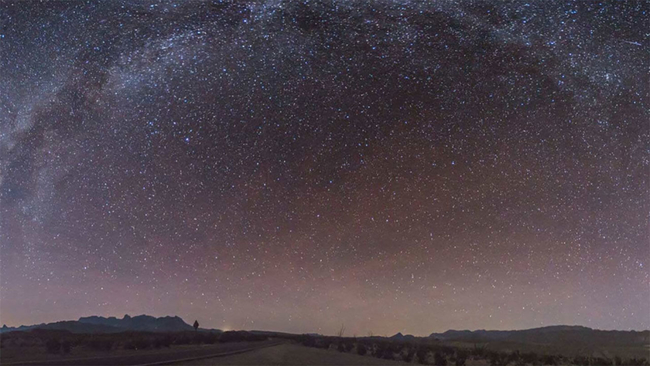 Showers moving into the Houston area