Victor Cuevas is accused of shooting and killing a man in a strip center in Fort Bend back in July of 2017.
KTRK
By Patrina Adger 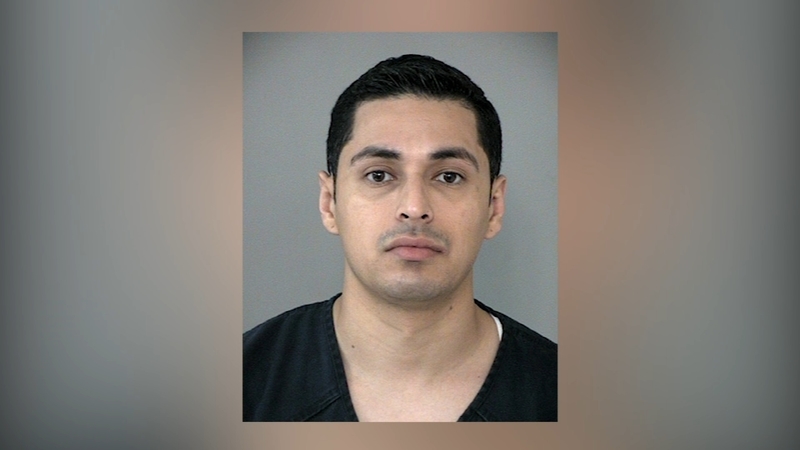 The man is accused of killing a man in a shopping center in July 2017.

HOUSTON, Texas (KTRK) -- The man best known for keeping a tiger in west Houston will soon be on trial for murder.

Jury selection has started in the Victor Cuevas case.


Cuevas, 26, was arrested in May 2021, after he was captured on video with his tiger named India.

He was charged with felony evading arrest after allegedly trying to run from an officer with the Houston Police Department.

At the time of his arrest, he was out of jail for an unrelated murder charge in Fort Bend County.
That trial is now underway.

This is a timeline of the events leading up to today's jury selection:


July 2017: Victor Cuevas is accused of shooting and killing a man at a shopping center in Fort Bend County.
According to records, he was out on a $125,000 bond.

May 2021: Cuevas was arrested after he was seen on video with his tiger named India in west Houston.

Cuevas was charged with felony evading arrest after allegedly fleeing from an officer with the Houston Police Department.

He does not face any charges in connection with the tiger who was seen roaming loose.


June 2021: Cuevas caught the attention of many Instagram followers when he posted an emotional photo of his tiger.
He called the cat "my best friend, my teammate, my workout buddy, my dance partner, my happiness."

Cuevas explained in the video that he had been working to buy land to build an enclosure for the tiger. He said he found a 22-acre property 45 minutes from Houston and was just weeks from completing the purchase.

August 2021: Cuevas was indicted by a grand jury on the evading arrest charge in May.