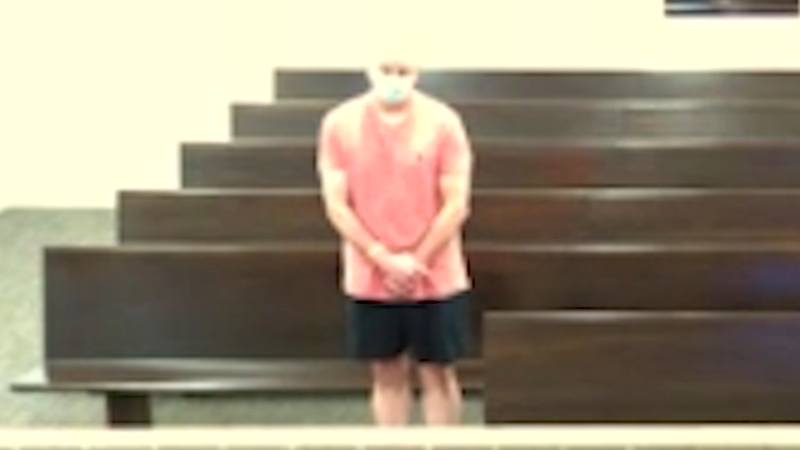 CYPRESS, Texas (KTRK) -- A Cypress-Fairbanks ISD teacher has been charged with aggravated sexual assault of a child under 14 after one of his former students came forward, the Harris County Sheriff's Office said.

Thomas Fox, 56, was arrested on Friday, April 22, after the victim said the longtime teacher had sexually abused him when he was in middle school. Fox posted a $75,000 bond the next day. He has been placed on administrative leave.

According to investigators, the victim, who is now an adult, disclosed that Fox, who was also a family friend and mentor, began inappropriately touching him before progressing to sexual encounters. The abuse occurred for 20 months while the victim was 11 to 12 years old, Fox's charging documents stated.

"The complaining witness is a former student of Mr. Fox's," an officer said at his bond hearing. "The alleged abuse took place when he was approximately 11 years old so the court will find that, based on the nature of the offense, a high bond is necessary for the sake of the complaining witness and the entire community."

The victim came forward with the allegations after seeking counseling, the sheriff's office said.

CFISD learned of this serious allegation on April 24, 2022, from the Harris County Sheriffs Office following the arrest of Thomas Fox.