On Thursday, the Public Utility Commission held a meeting to discuss a plan to improve the state's grid long-term.

AUSTIN, Texas -- The Public Utility Commission voted Thursday to make a substantial change to the state's electricity market in a controversial effort to get the whole system to be more reliable. The agency said it will let the Legislature review its plan before moving forward with putting it in place.

The idea, known as the "performance credit mechanism," is a first-of-its-kind proposal. It's meant to help produce enough power when extreme heat or cold drives up demand and electricity production drops for various reasons - such as a lack of sun or wind to produce renewable energy or equipment breakdowns at gas- or coal-fired power plants.

Under the new concept, which still has many details to work out, companies such as NRG would commit to being available to produce more energy during those tight times. The companies would sell credits to electricity retailers such as Gexa Energy, municipal utilities and co-ops that sell power to homes and businesses.

The credits are designed to give power generators an added income stream and make building new power plants worthwhile.

Theoretically, the credits help retailers and customers by smoothing out volatile price spikes when demand is high - but there's wide disagreement over whether this will happen in practice. Some electricity providers filed for bankruptcy after the 2021 winter storm because they had to pay so much for power.

Critics of the plan say the idea is risky because it wasn't properly analyzed and has never been tested in another place. Members of the Senate Committee on Business and Commerce wrote to the PUC in December that they had "significant concern" about whether the proposal would work.

After the PUC vote, state Sen. Charles Schwertner, R-Georgetown, shared a letter on Twitter calling the decision "a substantial departure from the legislative intent" of the bill that lawmakers passed in 2021 that required the grid to be fixed.

A consultant for the PUC estimated the credits could cost retailers $5.7 billion a year, an amount they said could be significantly offset by an overall decrease in energy costs. Still, experts argue that consumer bills would increase under the plan, although they disagree about how much bills would rise.

This is of particular concern to groups such as the Texas Association of Manufacturers, which includes industrial facilities that use a significant amount of electricity and expect they would see larger bills.

But companies that generate power support the plan because they say the credits will give them a reason to build new, needed power generation facilities to meet demand in a growing state. Gov. Greg Abbott has also indicated support for the idea.

PUC commissioners have been working on how to improve the state's electric grid - which largely operates independently of other grids in the country - since shortly after the February 2021 storm that left millions without electricity for days in freezing weather. When the grid came close to collapse, hundreds of people died due to hypothermia and other causes.

After the storm, the Legislature directed the PUC to prepare the grid for extreme weather and for times when solar and wind production is low. Solar and wind are a big part of the Texas electricity market; at one point on Thursday afternoon, the two contributed 27% of power on the grid.

Changes have already been made: To spur plants to start producing more power earlier when demand versus supply looks tight, the PUC told grid operators to move up the trigger for when they can increase the price for electricity - which gives producers a financial incentive to meet that demand.

During the 2021 storm, gas-fired power plants had trouble staying online because they weren't able to get enough natural gas when gas generators' equipment froze and production stopped. PUC also required power generators to winterize their equipment to reduce failures during extreme cold.

Commissioners spent Thursday going line by line through a document that outlines the proposal, including an intention to set a reliability standard for the state grid for the first time - for example, the grid could have a goal to produce enough power to meet demand on all but one day every 10 years.

Experts disagree on whether the performance credits will actually convince power companies to build more natural gas plants, which are dirtier than wind and solar energy but can be turned on at any time. Some say new plants will be built anyway. Others say companies can simply use the credits to make more money from their existing plants without building more.

Michele Richmond, executive director of Texas Competitive Power Advocates, wrote in her comments to the commission that the group's members were "ready to bring more than 4,500 (megawatts) of additional generation" to the state grid if the new system were adopted. That would be enough to power 900,000 homes. The group's members include Calpine, Luminant and NRG.

If the PUC doesn't change the market, there won't be enough reason to invest in building new power generation facilities and keep operating existing facilities, she wrote.

The Lone Star Chapter of the Sierra Club was among groups that asked the PUC to spend more time considering whether the new credits are the best solution "before making fundamental changes to our market that would increase costs to consumers," as Conservation Director Cyrus Reed wrote.

The independent market monitor, Potomac Economics, which is paid by the PUC to watch the market for manipulation and look for potential improvements, does not support the idea. The group believes enough corrections have been made already to make sure the grid is reliable.

Still others, such as Alison Silverstein, a former senior adviser at the PUC and the Texas Public Power Association, which is made up of municipal-owned utilities, cautioned that there wasn't enough reliable information and analysis about the proposed credits to make such a significant decision.

The grid's reliability must improve, Silverstein wrote to the PUC, but "we cannot do so at any cost, and we cannot do so using poorly understood, poorly-analyzed, or unproven market mechanisms to address unclear problem definitions and goals."

Silverstein added: "If the commission makes a bad decision on ... market reform due to haste, erroneous problem definition, sloppy analysis or misguided rationalizations, all Texans will bear the consequences for years through higher electric costs, lower reliability, and a slower economy, and millions of lower-income Texans will suffer degraded health and comfort as they sacrifice to pay their electric bills."

Commissioners voted unanimously to approve it. Grid operators said the plan will take at least two years to implement.

In the meantime, the PUC wants ERCOT to develop strategies to address grid concerns.

This way, if there's a weather event before the plan is implemented, there won't need to be days without power again.

ABC13 contributed to this report. 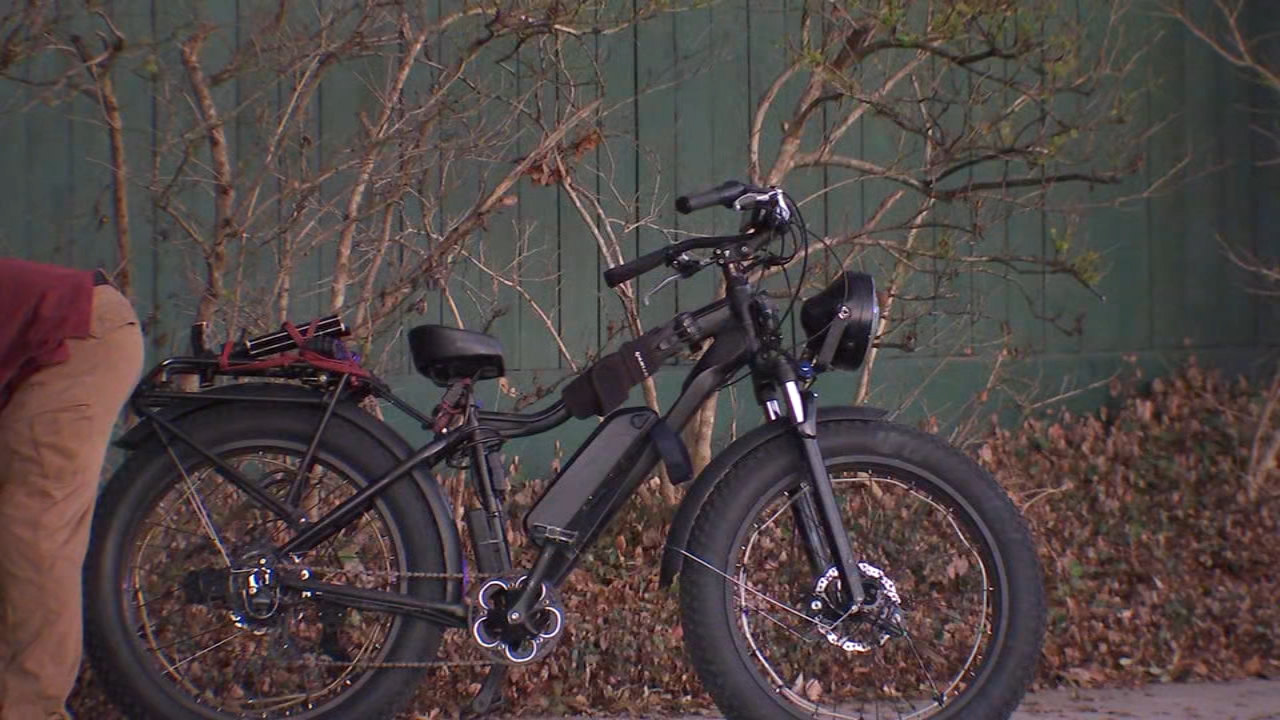 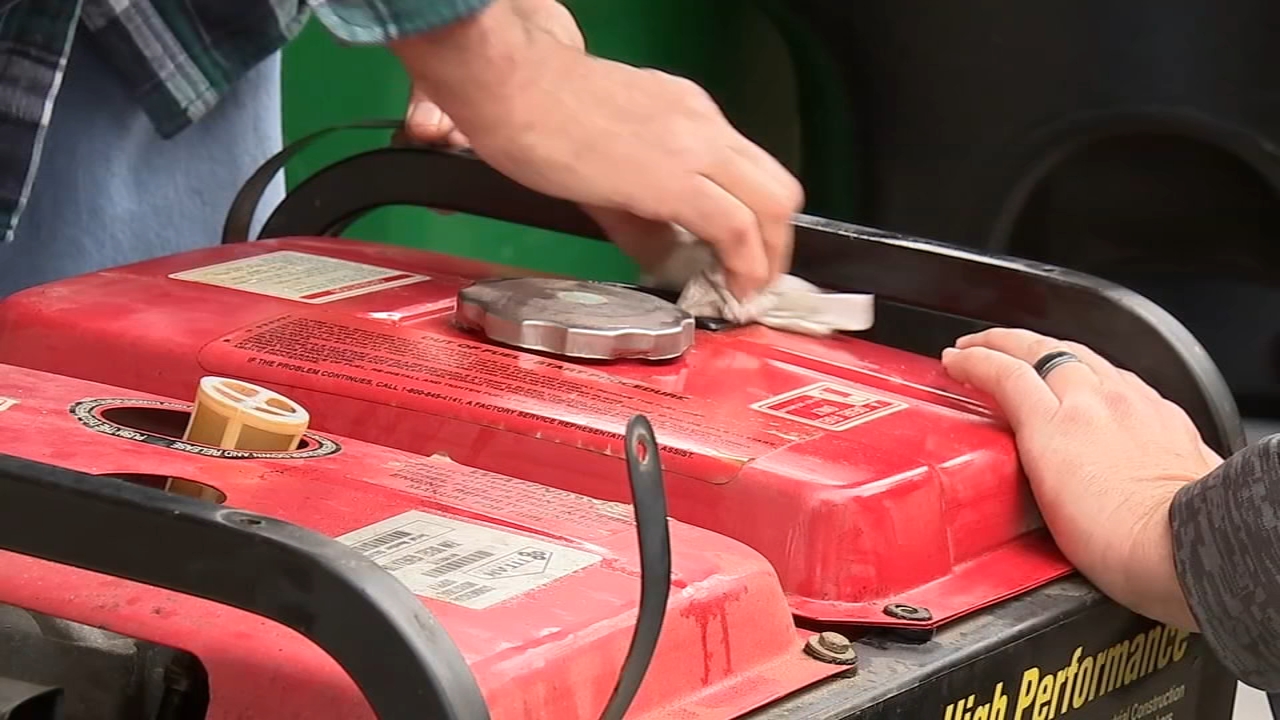 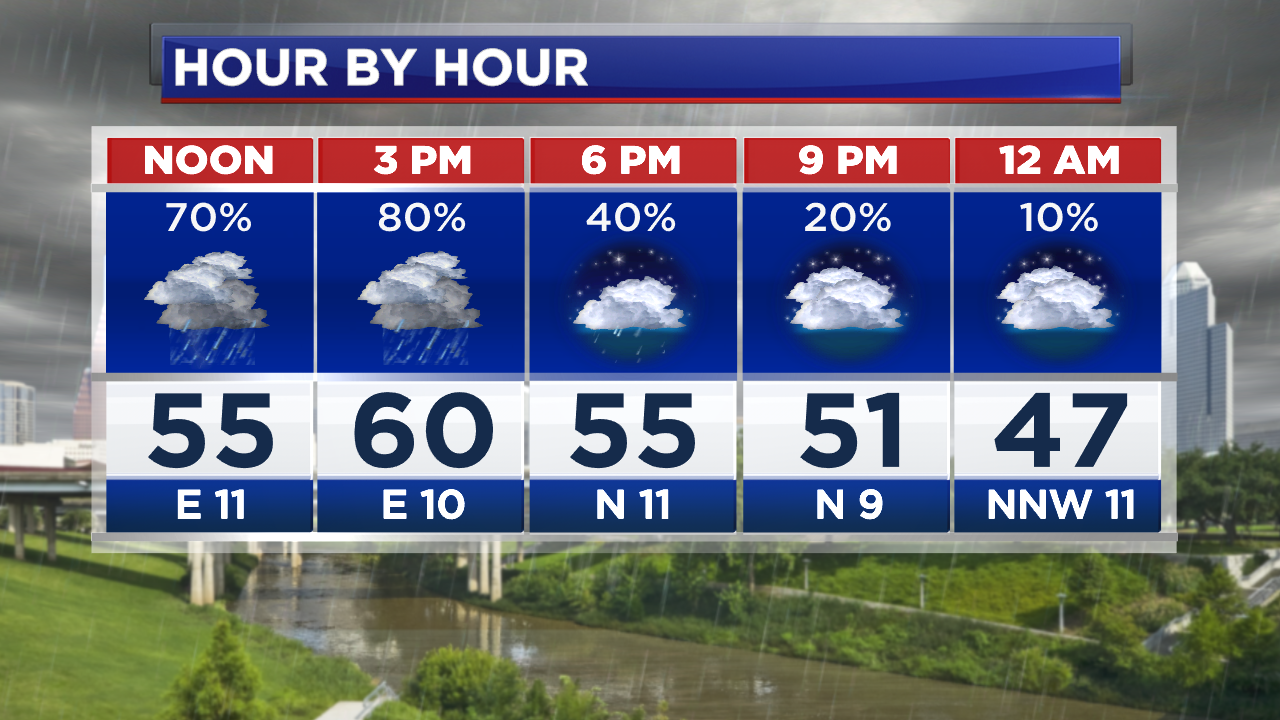 Thousands of CenterPoint customers get back power after storms push in 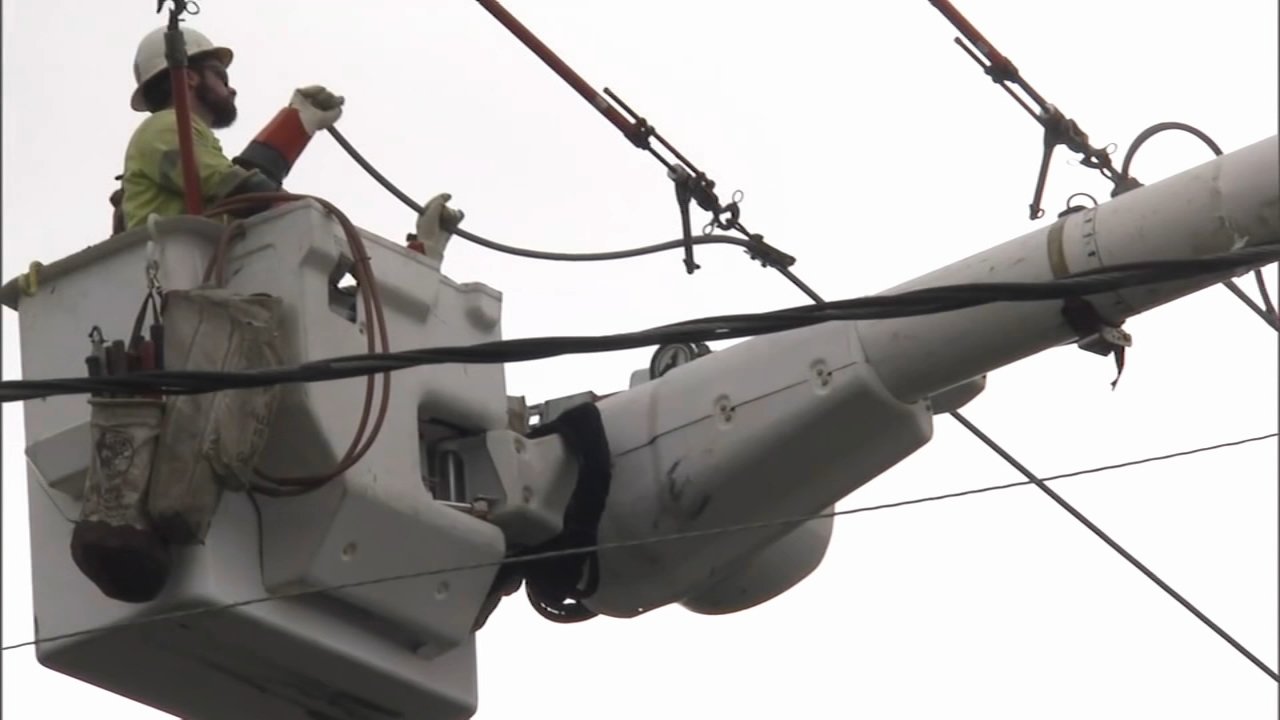 Thousands of CenterPoint Energy customers without power during storms