ByErin Douglas, The Texas Tribune via

As the hottest days of summer approach, the state's utility commission chairman and power grid manager say power needs should be met during peak demand.

Texas utility regulators on Thursday approved a rule requiring power companies to better prepare for winter weather - based on recommendations that were made, but never acted upon, a decade ago by experts and federal regulators after a 2011 storm caused widespread rolling power outages.

The rule also requires power plants to fix "acute" issues from the February 2021 winter storm, which left millions of Texans without electricity, heat and clean water for several days when power plants failed to operate during an extended blast of arctic air.

The February power outages, which caused the deaths of as many as 700 people, according to a BuzzFeed analysis, were primarily caused by the inability of power plants to operate in the extreme cold. It was the same problem that Texas faced during the 2011 winter storm.

But after the 2011 storm, recommendations made by federal regulators and experts to better prepare the Texas electricity grid for winter weather were never implemented by Texas leaders. When the February storm caused even bigger disruptions, state leaders were hammered publicly for ignoring the warnings of 2011.

Lawmakers this year passed a sweeping piece of legislation to require power plants to "weatherize" their facilities against extreme weather conditions. They left the details of how to do that up to the Public Utility Commission of Texas, which regulates utilities and is designing the weatherization requirements for power plants, and the Texas Railroad Commission, which regulates the state's oil and gas industry.

The rule adopted by the PUCT on Thursday requires power companies to use "best efforts" to ensure the operation of critical power plant components during winter weather conditions, including protecting important sensors from the cold. Power plants can request an exception from the rule if they document their efforts to comply, explain why they couldn't and submit a plan to do so later.

PUCT commissioners said at an August meeting that a more robust weatherization standard would have to wait until the Electric Reliability Council of Texas, which operates the grid, finishes a weather study with the state's climatologist to determine the range of weather conditions the grid should be able to withstand.

In the meantime, regulators on Thursday approved a shorter-term rule that could be implemented for the upcoming winter, using a combination of recommendations and lessons from both the 2011 and 2021 storms.

"We've got to make sure this is in place for this winter," the PUCT's chair, Peter Lake, said during the meeting. "This rulemaking will be a big step to ensuring that the physical resilience of our grid is vastly improved this winter over last winter."

By Dec. 1, companies must submit to regulators a report describing their efforts to prepare plants for winter. ERCOT will conduct inspections to enforce the new rule.

Power generators will be required to implement best practices for extreme weather preparedness as recommended by a 2011 report by federal regulators and a 2012 PUCT report that was submitted to the Texas Legislature.

Requirements include preparations to operate during cold temperatures, such as providing training on winter preparations and determining minimum temperatures at which the plant can operate. Companies will also be required to fix any known "acute" issues that arose during the 2020-21 winter season, such as fixing components that broke during the February storm.

"Never before have we had such robust weatherization standards in place with enforcement authority," Commissioner Lori Cobos said during the Thursday meeting. "I think that is a huge step forward for the industry."

During the February storm, regulators set the price of electricity to the maximum allowed level - $9,000 per megawatt-hour - in an effort to boost electricity production. But electricity producers couldn't come close to meeting demand, and some retail electric providers and electric cooperatives that were forced to pay the top price for what little power was available went bankrupt.

The huge financial losses forced lawmakers to allow companies to seek billions of dollars in state-approved bonds, backed by new charges on customers' bills, to stave off even more bankruptcies and prevent extremely high bills from being passed on to customers.

Regulators aim to redesign the electricity market to fix that problem as well as to encourage companies to boost power generation so enough is available during both normal operations and extreme weather conditions.

But this, too, will be a complex rule that will require time for the agency to develop.

Several companies, according to comments filed in the PUCT's docket, supported lowering the $9,000 price cap and reforming what's known as the operating reserve demand curve - the formula that determines the short-term price for power in the market.

Lake, the PUCT chair, wrote a memo exploring several potential changes that also included improving energy efficiency on the consumers' end - a proposal that's been called for by outside experts but largely ignored by lawmakers. Energy efficiency programs could encourage consumers to reduce the amount of electricity they use in their homes, taking pressure off the grid to supply as much power.

The market redesign is tangled in the financial interests of nearly every electricity company that operates in Texas; commissioners said there are still many problems and proposals to work through before a final rule is produced.

"This is a starting point - a draft of a draft," Lake said of the market redesign proposal. "We very much anticipate this being a dynamic and fluid document." 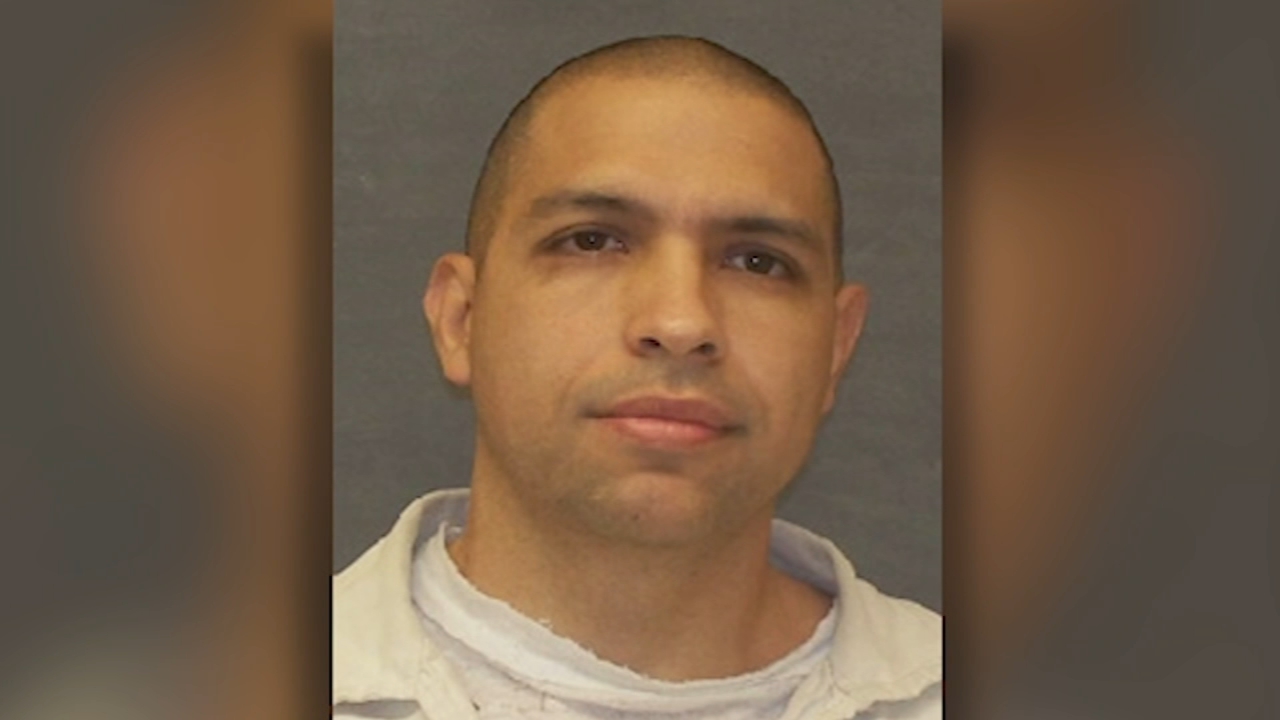 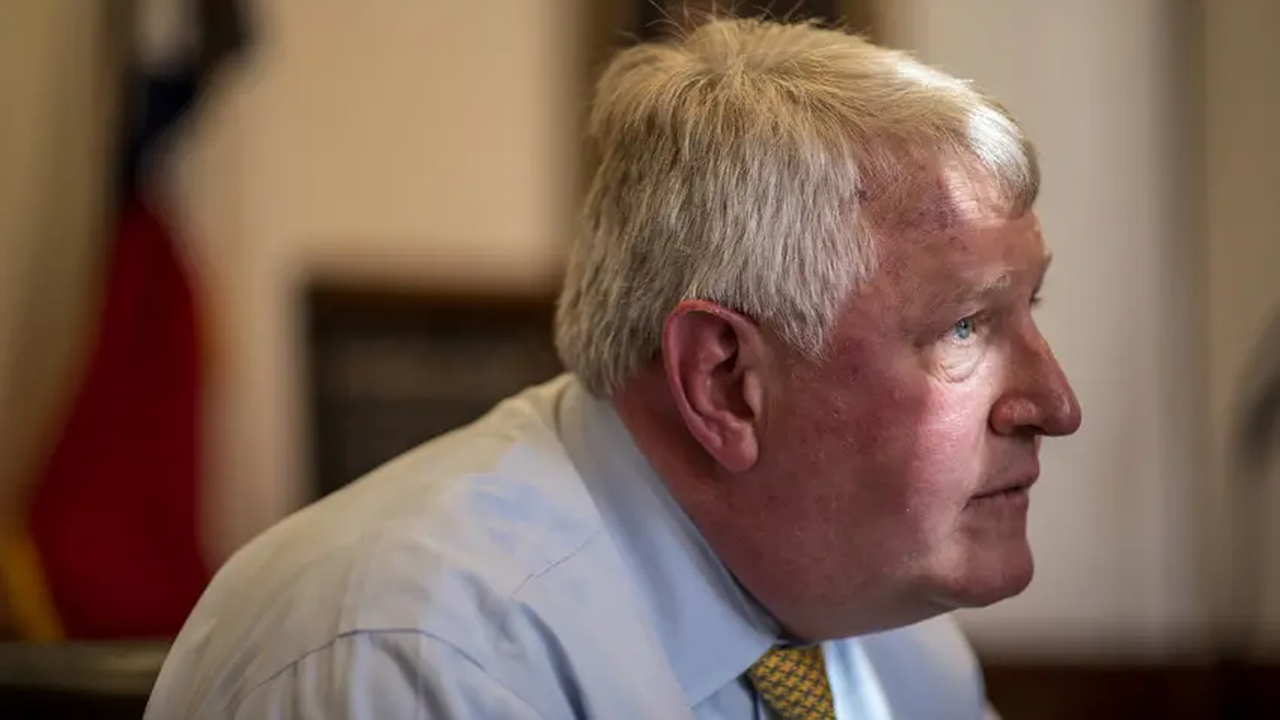