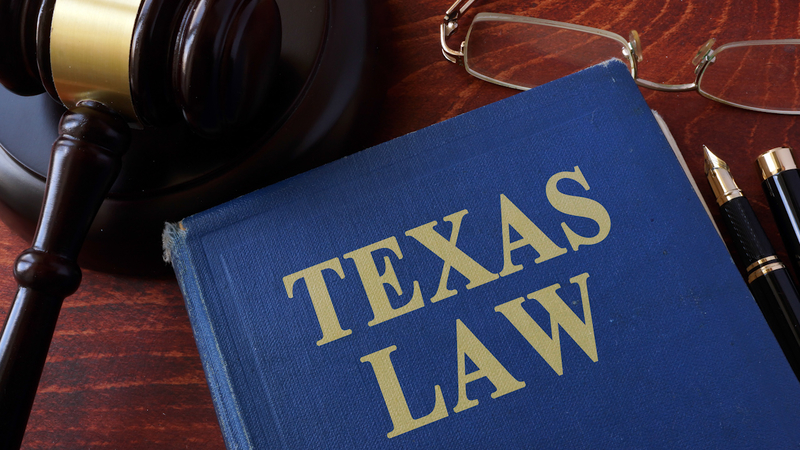 Proposed bill deals with how to protect your home from intruders

A Texas lawmaker's proposed modification to the 'Castle Doctrine' would require a homeowner to retreat before using deadly force.

House Bill 196 by State Rep. Terry Meza, D-Irving, would amend the so-called 'Castle Doctrine' which was passed in 2007. If passed, it would still allow a resident to use deadly force to defend his or her home if the resident reasonably believed it was immediately necessary, did not provoke the person, had a legal right to be on the property and was not engaged in criminal activity. However, the new bill adds that deadly force can be used only if the resident is "unable to safely retreat."

Meza, who was unavailable for comment, has tweeted she "filed this bill because the Castle Doctrine as it currently exists emboldens people to take justice into their own hands. While theft is obviously wrong, we have laws that address that. I don't believe that stealing someone's lawn ornament should be an offense punishable by death."

Gov. Greg Abbott responded in a tweet last month saying, "The Castle Doctrine will not be reduced. We won't force Texas homeowners to retreat."

Gun store owner James Hillin says most of his customers buy guns to protect themselves and their families from violence inside their own homes.

"What you're trying to do is take some of the protection we have out and give protection to the criminal," said Hillin, who owns Full Armor Firearms and Gun Range.

In a legislative session that will be focused on the budget, COVID-19 and redistricting, University of Houston Political Science Professor Brandon Rottinghaus said the bill could easily get lost among the more than 9,000 others that will be filed.

"The legislature is all about trust, so if you can convince enough people you're doing things for the right reasons and in the right way, then you're going to find success in a piece of legislation," said Rottinghaus. "It's a challenge, though. Rep. Meza is only a second year member. She's not in the majority. She's not a committee leader. Those are the kind of factors that typically allow for a greater chance of passage."