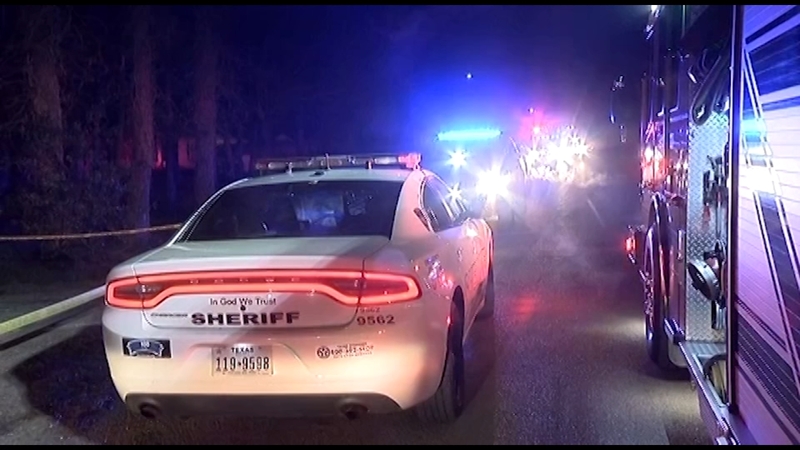 NEW CANEY, Texas (KTRK) -- A man was shot and killed Wednesday night in what appeared to be a burglary attempt, authorities said.

A man who was house sitting told deputies he heard banging in the back of the house and found a man in his 20s wielding a hammer, according to Steve Squier with the Montgomery County Sheriff's Office.

The intruder died at the scene.

No charges were filed related to the incident, which was being investigated by the Montgomery County District Attorney's Office and the sheriff's office.