Of the three state legislators who represent the Bay Area - Sen. Larry Taylor, Rep. Greg Bonnen and Rep. Dennis Paul - so far only Bonnen has filed a bill for the upcoming 87th Texas Legislature.

According to the proposed bill, it would be considered a second-degree felony, not a misdemeanor, for a person to knowingly commit election fraud.

Under the bill's language, election fraud would be influencing a person's vote in the presence of the ballot or during the voting process; causing a voter to become registered, a ballot to be obtained or a vote to be cast under false pretenses; counting invalid votes or altering a report to include invalid votes; or causing any intentionally misleading information to be provided to an election official or on an application for ballot by mail.

If passed, the act would take effect Sept. 1.

The video above is from Ted Oberg's interview with Gov. Greg Abbott from Nov. 13. 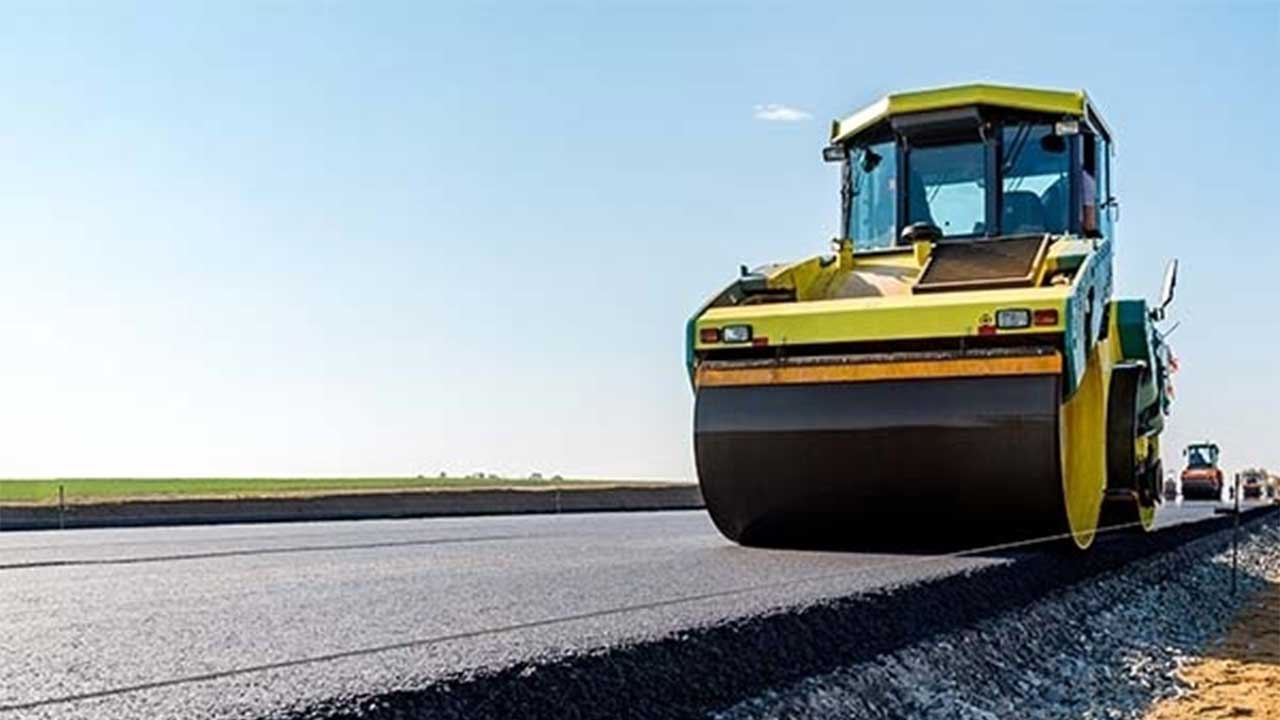 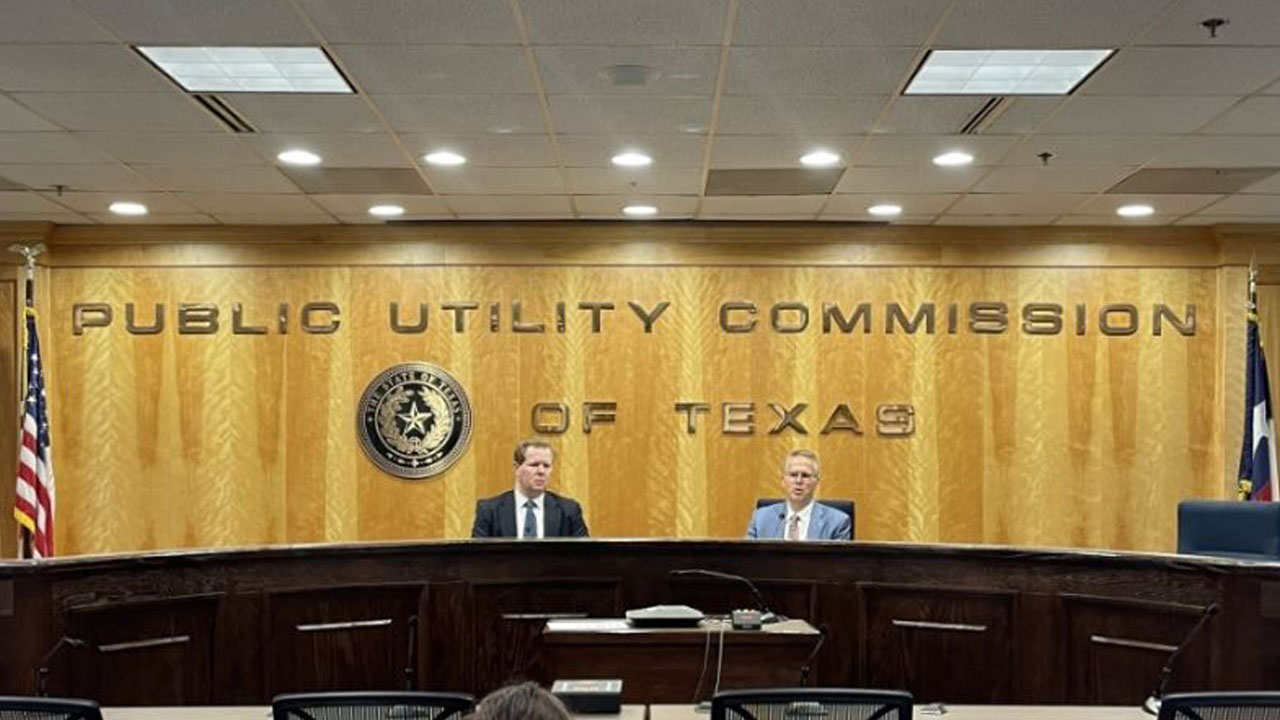 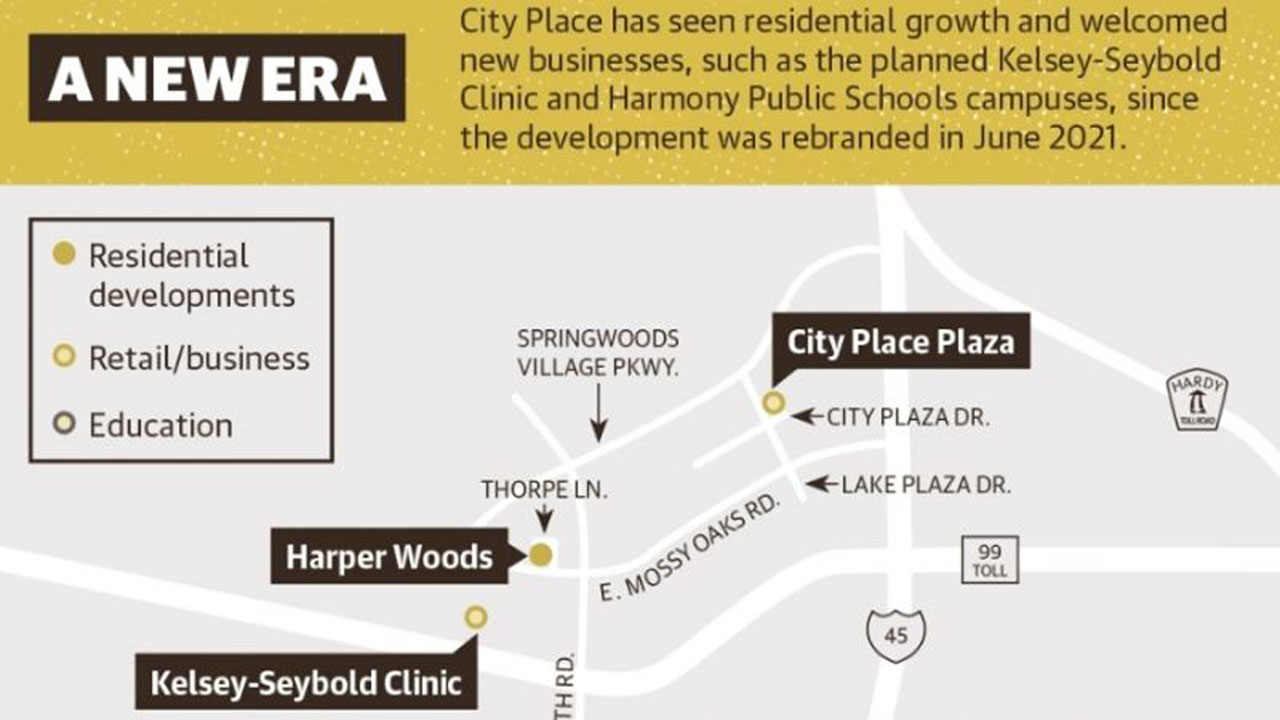 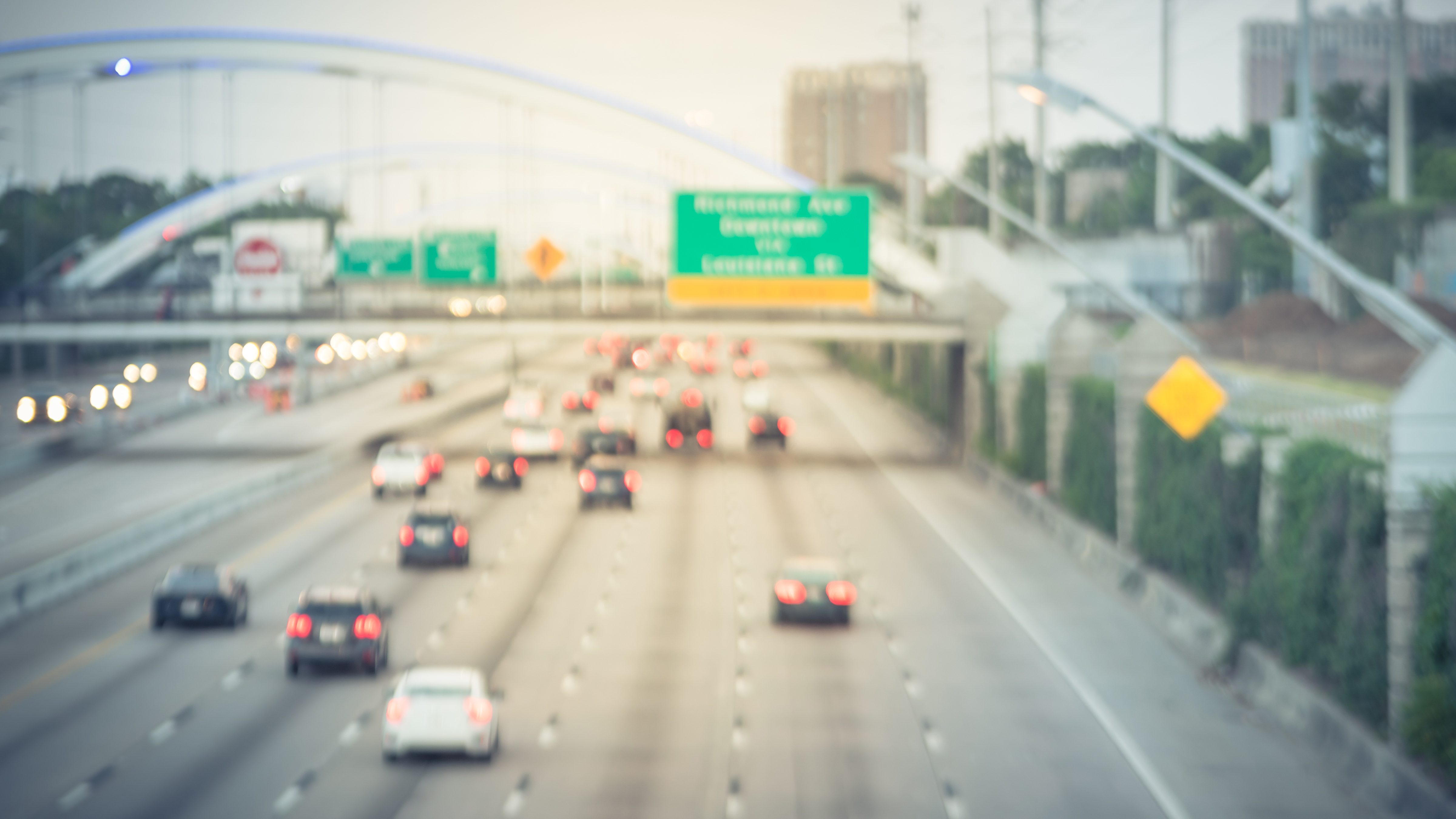