Gov. Abbott opted Texans out of all additional federal unemployment aid starting June 26. But finding a job hasn't been easy for everyone.

In May, Gov. Greg Abbott said that after June 26, Texas will opt out of extra federal assistance for unemployed Texans as a result of the pandemic. Abbott also cut off another initiative, Pandemic Unemployment Assistance, which extended jobless aid to gig workers, self-employed people and others who aren't traditionally covered by unemployment insurance.

Jobless Texans will lose access to all additional federal unemployment aid - including a $300-per-week supplemental benefit. Abbott's office said the decision was made to focus on connecting unemployed Texans with jobs instead of paying them unemployment benefits.

"The number of job openings in Texas is almost identical to the number of Texans who are receiving unemployment benefits," Abbott said.

RELATE: HELP WANTED: This is who's hiring in Houston

Kayla Richardson is an unemployed home health care worker who lives in Paducah, a town of roughly 1,000 people that's about 125 miles north east of Lubbock. She says open jobs aren't as easy to come by in smaller communities. Listen in the weekend edition of The Brief podcast.

RELATED: Brazoria County residents to have an opportunity for rental assistance 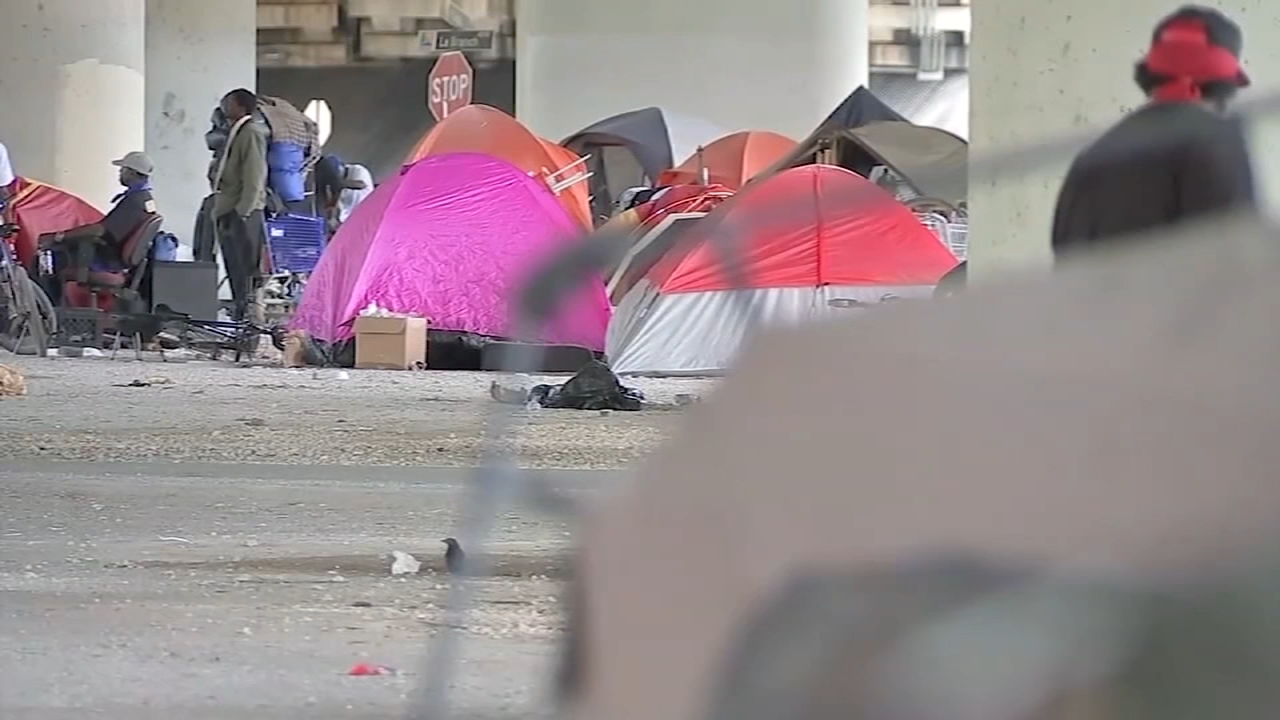 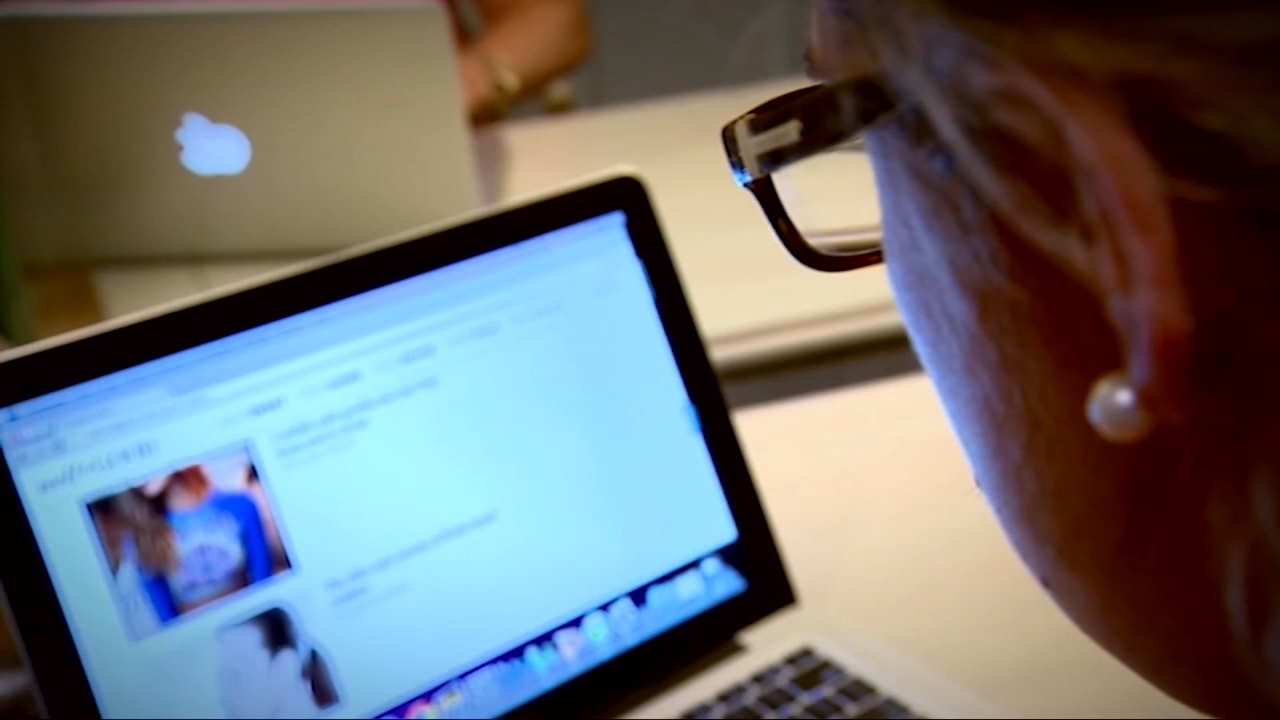 Bookings for mental health help filled up from start of pandemic 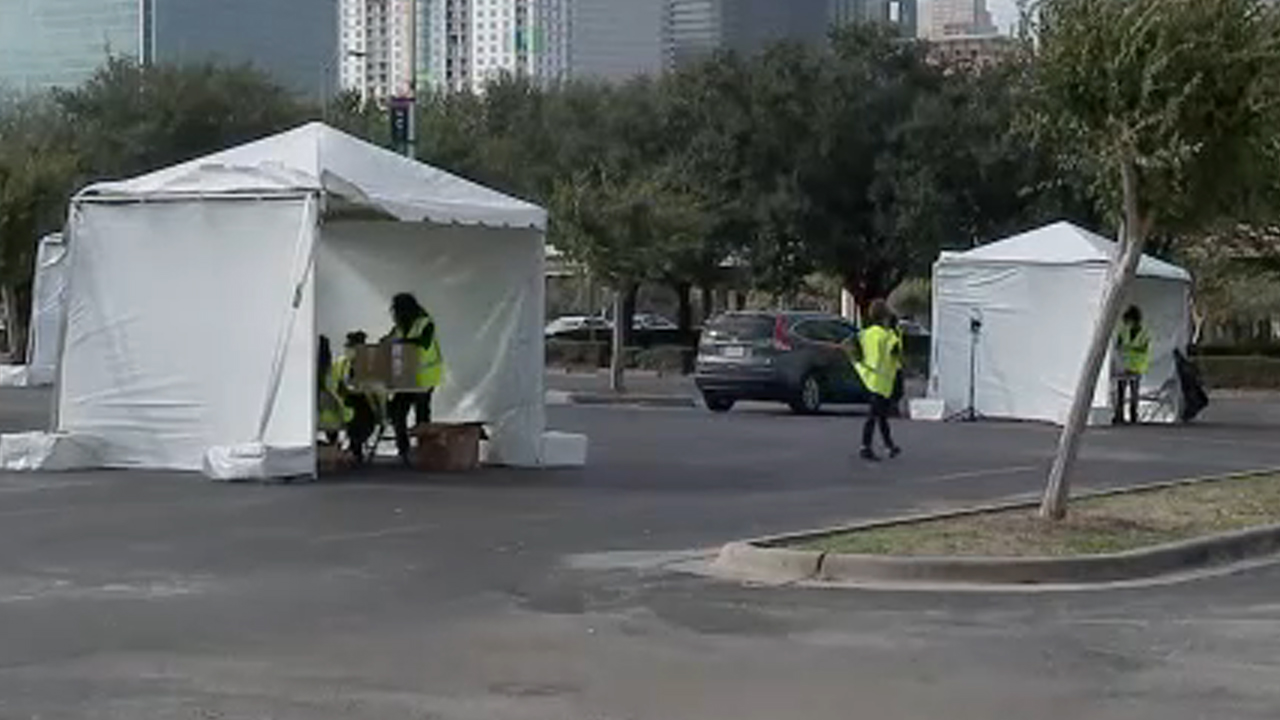