Investigators want to know how one of Tesla's vehicles wound up crashing into a tree after they found no one was in the driver's seat when it happened.

THE WOODLANDS, Texas (KTRK) -- Tesla said it's likely there was someone in the driver's seat before the crash that killed two people in one of their electric cars near The Woodlands, according to a discussion on their Q1 2021 earnings call Monday.

At issue has been whether autopilot was engaged and if someone was behind the wheel at the time of the wreck. Local authorities have said there was not.

According to Harris County Precinct 4 Constable Mark Herman, investigators were "100% sure" that no one was driving.

But Tesla CEO Elon Musk has disputed both of those claims, saying after the April 17 crash that there was no way autopilot was used before the 2019 Model S ran off Hammock Dunes Place in the Carlton Woods Creekside subdivision just west of The Woodlands. The vehicle hit a tree and burst into flames.

One of the men was found in the front passenger seat of the badly burned car, and the other was in the back seat, Herman told ABC13 two days after the crash.

In Monday's call, Lars Moravy Tesla vice president of Vehicle Engineering, echoed Musk again, saying that after working with the National Transportation Safety Board and local authorities, and conducting a study with them over the past week, they learned "that auto-steer did not and could not engage on the road condition as it was designed."

"Our adaptive cruise control only engages when a driver is buckled and above five mph. It only accelerated to 30 miles per hour with the distance before the car crashed," Moravy continued.

Musk has claimed that data logs recovered so far show autopilot was not enabled and that "this car did not purchase FSD." FSD stands for "Full Self-Driving Capability."

Moreover, standard autopilot would require lane lines to turn on, which this street did not have, Musk added.

"As well, the adaptive cruise control disengaged the car slowly to bring the car to a stop when the driver's seatbelt was unbuckled," Moravy said.

Moravy added that Tesla's investigation of the car with the NTSB and local authorities found that "the steering wheel was indeed deformed leading to the likelihood that someone was in the driver's seat at the time of the crash and all seatbelts post-crash were found unbuckled."

The team was unable to uncover the data from the SD card at the time of impact, Moravy said to investors during the call, but authorities are working to gather that information.

The victims of the crash have been identified as 69-year-old engineer Everett Talbot and 59-year-old Dr. William Varner, who worked for Memorial Hermann The Woodlands Medical Center.

Memorial Hermann released this statement after the crash.

The vehicle was said to be traveling at a high rate of speed, Herman said. 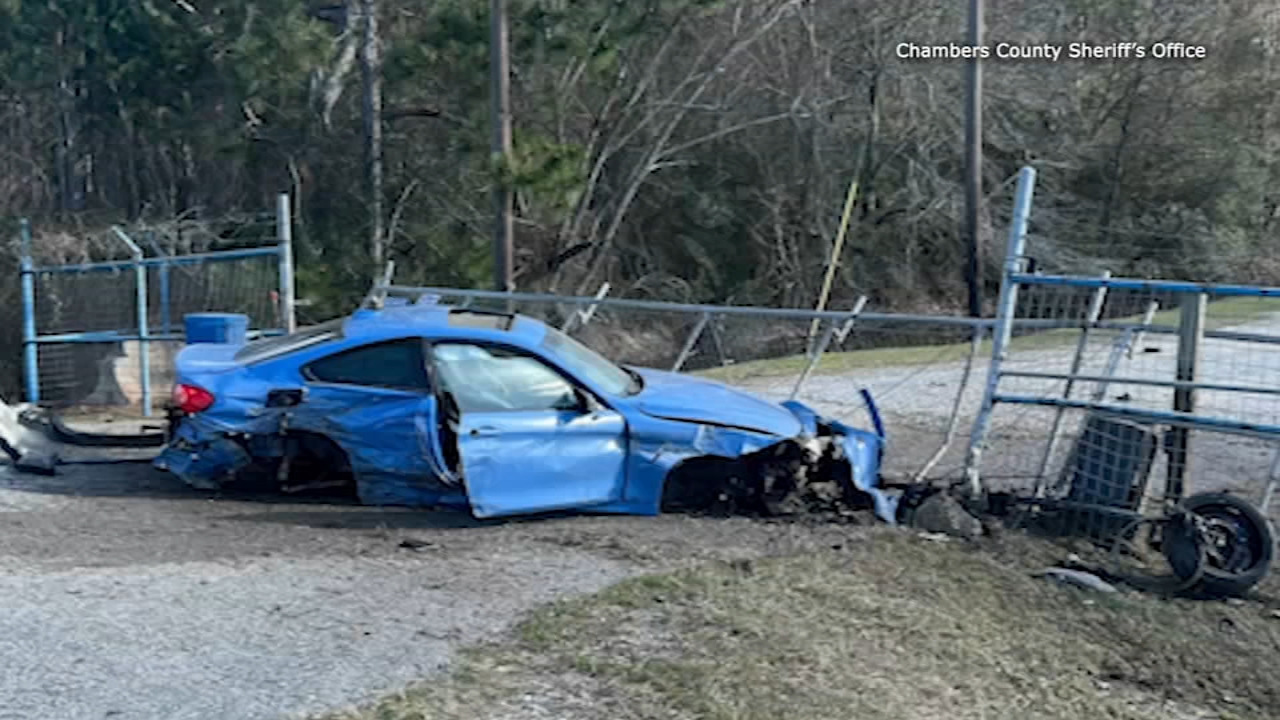