"I look at these stats every day." Mayor Sylvester Turner describes what the city is doing to combat the rising homicide rate.

HOUSTON, Texas (KTRK) -- Just three weeks into 2021, at least 10 teenagers in the Houston area have lost their lives because of gun violence.

That's the highest number over that time period in the past five years.

But what's alarming about these crime statistics is that the problem isn't prevalent just in Houston.

"The number of teens, not just in the Houston area, you know, Harris county, beyond, I've been on several, current phone calls with several mayors across the country, and we are facing some serious challenges as it relates to crime," said Mayor Sylvester Turner in a press conference on Saturday, Jan. 23.

Trinnace Ross, 16, is one of the 10 teens killed in the Houston area this month.

According to investigators, Trinnace was killed accidentally while his friends were handling a gun. He was shot in the back and in the head.

"Please do not play with guns because guns are nothing to play with. It's devastation, it's tragedy," said Sophia.

"We've had a recent increase in shootings involving teens & want our community to know we need everyone's help in tracking down those inflicting violence on young people in our city," he wrote on Twitter.

Some of the measures to fight crime that leaders across the city have taken include introducing the 'Is It Worth It?' campaign, a local effort to engage with Houston's young people about the impact violent crimes can have on their lives.

In December, Acevedo also announced a new road rage task force. In a partnership between HPD, the Harris County Sheriff's Office, the Department of Public Safety and the Harris County District Attorney's Office, authorities will look out for reckless drivers, and, if warranted, will arrest them, Acevedo said. Cars will be seized, if legally possible.

Turner even pledged millions of dollars to help get more officers on the street, according to 13 Investigates interviews with the mayor in 2020.

Acevedo went as far as to say the responsibility extends beyond the community and the city.

"Governor you can be a great help if YOU & State take responsibility for patrolling, responding to calls for service, and policing all state highways. This will allow our municipal police officers to focus on crime fighting in our neighborhoods. Doing this will make a difference," he wrote in response to a tweet by Texas Gov. Greg Abbott on his stance against defunding the police. 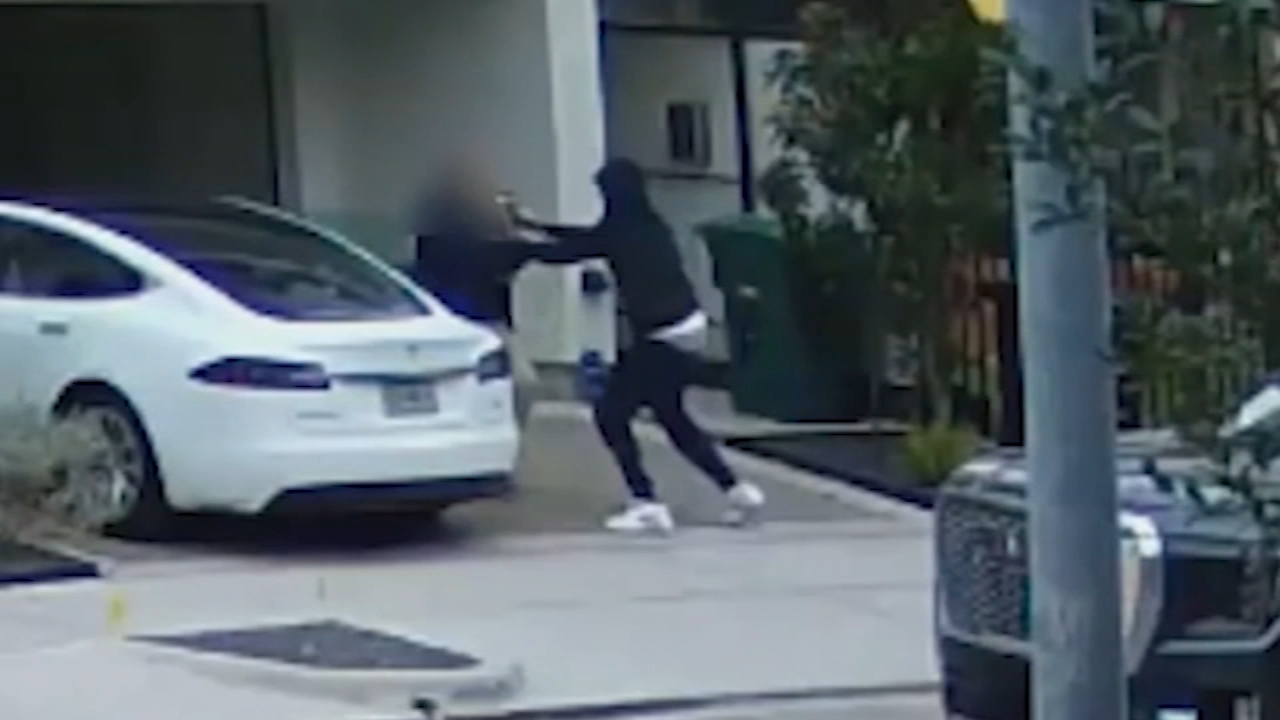 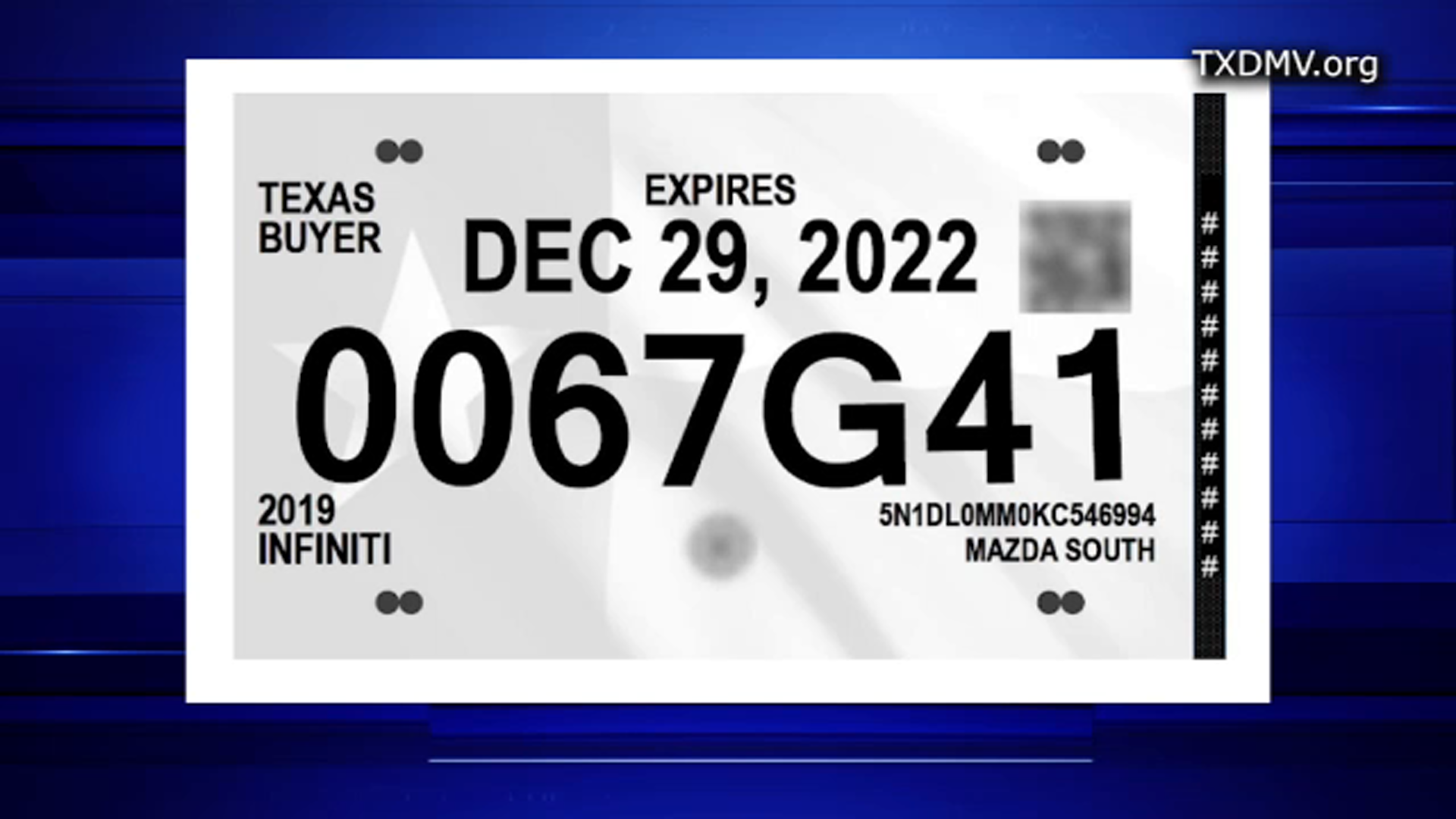 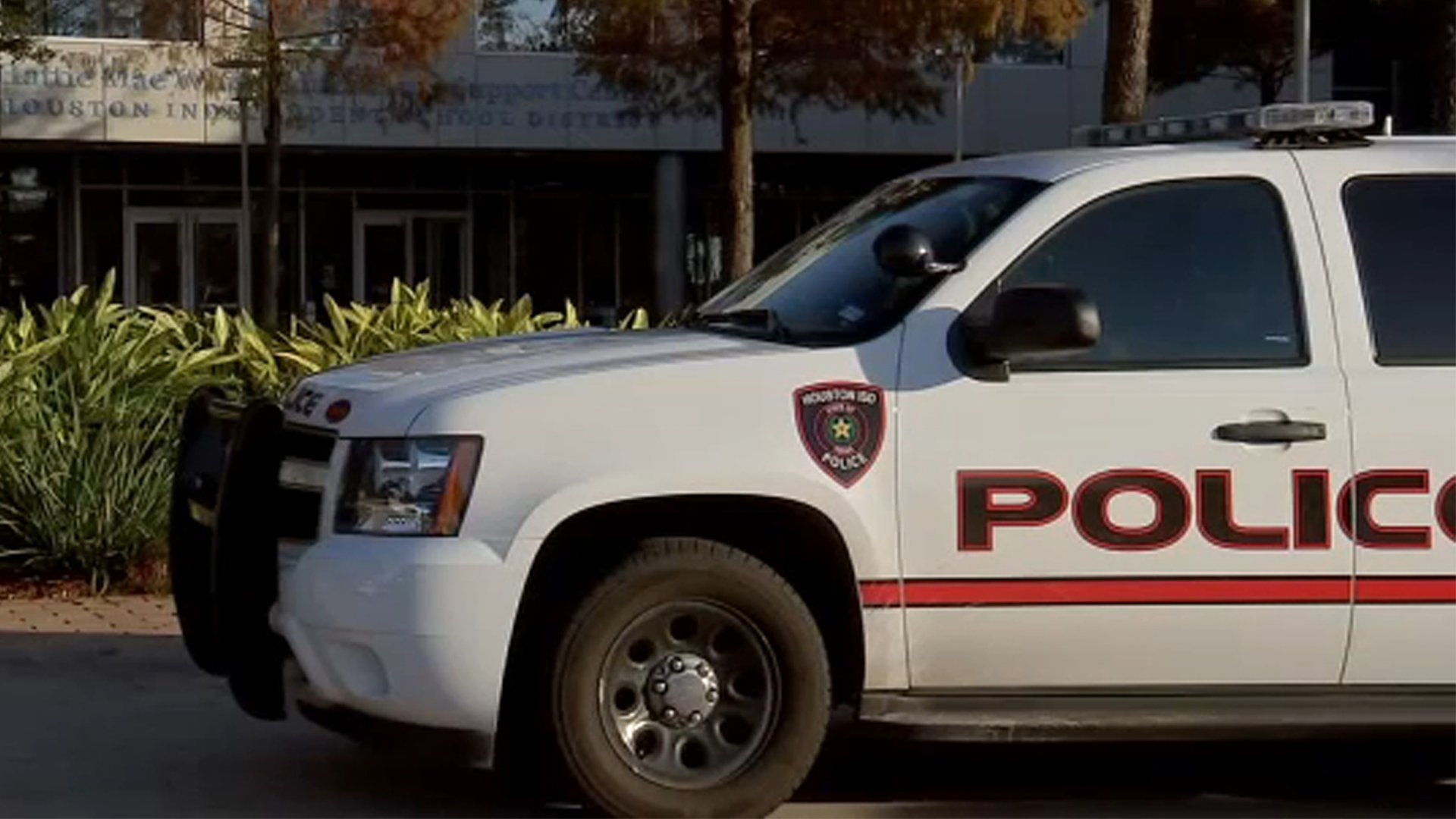