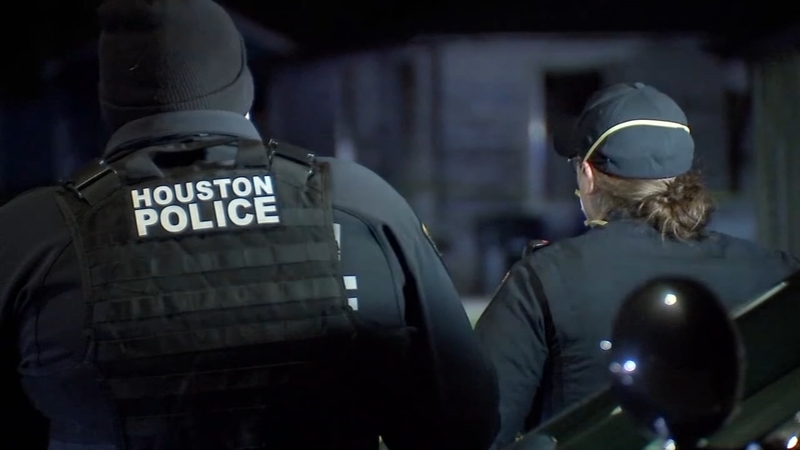 HOUSTON, Texas (KTRK) -- The number of homicides in the city of Houston has doubled this year, according to Mayor Sylvester Turner, and a new push to end the violence is expanding.

Turner joined community and faith leaders at a "Stop the Violence H-Town" rally on Sunday as the city continues to see a streak of violent crime in the month of December.

"Last year, we had 278 homicides," announced Turner during his remarks at the rally. "This year, that number has reached 400. That's a significant increase in just one year. The question is, 'How do we bring those numbers down?' It requires all hands on deck."

The Houston Police Department has echoed that sentiment several times in recent months.

READ MORE: Houston on pace for nearly 400 homicides this year

Meanwhile, group leaders introduced the 'Is It Worth It?' campaign, a local effort to engage with Houston's young people about the impact violent crimes can have on their lives.

A pastor who spoke at the rally said the name of the campaign was brought to light by Houston rapper and activist Slim Thug.

Turner said in order to lower violent crimes in Houston, the city has expanded police presence, though he said "that alone is not going to solve the problem." He said the process requires a more "holistic" approach paired with community engagement.

"How do we get in these communities and really make a difference?" asked Turner.

Turner said he spent a portion of his weekend speaking with other mayors across the country on the increased violence nationwide. The meeting included the mayors of Atlanta, Louisville, Los Angeles, Austin and Chicago.

"We were all on the exchange and the question was, 'What's happening in your city and what can we do to address it?'" said Turner. "It's not just about adding police, it's about getting in these communities and meeting people's needs where they are, and letting people know that we care."