Authorities have charged a 16-year-old who they believe was part of a road rage incident where he waved a gun in the direction of another driver on the Katy Freeway.

HOUSTON, Texas (KTRK) -- Houston police have arrested and charged a teenager after he was allegedly caught on video waving a gun at a driver on the Katy Freeway.

The 16-year-old wasn't identified due to his age, but authorities said he's been charged with aggravated assault with a deadly weapon.

The incident happened on May 3 just before 9 a.m. in what police described as a case of road rage.

For the victim, a married father of three children, who asked to remain anonymous, it was a Monday morning commute like no other.

"I don't know why someone would pull a gun on a complete stranger," said the victim. "We cannot be driving around waving guns at each other. It's just not going to work."

Two in-car cameras captured most of the incident involving the driver of a black Chevrolet Silverado truck. The victim said it was unprovoked.

The rear camera shows the truck well behind him weaving in and out of traffic. When the driver gets close, he swerves into his lane.

According to the victim, the teenage suspect, who was sitting in the back seat behind the driver's side, rolled his window down.

That's when the victim said he saw a gun.

"He was pointing it up in the air, and as they came next to me, and got to the passenger's side window, that's when they pointed the gun at me," the victim explained.

The victim let the driver of the truck go ahead of him and then called 911. He is grateful his wife and children were not with him and that no one was hurt.

On Thursday, police released a blurred image of the suspect from the video. The image was blurred after authorities confirmed the suspect was a minor.

Anyone with additional information on the road rage incident is urged to call Crime Stoppers or the Houston Police Department Major Assaults division at 713-308-8800. 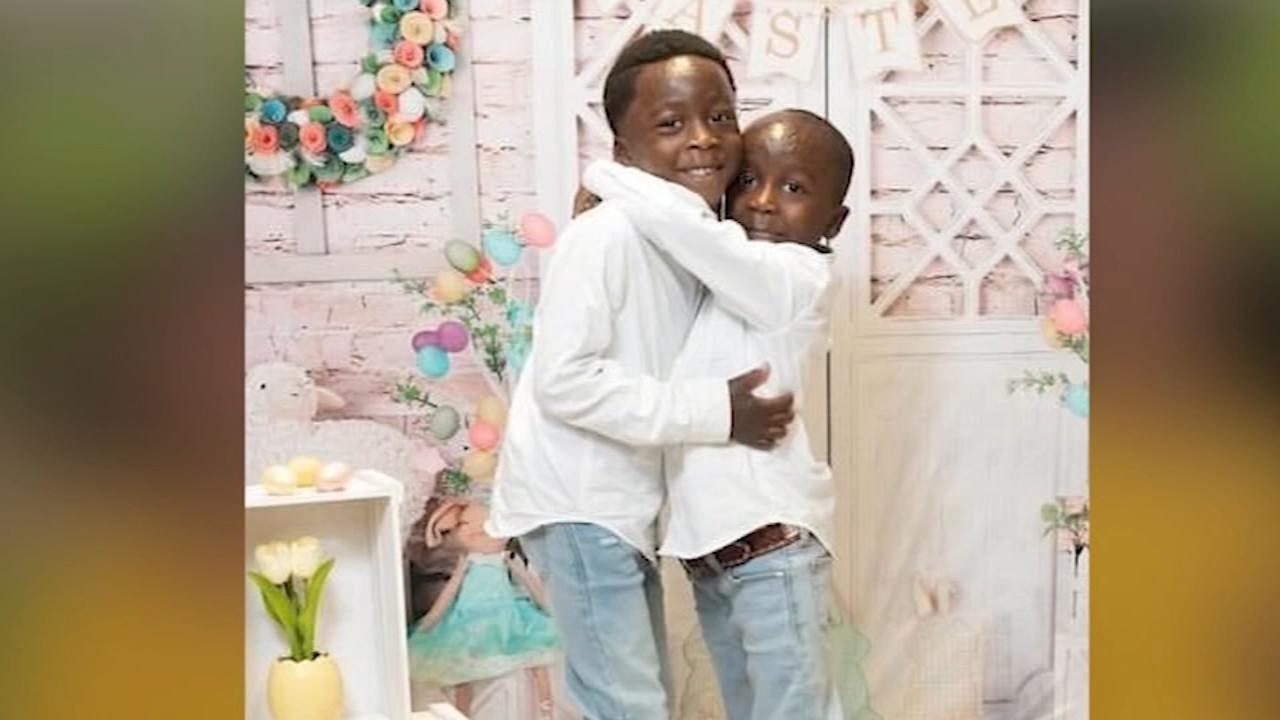