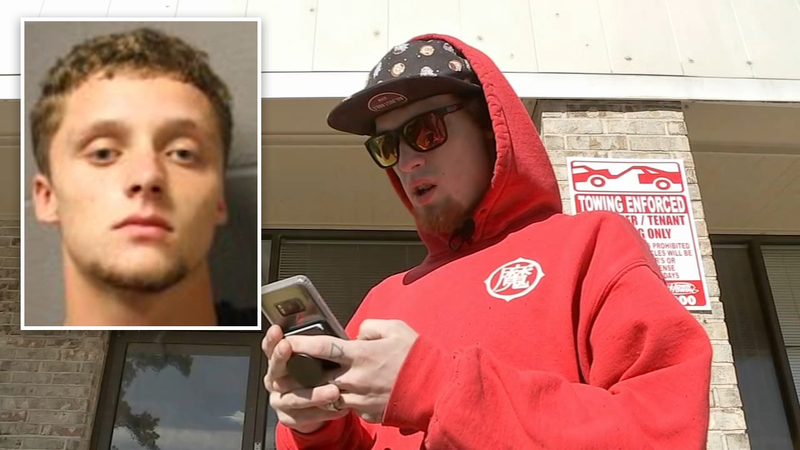 Man says he was unaware passenger held mercury in jug

HOUSTON, Texas (KTRK) -- As efforts to decontaminate a busy shopping center in west Houston stretches into a third day, we are learning more about what happened leading up to the mercury spill.

Chris Melder, 19, remained behind bars Tuesday for the bizarre series of events that forced a Walmart, a Sonic Drive-in, a Shell, and a Bucky's gas station to remain closed. The friend who drove him around with that jug of mercury is now speaking out.

"Friday morning, he messaged me to come pick him up," said Sheldon Alexander, a long-time friend of Melder.

Alexander showed ABC13 text messages with a time stamp of 6:30 a.m. on Friday, Dec. 13. In those messages, Melder asked Alexander to pick him up, saying he had a "chemistry set."

Alexander didn't get to the Shell gas station until Friday evening, giving Melder apparently hours to roam around the Walmart parking lot, trying to sell the mercury.

"When I got there, Chris was, like, super excited to see me," recalled Alexander. "I could see mercury on the ground, and I didn't think anything about it at first, but it was sort of running toward the gas tanks."

The two got in the car and drove toward Spring, and then Melder pulled out the jug of silver liquid.

Alexander said he dropped Melder off at a family home, but that his friend called him hours later to tell him he went to the hospital, because he didn't realize mercury was dangerous.

"He was like, 'Hey I'm at the hospital. They shut this whole place down,'" Alexander said.

"Yea, they came to my house at 4 in the morning. They called me off Chris's Facebook. He was, like, 'This is so and so with the FBI. Where are you right now?'"

Alexander says he told the FBI as much as he knew, but had no idea that stores would close for days and employees would be unable to work. He said authorities hauled away the car he was driving, because it tested high for mercury. He was told the car could never be driven again.

Authorities also remained at the Brittmoore location where it is believed that Melder broke in and acquired the mercury. Decontamination has not yet begun at that location. The Bayliss family, who owns the property, has not responded to multiple efforts to reach them. However, new fencing went around the property Tuesday. 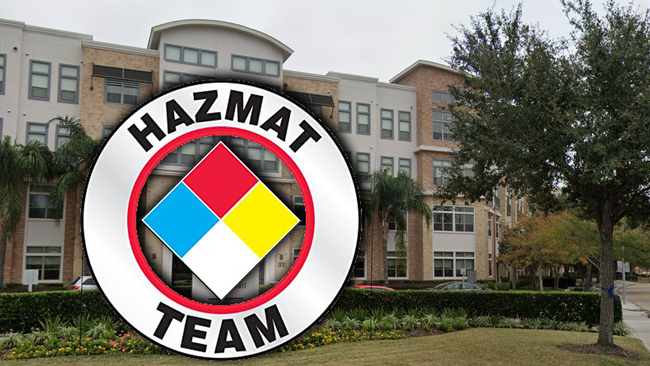 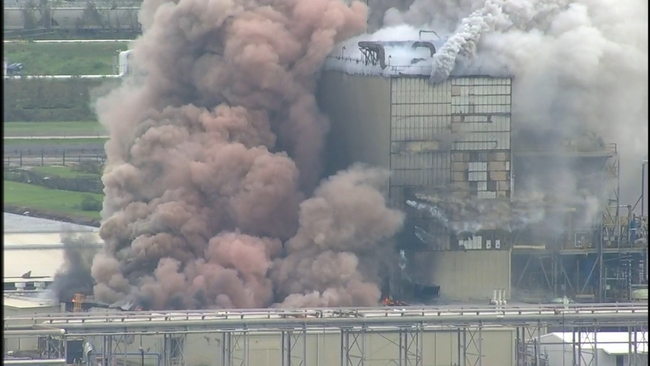