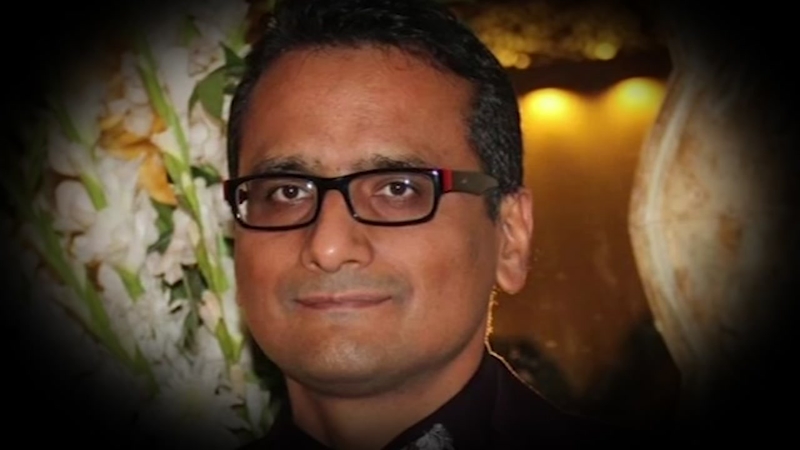 RICHMOND, Texas (KTRK) -- A 16-year-old girl who was charged in the deadly stabbing of a Richmond father of four will be tried as an adult.

In February, Dalena Nguyen was referred to the Harris County Juvenile Probation Department on a charge of capital murder for the December stabbing death of Altaf Hussain Malik.

Police said Nguyen and 20-year-old Terrell Funches lured Malik to his death by responding to an ad for a 2009 blue Audi A8 that he was selling.

Altaf told his wife, Quratulain, that he was going to meet a prospective buyer around 8 p.m. on Dec. 5, 2017, but never came home. Altaf's wife reported him missing the next day.

The man's body was discovered on Dec. 7 at an apartment complex on Truxillo in Third Ward.

Malik's wife reacts to the arrest of the suspects accused of killing her husband.

A resident taking out some trash found Altaf's body covered in trash bags next to a dumpster.

According to police, Nguyen and Funches allegedly searched "How to hide a body and get away from the police" on their phones before stabbing Altaf to death.

The victim had four children. A GoFundMe account has been established to help with the family's continuing needs.