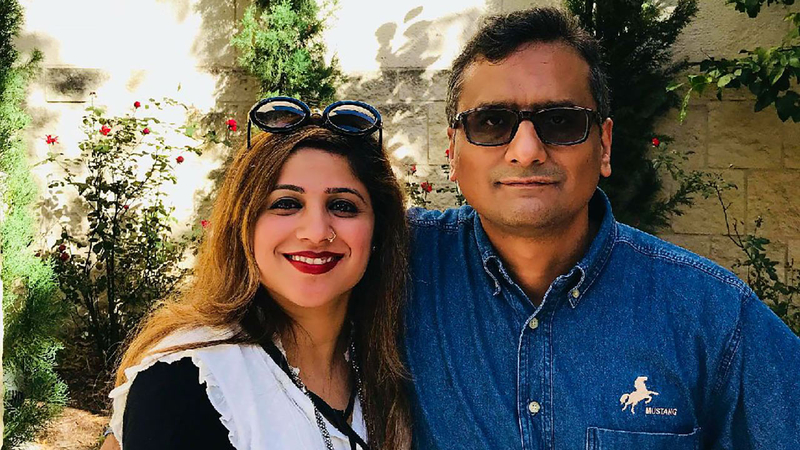 RICHMOND, Texas (KTRK) -- Police confirmed that a man and a teen girl have been charged in the deadly stabbing of a Richmond father of four.

Authorities say Terrell Funches, 20, and a 15-year-old girl have both been arrested and charged with capital murder.

Houston police said Altaf Hussain Malik, 43, was found at an apartment complex on Truxillo in Third Ward on December 7. Investigators said his body was covered in trash bags near a dumpster.

Malik's wife said someone had expressed interest about buying a 2009 Audi A8 the family was selling on Dec. 5.

"It's shocking when you see somebody 15 years old, how can you do that thing? It's shocking. Unimaginable," said Quratulain Malik, Altaf Malik's wife.

Quratulain Malik told Eyewitness News her husband finished dinner and rushed out to show the vehicle to the interested buyer.

WATCH: Wife tells how she knew something was wrong
EMBED More News Videos

Family reacts to man killed trying to sell his car.

A resident taking trash to their dumpster discovered a male's body covered in trash bags next to the dumpster. Officers and paramedics arrived and determined the male was Malik.

Investigators were able to trace the suspects using the LetGo app the victim used to sell his vehicle.

According to reports, the suspects were searching, "How to hide a body and get away from the police" on their phones.

Malik had four children. His wife said there have been many restless nights knowing the suspects were still out there but now they have some peace of mind.

"It's been restless nights but now I'm in a little bit of peace cause at least they got them," said Quratualin Malik.

No bond information on the suspects has yet been released. 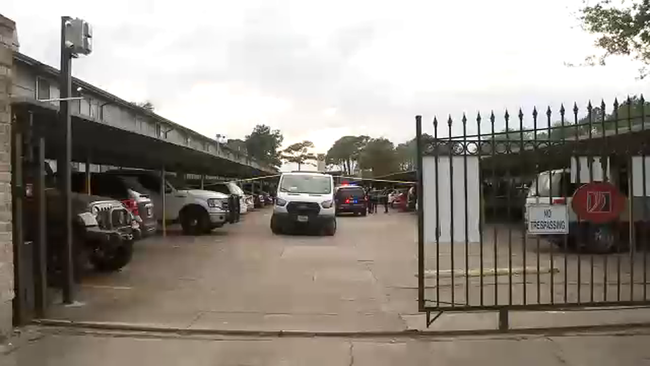 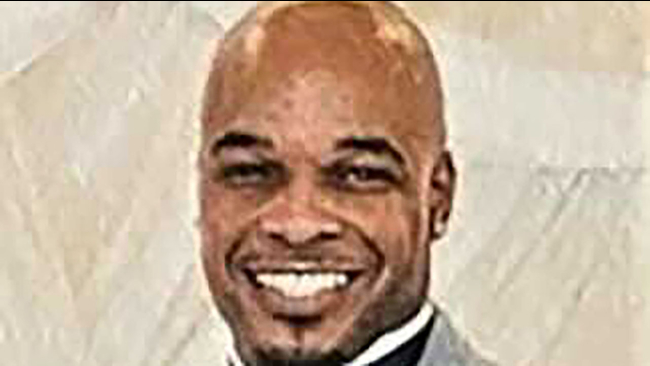