While charging documents allege the teacher brought the weapon when class was out of session, investigators didn't say whether students or other staff members were there at the tim

HOUSTON, Texas (KTRK) -- A Lamar High School teacher was arrested after allegedly bringing a prohibited weapon on campus, according to the Houston Police Department.

The video above is ABC13's 24/7 livestream channel.

Charging documents read that the teacher, Shaobeny Johnson, was accused of unlawfully bringing a firearm to the school on Saturday

Parents were notified via email on the day of the incident. ABC13 obtained the message:

I want to make you aware of a situation that occurred on campus today. A weapon was reported to be in possession of an adult on campus. The weapon was secured by campus officers without incident. An arrest was made for carrying a weapon in a prohibited area. Police and district officials are continuing to investigate the incident.

The safety of our staff and students is always our top priority. I want to take this opportunity to remind you to talk with your child and encourage the importance of reporting suspicious or unsafe behavior to campus administration through the See Something, Say Something app or by calling HISD Police Department's 24-hour hotline at 713-892-7777.

Neither HPD nor Lamar High School said whether any students or other staff members were on campus at the time.

According to an affidavit, Johnson is afull-time instructor and hadbeen employed by the school for only five months.

HISD has not yet mentioned any changes to Johnson's employment status. 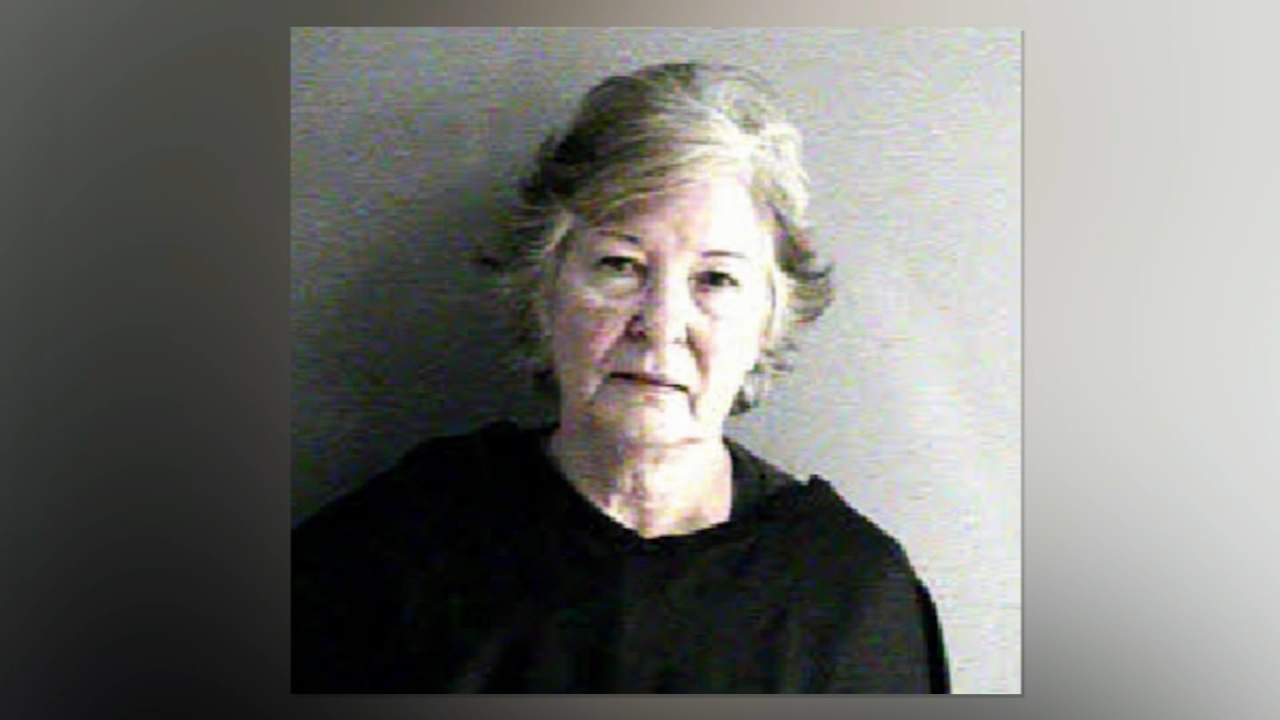 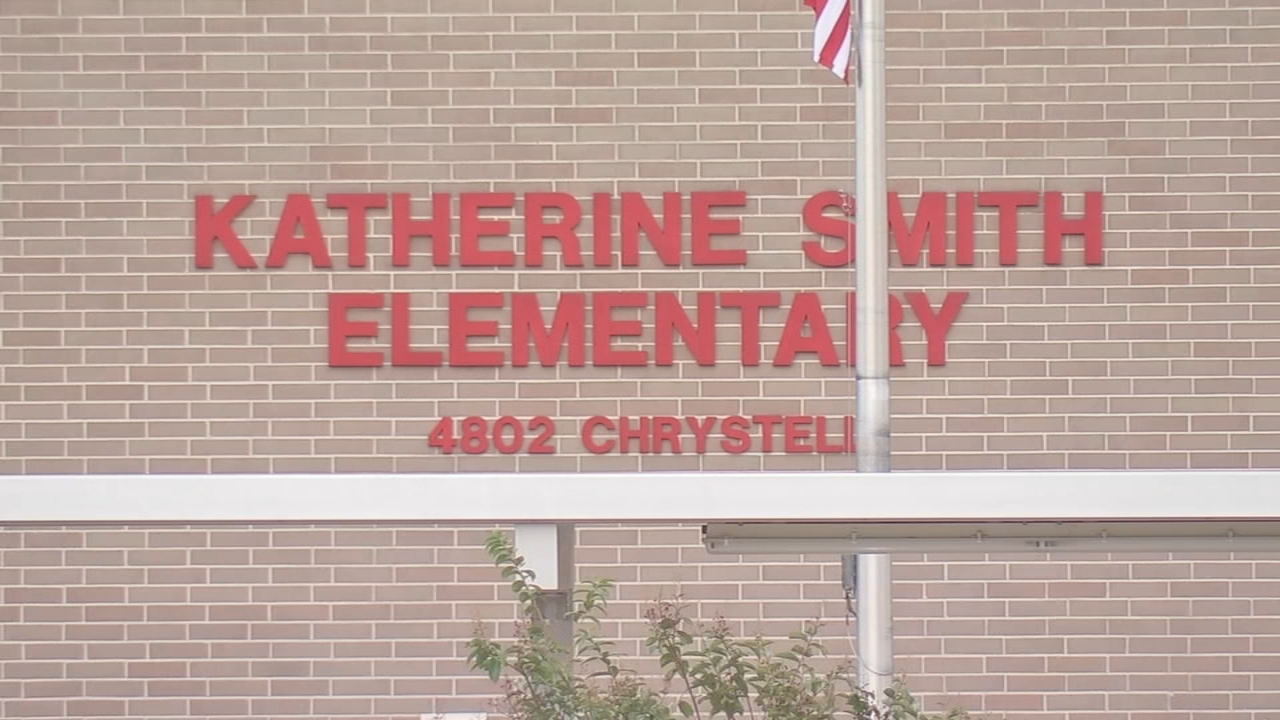