How has your commute been? Transtar says traffic across the Houston-area is still down 14% despite the gradual return of drivers to the roads.

City Council officially approved the changes to the city's code of ordinances, which will go into effect when the signs are posted. The city of Sugar Land is in the process of changing out those signs.

SEE ALSO: FBCSO searching for driver of 18-wheeler accused of near fatal hit and run in Sugar Land 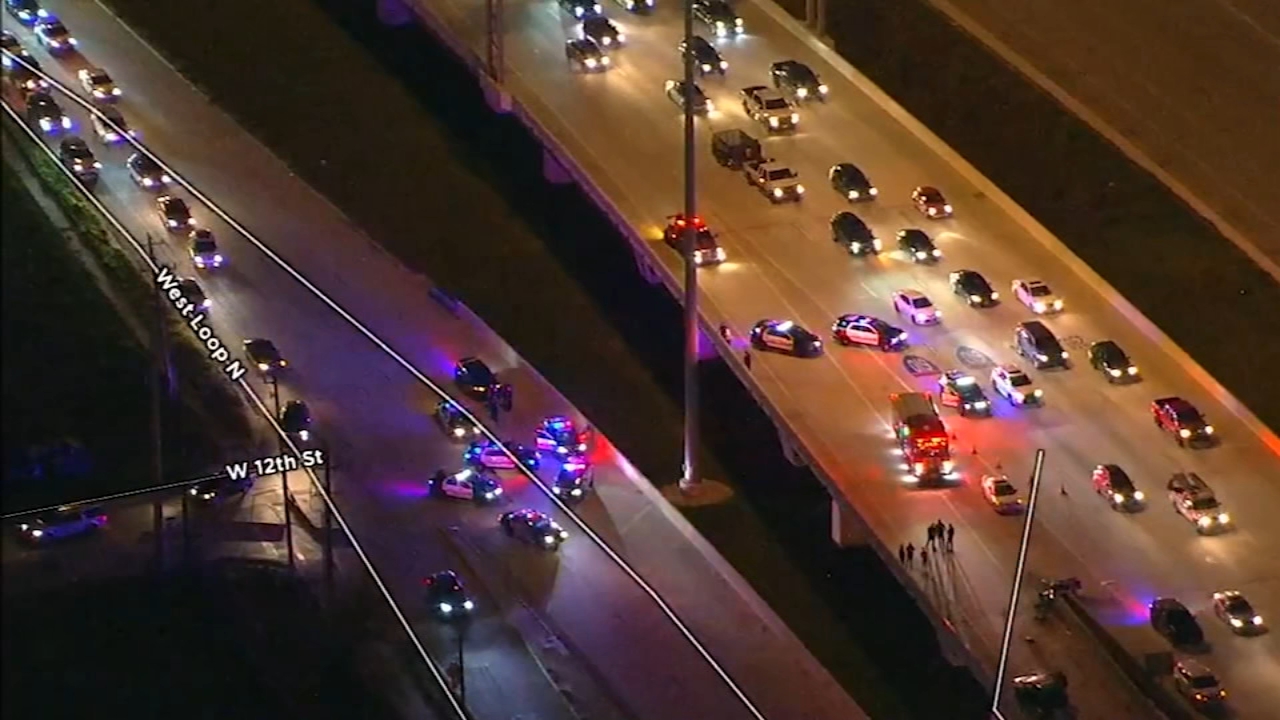 Speed is a factor in 1 out of 3 deadly crashes in Texas, TxDOT says 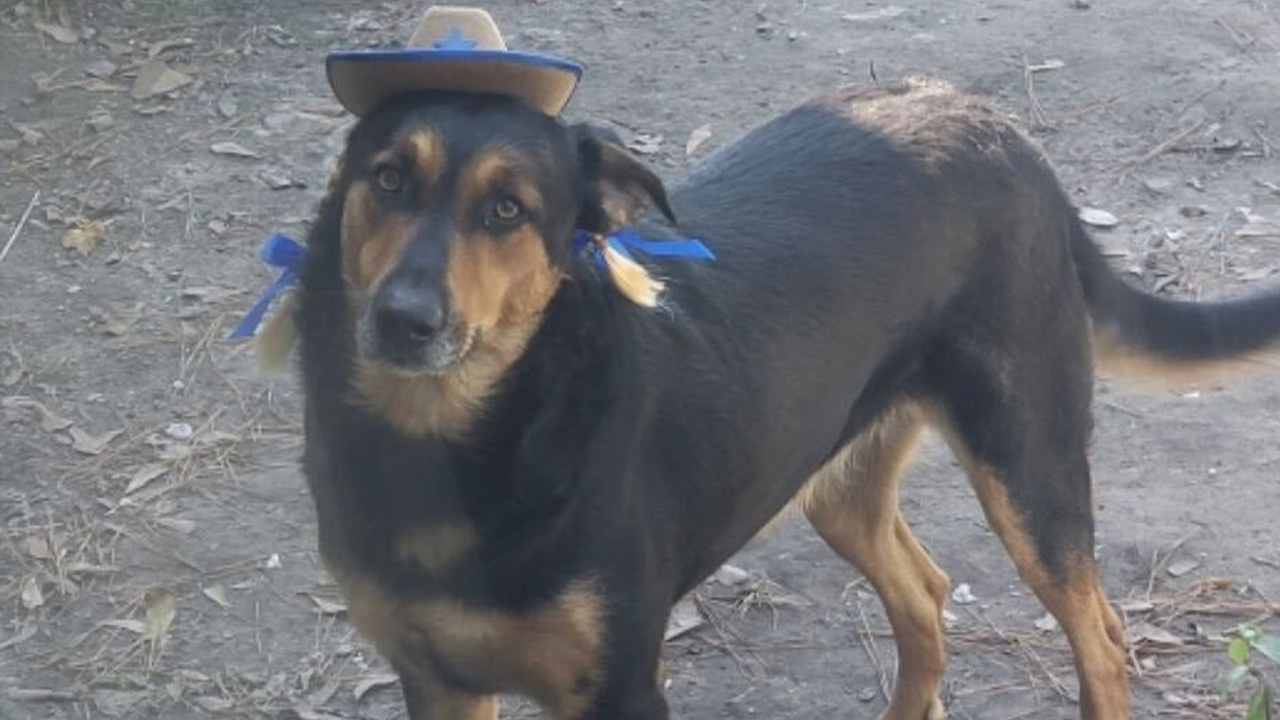 Woman accused of running over and killing service dog 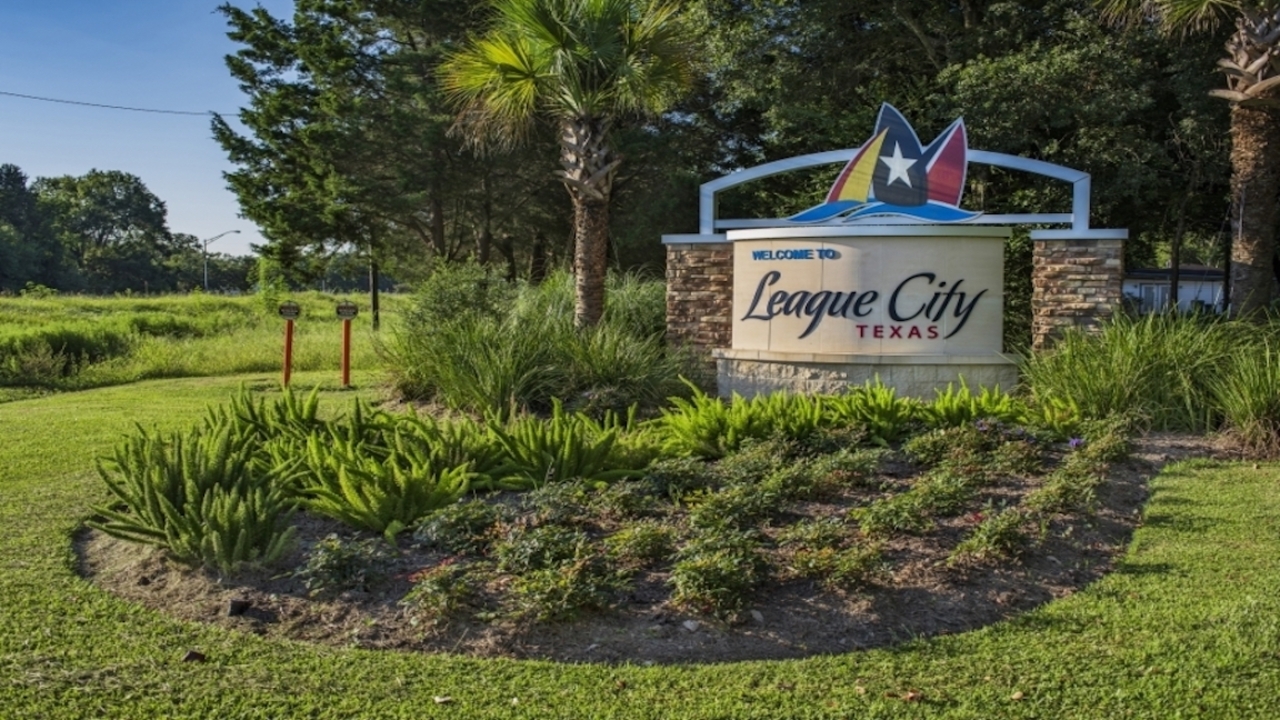