The Asheboro High School student who was denied his diploma after violating the dress code at graduation was able to pick up his diploma Monday.

ASHEBORO, North Carolina -- A North Carolina high school graduate now has his diploma, after a social media uproar over the Mexican flag he wore over his gown.

Ever Lopez, 18, walked out of Asheboro High School on Monday with the diploma in his hands and showed it to a small gathering of people.

A 68-second video of Thursday's graduation ceremony shows Lopez crossing the stage in line with the red, white and green Mexican flag draped over his blue graduation gown. He was handed a diploma holder before walking up to school principal Penny Crooks. Lopez then seems to try to remove the flag before walking off without his diploma.

Lopez said he wore the flag over his graduation gown to express pride in his racial and ethnic heritage.

Representatives, along with Lopez's mother, spoke about the incident at a press conference Monday.

They said that they were "humiliated" when they were escorted out of the school by police officers after being told Lopez would not be able to take his diploma home.

After the press conference, Lopez and his family went into the school to meet with administrators and to get López's diploma.

"The graduate picked up his diploma at Asheboro High School on Monday, June 7 following a press conference coordinated by [advocacy group] Siembra NC," the district said in a statement on Monday. "As with all graduates, we wish him well and we will continue to serve our community in ways that help all young people meet their full potential."

In the immediate aftermath of the viral video, the district said it made the denial, citing a dress code violation.

"I'm grateful that I got what I deserve," Lopez said after picking up the diploma.

Despite the issue being resolved, the high school had to employ additional security after the school received multiple "threatening" emails over the controversy. The school said it received a total of 10 emails threatening violence against the school.

One email in particular sent to a school official read, "I'm gonna shoot up this school if you don't give that young man his diploma."

Those reported threats are under investigation.

The family was adamant on Monday that while they did feel the school handled the situation inappropriately, they were disheartened to hear that threats of violence had been made against the school since the story went viral.

The speakers at the press conference defended the school and educators, saying they did not deserve to be threatened in any way. 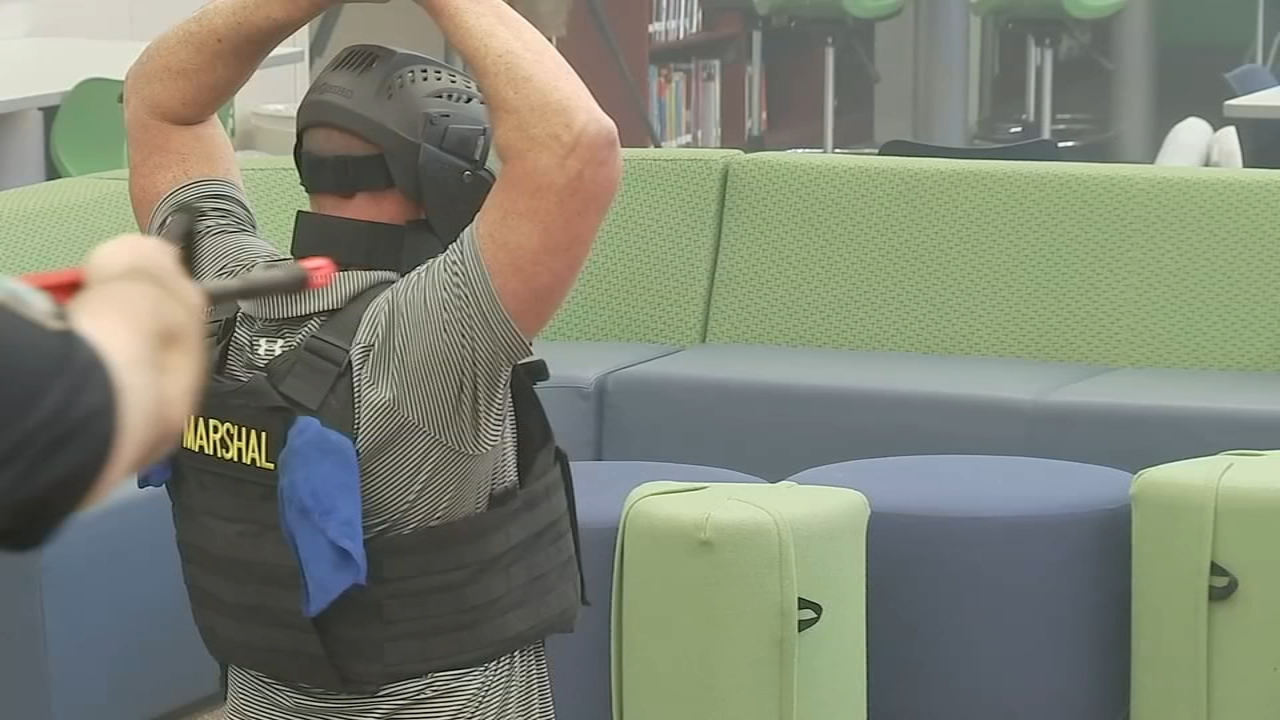 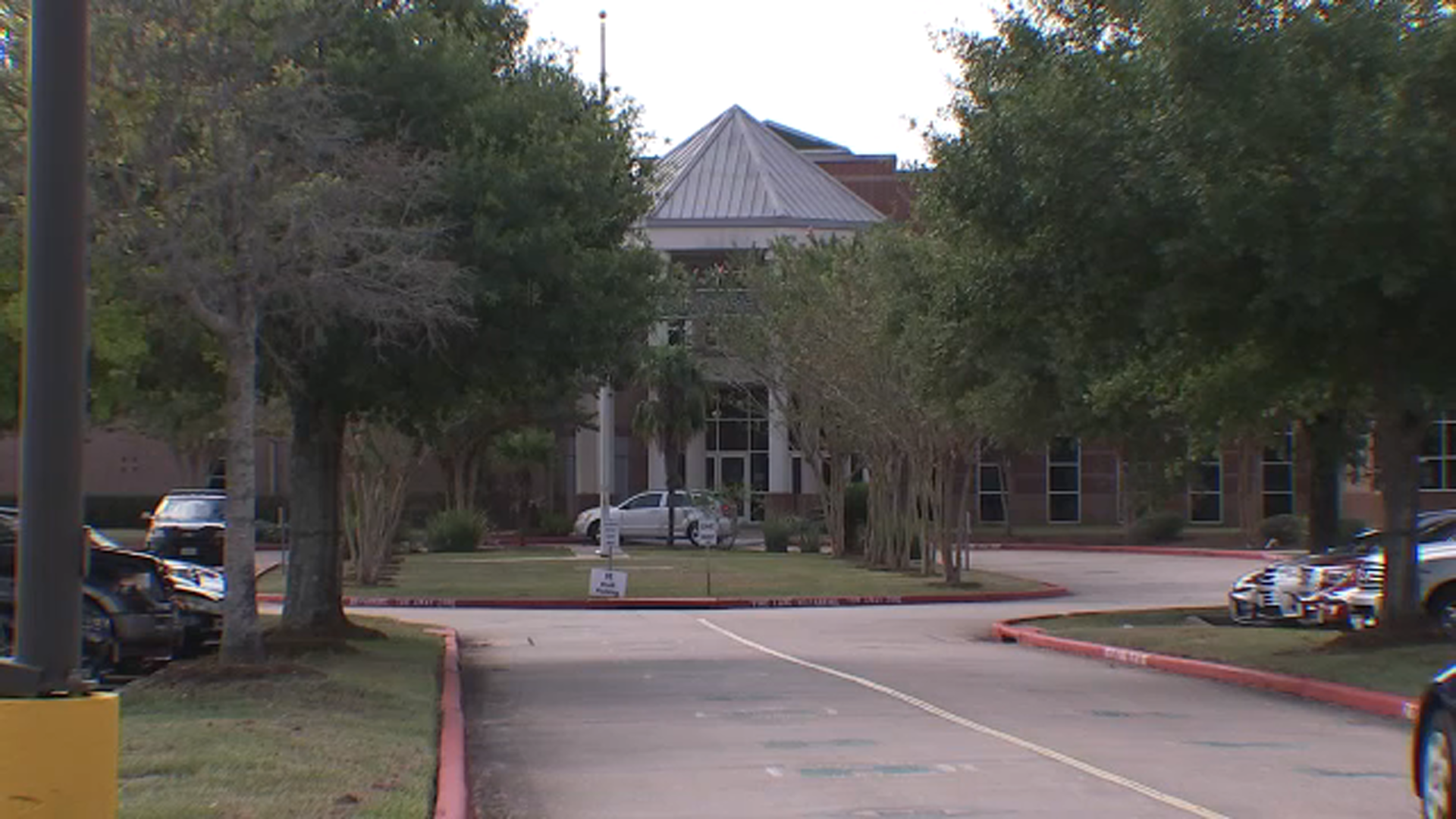