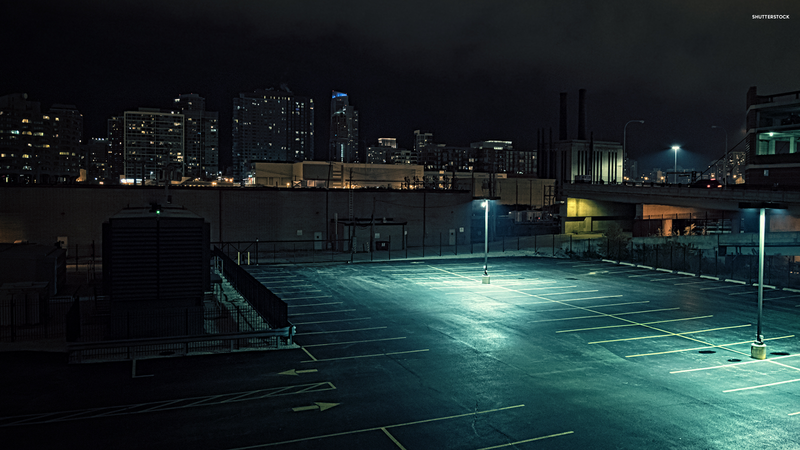 HOUSTON, Texas (KTRK) -- A Houston woman said she thought she would be shot after someone who she believed was a police officer reportedly took advantage of her in a church parking lot just west of downtown Houston.

According to the victim, a man disguised as an officer from the Houston Police Department pulled her over in a fake patrol unit before he reportedly forced her into the backseat and sexually assaulted her.

The incident reportedly happened when the woman, who was leaving the bar, pulled over into the Mt. Horeb Missionary Baptist Church parking lot on West Gray, court documents show.

Deputies said someone in an unmarked sedan with emergency lights pulled a gun on a woman over the weekend.

That's when she said a man dressed as an HPD officer approached her car and began accusing her of being too drunk to drive.

The victim said the imposter demanded her to get into his backseat and began sexually assaulting her.

Sometime after the incident was over, the victim said she returned to the church's parking lot where she was informed that the man was just a security guard.

Investigators said that security guard was identified as Martin Hernandez. According to authorities, Hernandez's DNA matched a swab taken from the victim.