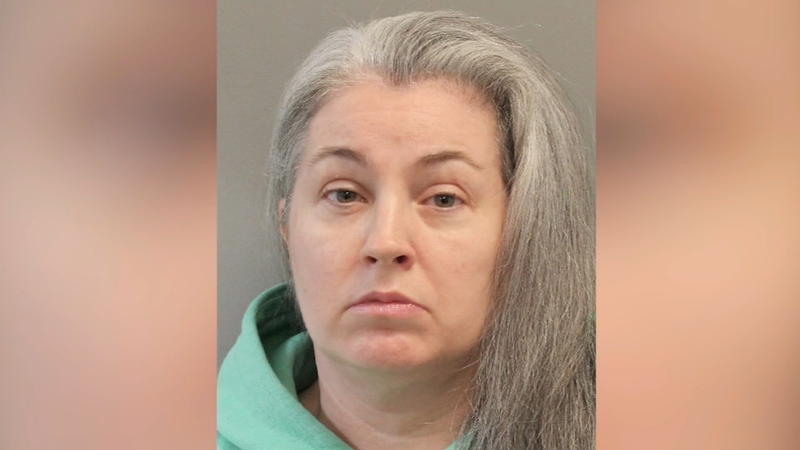 According to the charging document, the incident happened on Dec. 10, 2021, inside a vehicle parked on the victim's residential street. On Dec. 13, 2021, three days after the incident, the student's parents met with administrators of Langham Creek to inform them of disturbing information they found on their son's cell phone.

The 15-year-old victim, a student at Langham Creek High School, had disturbing information which was provided by the victim's parents. The victim had text messages with someone identified as S. Suggs.

After cross-referencing the messages, the teen's mother discovered that S. Suggs was Sarah Suggs, whom she knew to be her son's English teacher at school.

The victim admitted to his mother that he had sexual contact with Suggs inside her vehicle the night of Dec. 10, in a cul-de-sac down the street from his house. The 15-year-old also told his mother that they kissed each other, he had hickeys on his neck from Suggs, and he received oral sex from her as well.

The teen's mother had screenshots of explicit texts from Suggs and a picture of her son that showed hickeys on both sides of his neck.

During an interview with CFISD human resources, the teen said things began on "Remind 101" shortly after he transferred into Suggs' English class around Nov. 1, 2021.

Remind 101 is a way for teachers to communicate online with students and their parents. The victim stated that they exchanged cell phone numbers and began texting one another after hours. The messages then moved to social media specifically Snapchat, where Suggs sent the victim explicit videos of herself.

Photos and videos were sent and received between the two through Snapchat, according to records. Suggs did not allow the victim to save the images and said she could "lose everything" if the relationship was known.

Documents state Suggs also shared photos of her husband and family with the victim, and texted him as late as 1 a.m. on weekends.