Robert Wayne White's family said he was last seen on Aug. 13. He clocked into work in Rosharon but never clocked out, they said.

ROSHARON, Texas (KTRK) -- The search for Robert Wayne White, the security guard who disappeared nearly two weeks ago while clocked into work, came to an unfortunate end on Thursday.

Family members told ABC13 that his body was found inside a vehicle submerged in a lake just off County Road 59 in Rosharon.

The family elaborated that law enforcement officials reached out Thursday to inform them that the body was found on the same property they have been searching in the last week.

The development comes 12 days after he was last seen on a work day Aug. 13. The 59-year-old went to work in Rosharon as a security guard. He clocked in but never clocked out, family said.

Officers added that his phone pinged nearby, but there was no phone activity for more than a week.

Family members clarified that White worked security on the property where his body was found. The store in which previous reports stated that he worked at was where his phone pinged.

Texas EquuSearch crews were working with White's family to help find him.

There was some hope over the past weekend that he had been spotted, but an Eyewitness News viewer's tip never materialized.

It's not immediately known if foul play was involved. 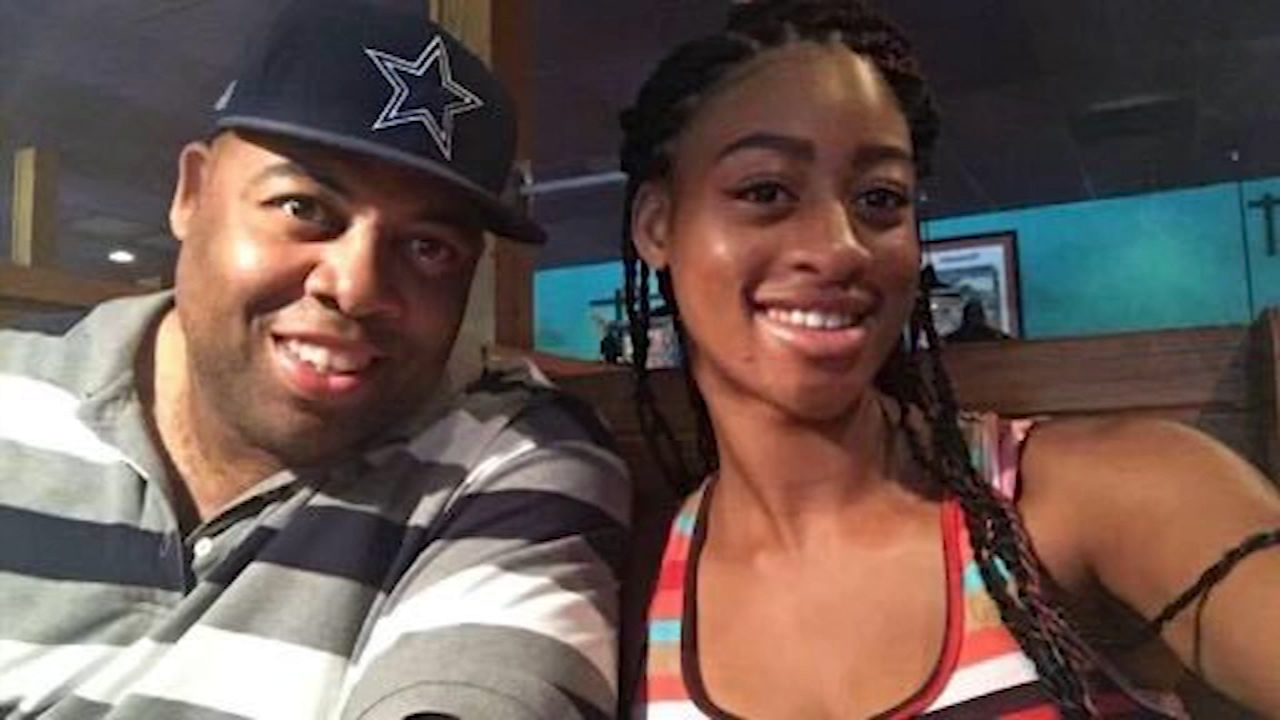